The Crue is now retired but has been one of the most influential glam metal & hard rock bands and one of the biggest selling bands of the genre. My favorite album, Dr. Feelgood, and my favorite song, Too Young to Fall In Love (Shout at the Devil album) 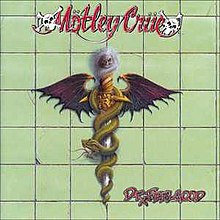 Too Young To Fall In Love 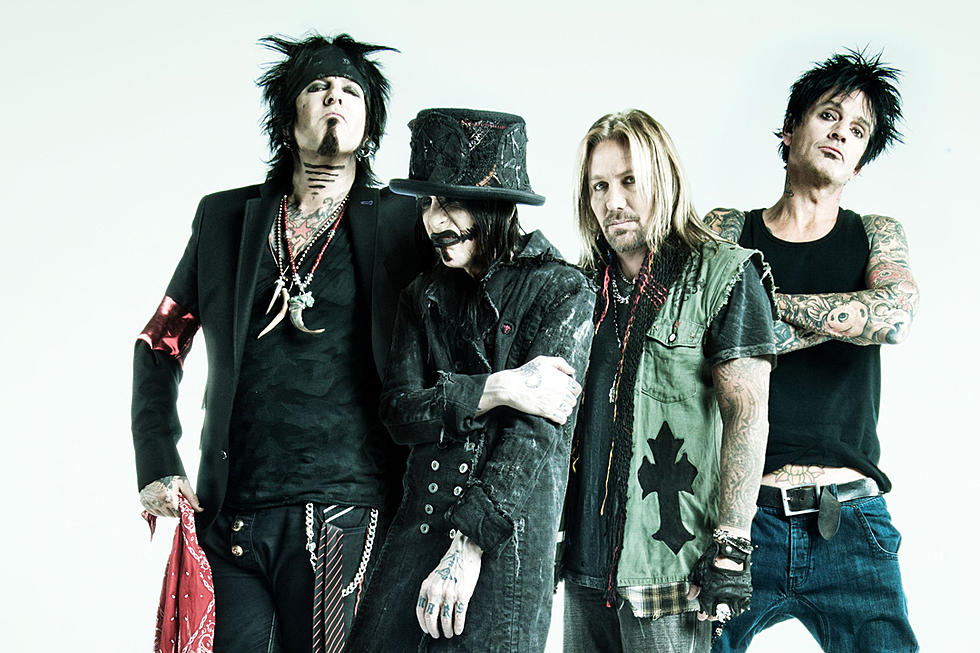 What was your opinion of the album with Corabi?

I have a love hate relationship with the Crue. I like alot of their music. I think they were one of the best bands of the 80s. I just always wanted a little more out of them. When they added Corabi and released that album I loved it. I really wish they had released it with a different band name but the songs on it rocked and I really dug it. Once Neil returned I never got back into them. Still, they are one of the most influential bands of that era and released some great shit. I just think of what might have been with them.

tfm_dale said:
What was your opinion of the album with Corabi?
Click to expand...
The one with Till Death Do Us Part?

I stopped following them after that, too

Magic said:
The one with Till Death Do Us Part?

I stopped following them after that, too
Click to expand...
Yep. Really enjoyed that album. The crap they released after they reunited left a bad taste in my mouth. 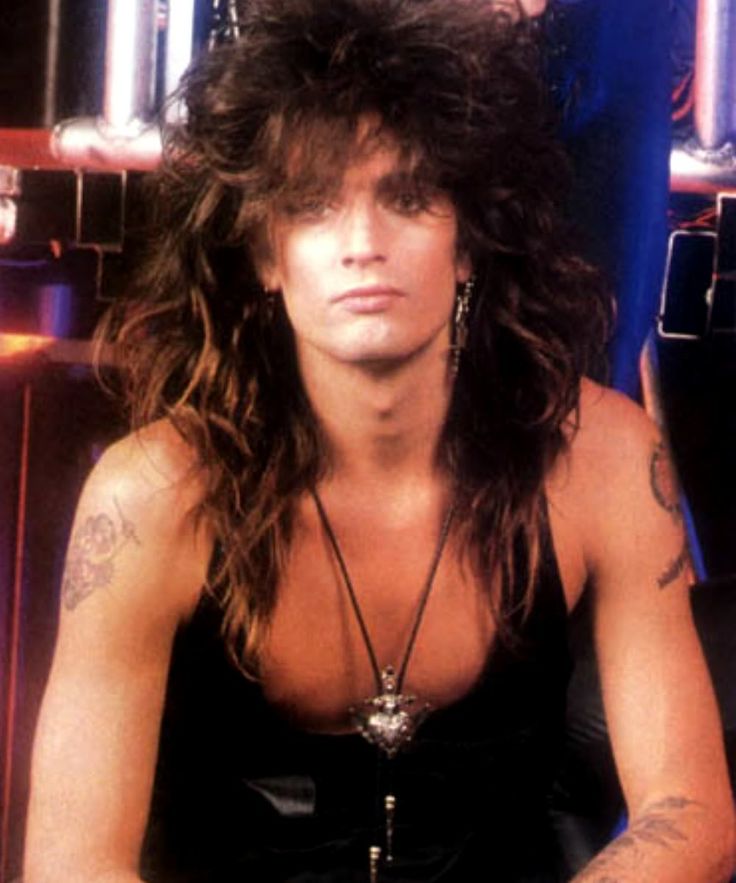 My 2 favorite songs by them...why? Because ALL 4 are blistering!

I was never really a fan of hair metal, but I always loved the bands like the Crue and Ratt...

Motley Crue was and still is one of my favorite bands from the 80's. They were an outstanding live band and those 5 albums from debut through Dr Feelgood are all among my faves of the era. 1981-1991 was their time. After that, they were only worth thinking about when they toured.

I didn't care for much of anything on the Corabi album or the two that came after it. Saints of Los Angeles isn't bad. Not great, but no where near as forgettable as the 3 that came before it.

I did get to see them in Dec 2015, just about 2 weeks before they performed their last show in LA. Hell of a show. Alice Cooper was the opening act (who never fails to put on a good show) and Motley Crue was fucking amazing. Vince's vocals are no where what they used to be (not that they were every that great on stage), but the energy of the band, they pyrotechnics, Tommy's drum solo, Nikki's flame-shooting bass, the lights, everything about it was fucking awesome.

When I have time, I'll have to see if I can dig up some of the pics I took that night.

I agree I was not a fan of Generation Swine. But I have to say I do love Saints of Los Angeles. New Tattoo was decent but not as good as old Crue. Even with everything they have ever written 'If I die Tomorrow" is one of my all time favorite Crue songs. always was, then after going through cancer the song hit deeper with me.