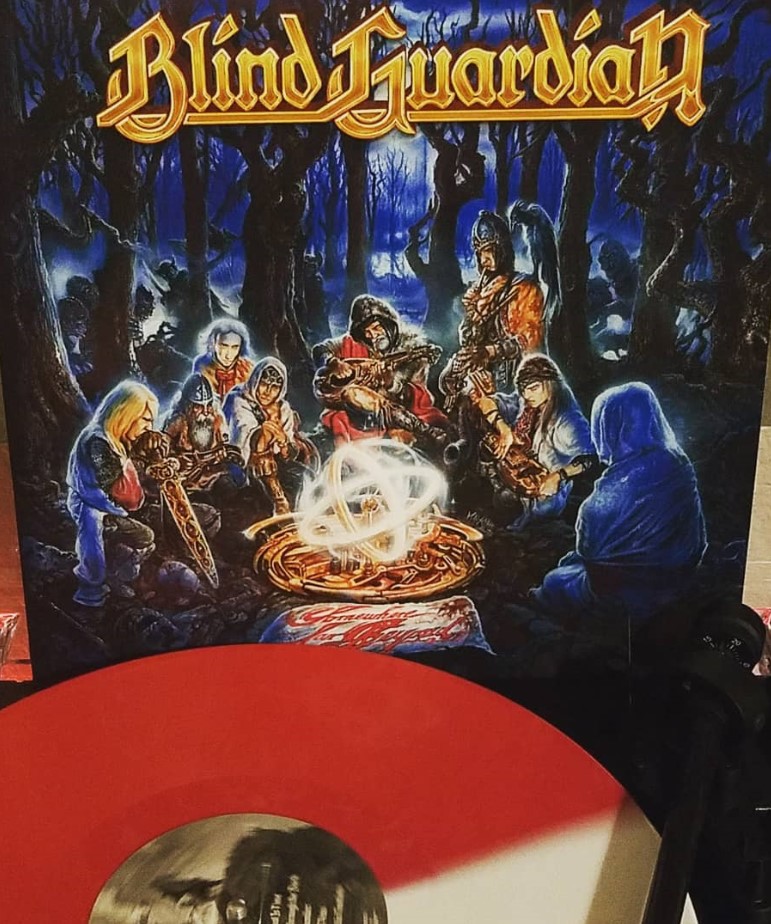 SiphonOfDestruction said:
Now for some Blind Guardian... I have a bunch of their discography on vinyl already, need more.

View attachment 672
Click to expand...
Speaking of Blind Guardian, I actually just listened to this album again the other night. I forgot how good it is. 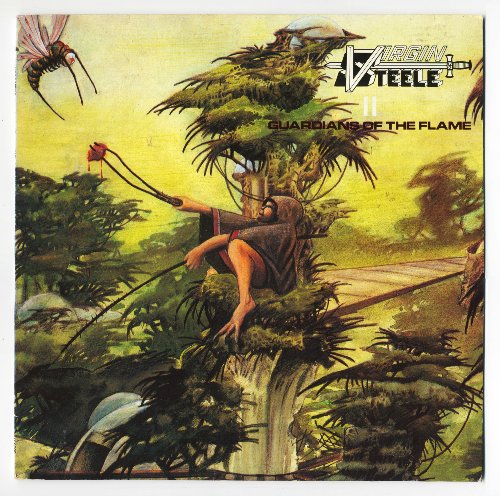 I've been all over the place musically for the last week or two. A conversation with Magic about the recent Louisiana church burnings, which inevitably led to a brief discussion about the infamous Varg Vikernes, resulted in me listening to Burzum (specifically the Burzum/Aske combo album and Fallen) for the first time in probably several years.

Then, I found out that there's apparently a Lords of Chaos movie that just came out recently, which looks like a ridiculously over the top Lifetime movie version of the book. (I read the book, which explains the history/backstory of black metal, several years ago when I initially started getting into that stuff, and it was very good.) Of course, all of that makes me want to listen to some Mayhem, which I also haven't listened to for years.

Meanwhile, Meredead, the Leaves' Eyes album that I've probably listened to the least out of all of them, was a great choice for a late night virtual train ride in Train Sim World the other day.

British thrash, mid-paced and a pretty standard thrash setup going on what with the anti-government/anti-corporation theme and the beats. But this album is driven by riffs, so it's got some catchy switch-ups!

British thrash, mid-paced and a pretty standard thrash setup going on what with the anti-government/anti-corporation theme and the beats. But this album is driven by riffs, so it's got some catchy switch-ups!
Click to expand...
I immediately got Death vibes from the cover art and the sound.

Mr. Gregory said:
I immediately got Death vibes from the cover art and the sound.

Click to expand...
Ha, I can hear it! Death is great. I happen to own Leprosy and the Sound of Perseverance on CD... need more. 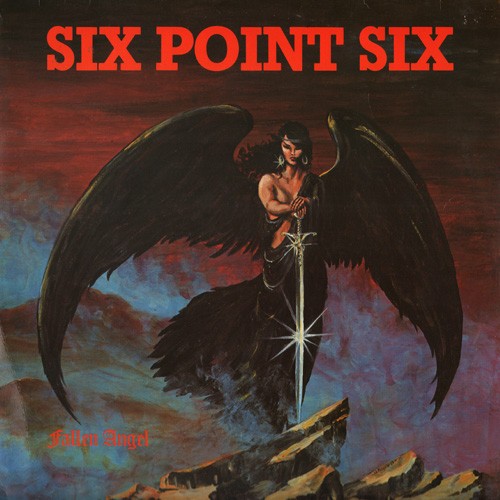 This was a band from Germany and the only release from this band. The album sounds very early "Priest-ish".

I've mentioned Stream of Passion in passing a couple of times on here but have only posted one of their songs so far, in one of the random game threads. Unacceptable!

They were an underrated symphonic/progressive metal band that amicably split up a few years ago. I love Marcela Bovio's gentle yet powerful and passionate vocals. She's a good singer, and she's totally adorable!

@Mr. Gregory
Very Nice! I will definitely look into Stream of Passion (possibly by way of a thread <hint>). BTW, "The Curse" is really good.....


Been going through Dokken's discography. 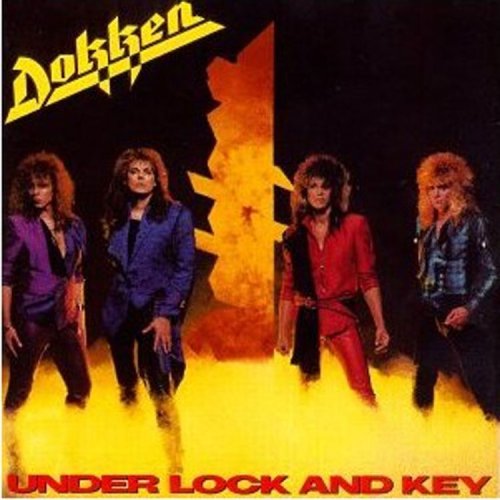 Magic said:
@Mr. Gregory
Very Nice! I will definitely look into Stream of Passion (possibly by way of a thread <hint>). BTW, "The Curse" is really good.....


Been going through Dokken's discography.

View attachment 737
Click to expand...
Ask and you shall receive. The more detailed bits about their history are paraphrased from Wikipedia, as usual - there was actually a lot of stuff that I didn't know about them in that regard. I classified them as a symphonic metal band, but I could have legitimately picked that or progressive. Either way, at least they'll be in the right subsection of the forum regardless.

I really should make a thread for After Forever as well. Maybe they'll be next.

So, UnSun was a Polish gothic metal band started by ex-Vader guitarist Muarycy Stefanowicz and his wife, Anna. They were one of the very first metal bands I tried listening to. I liked the song "Whispers" from their debut album, The End of Life, and I bought that album, but I just couldn't get into them.

Now, seven or eight years later, I've been listening to their second (and final) album, Clinic for Dolls, off and on. I have to say, I've definitely heard worse. I love the meaty, chugging riffs here, which contrast nicely with Anna's light, playful sounding vocals. Once I found out who the guitarist was, I was like "yep, makes sense." Ha ha.

Sadly, they disbanded in 2016 due to Anna developing health issues which affected her throat/vocal chords and nervous system and prevented them from releasing their third album, which had been in the works. 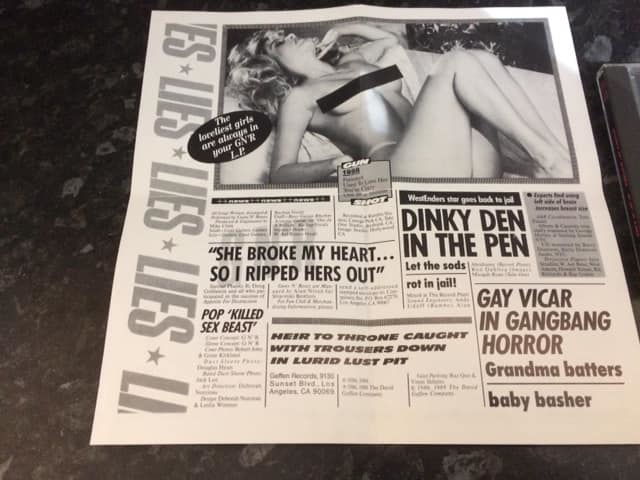 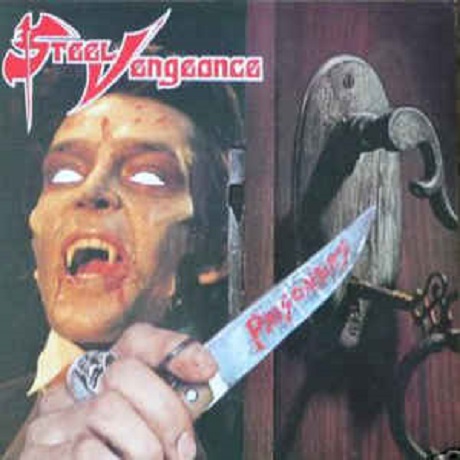 @speedking you might like this. It's not too heavy, clean vocals, and definitely not glam. Reminds me of some Alice Cooper..