Post up anything you come across that is new....

NOTE: Do Not post metal songs, albums, or bands. There is a thread for this...
Something New (Metal Version)

Ran across this really cool retro-rock band from Norway. Friendship. They just put out their second album on May 25, 2018, Ain't No Shame, and it is pretty laid back. Reminds me of the 60's psychedelic vibe with some early 70's hard rock thrown in the mix.

This is the 2nd release from the Canadian hard rock / retro-rock / psychedelic / bluesy band, Mountain Dust. Seven Storms was released May 18, 2018.

New album from The Sword....a band from Texas. This is their 6th album. They are a hard rock / stoner rock / heavy metal band.

If you are into heavy psyche and the palm desert scene, then you will enjoy the new album from old timers Yawning Man. Their newest album just released today, July 6, 2018.

The Revolt Against Tired Noises

I have a growing trend of new heavy stoner rock.....

I just made a thread for these guys because they are so damn cool....

A new Hard Rock trio from Oklahoma, Crobone. They are not strictly hard rock, they bend their music towards heavy metal just a tad....lol. They released their S/T EP in February 2018. Well worth the time to listen to the EP....

Sammy Hagar & The Circle is putting out a new album to be released in May 2019, Space Between. 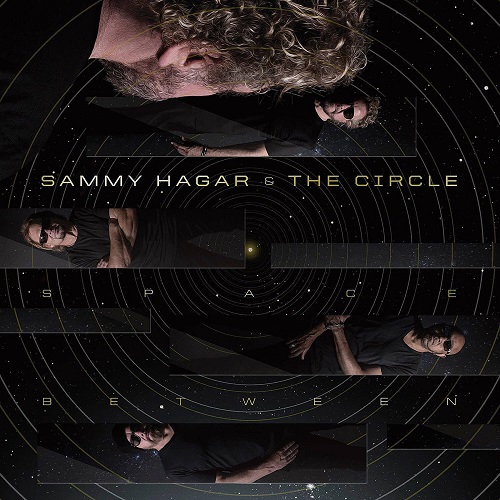 I don't know how I feel about this album, but I will give it a listen after release. This will more than likely be the last new material we will see from the likes of Sammy Hagar, so out of respect, I will keep an open mind and give it a fair listen 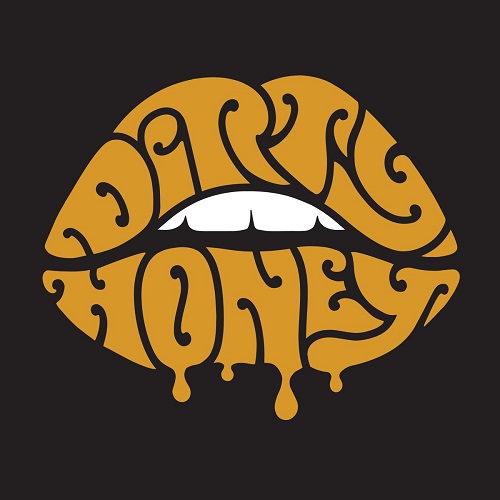 Magic said:
I don't know how I feel about this album, but I will give it a listen after release. This will more than likely be the last new material we will see from the likes of Sammy Hagar, so out of respect, I will keep an open mind and give it a fair listen
Click to expand...
Curious about your closing comment here about this likely being the last new material we get from Sammy. Have you heard something that I haven't?


I have the double-live album that The Circle put out a few years back, which I LOVE. They covered from Van Halen, Sammy's solo career as well as a few Zeppelin tracks.

I'm always amazed at Sammy's voice. The dude turns 72 in a couple of weeks and he's lost very little off of his voice compared to a number of his peers who sound nothing like their heyday anymore.

Honestly, Sammy is getting old. There isn't going to be a Van Halen / Hagar reunion. Chickenfoot is pretty much over with....even Sammy himself has said The Circle is his only gig these days plus the fact Michael Anthony is also getting up there in age. I just don't see The Circle doing another album of original material. The Circle was touring for quite a few years doing Montrose, Led Zep, Hagar solo, and Van Halen covers before they put out Space Between. Sammy has spread himself all over the place in recent years, you know in a hap hazard way, that just gives me the feeling that Space Between puts him near the end of the rope.

BTW, Space Between isn't THAT good of an album....just sayin.

As far as a vocalist goes.....Sammy has never had a good vocal range. He has always been a mid-range vocalist, which is not all that difficult to maintain as an older guy. I will give him kudos for getting out there rock n rollin at his age. He looks to be in real good shape for an old fart...

Fair enough. Yeah, he never had a huge range, but he still just seems to keep most of his vocal ability/quality

Magic said:
BTW, Space Between isn't THAT good of an album....just sayin.
Click to expand...
@Magic

I picked up a copy and just got done listening to it for the first time. I like it, but it certainly isn't great. A few quality tracks and some filler. I will say, if I want hard rockin' Sammy, this won't be a go-to album. BUT... if I want to listen to more laid back Sammy, this is pretty decent. Good background music when I'm gaming or hanging out on the computer doing a lot of frivolous BS that I do online.

One song that kind of got my attention was No Worries. It sounded like something that could very easily have been lifted from Kid Rock on one of his more recent albums. Laid back, sitting on the porch, drinkin' beer and relaxing type of story-telling and music.[/USER][/QUOTE]
You must log in or register to reply here.
Share: Facebook Twitter Google+ Reddit Pinterest Tumblr WhatsApp Email Link