KXM is a hard rock supergroup that formed in 2013. The name comes from Korn, King's X, and Lynch Mob. 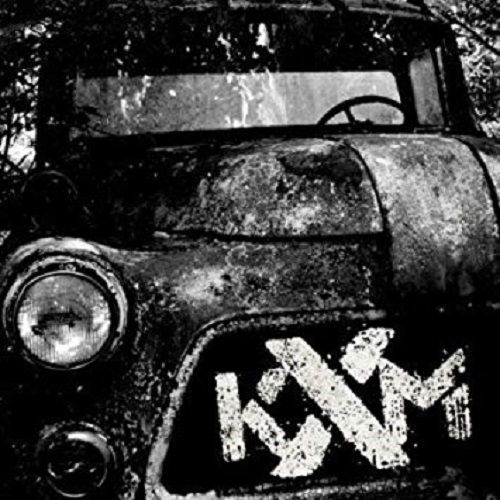 Faith is a Room 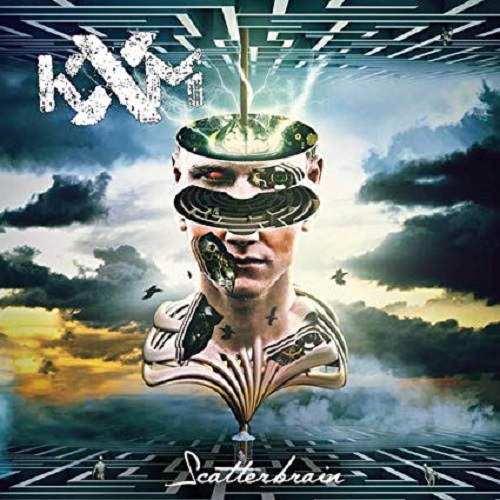 Noises in the Sky 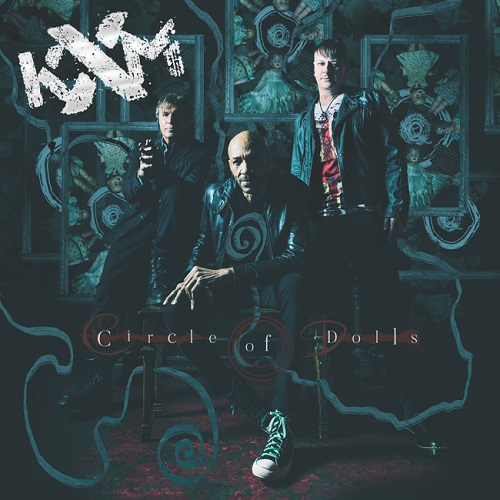 I love this band. Then I loved them even more when I was reintroduced to Kings X. This band just plain rocks.

Oldhippie said:
I love this band. Then I loved them even more when I was reintroduced to Kings X. This band just plain rocks.
Click to expand...
I like Kings X, too.

Oldhippie said:
I love this band. Then I loved them even more when I was reintroduced to Kings X. This band just plain rocks.
Click to expand...
I was never a very big fan of King's X, mostly because I'm not a big fan of Pinnick's vocal style/delivery. I like listening the music from the first two KXM albums, but can only listen once in a while. All of the members do a great job for what they do, but I'd have to say that from what I remember of King's X, the biggest influence in this band is Dug as a number of their songs sound a LOT like King's X (again, going from memory, haven't listened to any KX for a long time).

I'm usually pretty quick to pick up on George's guitar style on almost anything he plays on, but if I didn't know ahead of time that these songs were written by and played on by George, I'd probably not guess it.

Anyway, good thread. I'm sure I'll pick up the new album when it comes out, just like I do with everything Lynch puts out.

^^^ Now THAT song is cool! Every element of it, from the guitars, to the drums to the bass. That might be the best song these guys have done on 3 albums.