Anyone who is familiar with Edguy knows who Tobias Sammet is. Tobias is also the driving force behind Avantasia. Avantasia has a constant core of members, however, each of the albums has an impressive list of visiting musicians, like Michael Kiske, Alice Cooper, Dee Snider, Jon Oliva, Joe Lynn Turner, Geoff Tate, Kai Hanson, Timo Tolkki..........the guest list is massive! Avantasia was created by Tobias as a concept album project. The music is mainly symphonic but employs many metal styles and is sometimes more mellow and hard rockish. 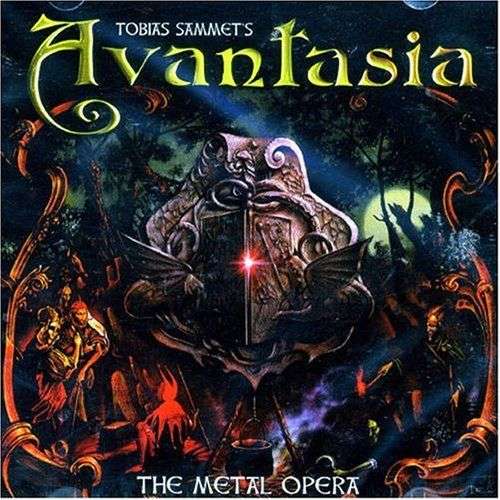 Moonglow album will be released in January 2019

Sammet states: "I've been trying to calm things down for the last 18 months, but apparently my best way of relaxing is to be creative! During this phase, tons of ideas have been coming to my mind, that literally demanded to be realized in AVANTASIA's epic style. I was so convinced of the songs that I realized very quickly: if ever there is to be a new chapter of AVANTASIA, then it has to happen with this material — past all the trends and rules of the music industry, hand-made and personal, with epic 10-minute pieces alongside catchy rock songs! Everything was created for only one reason: to write great music without any businessmen shaping it into bite-sized pieces for the modern entertainment landscape.

"'Moonglow' will be the most lavish album of my career, the biggest, most colorful thing and the best and most unreasonable luxury, I have ever created in my life.

"I can't wait to release the album in January and then take the 'Moonglow' world tour on a journey around the globe, where you will witness the biggest show AVANTASIA has ever put on stage!"

I swear....they are not releasing any song teasers What-so-ever for Moonglow. I'm kinda bummed about that, too. They did release a small 50 second teaser, which now shows a release date of Feb 2019 instead of January. 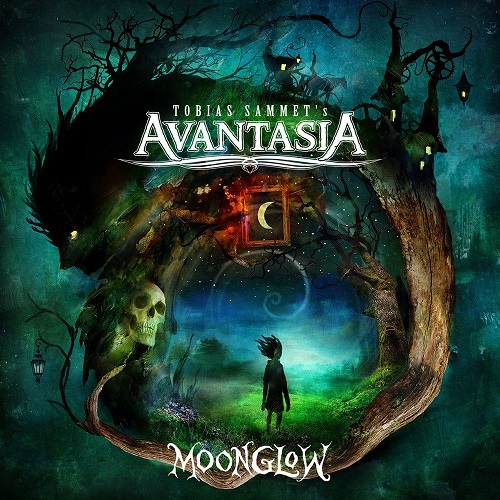 Piper At The Gates Of Dawn