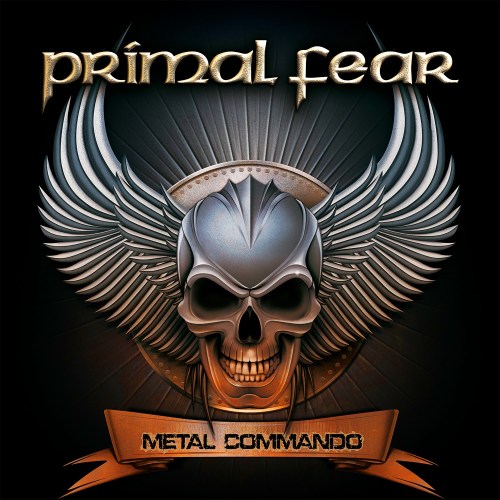 It's been a pretty hectic week at work, to say the least, but Borknagar and Sabaton are getting me through it. This, too, shall pass. 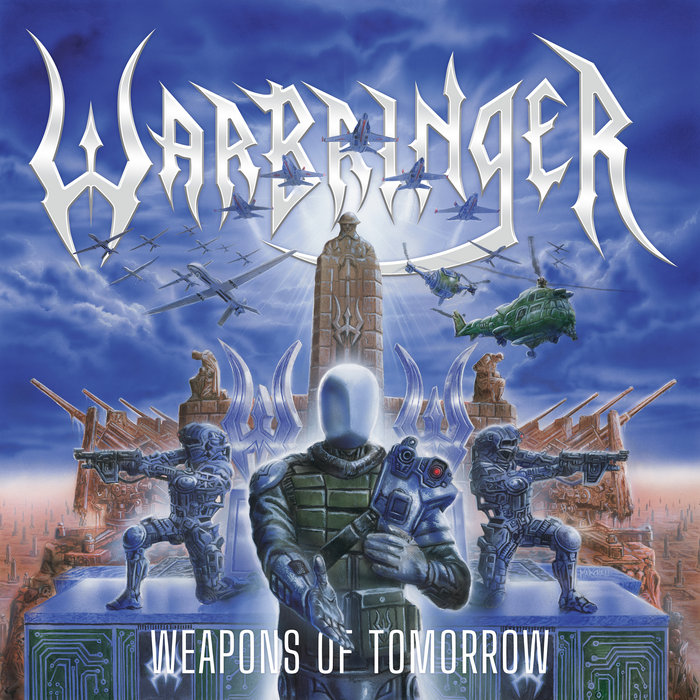 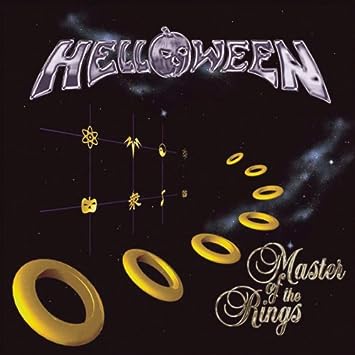 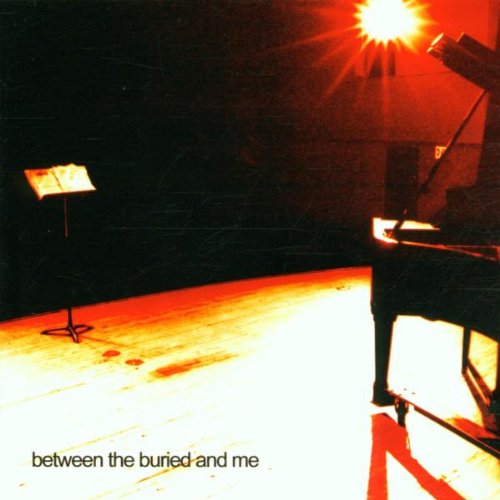 I'm not normally into covers, but I just listened to Exit Eden's cover of Shontelle's "Impossible," and I love it. I went into it with zero expectations and was absolutely blown away. Wow!

I just discovered that Arc System Works, a Japanese company that makes anime fighting games that I love, has finally done what I and many others have been wanting them to do for so long. They've released the soundtracks for their Guilty Gear and BlazBlue games on Spotify!

The Guilty Gear Xrd Sign/Revelator soundtrack is some of the best music I've ever heard in a video game, let alone in a fighting game. Daisuke Ishiwatari, the guitarist/composer of these tracks, is the man! ^_^

a gem from Blaze….

War Within Me full album 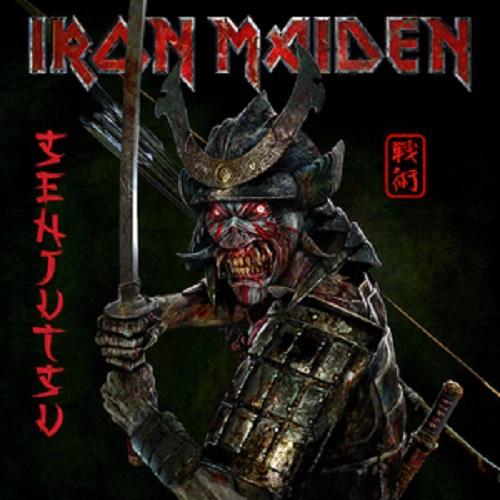 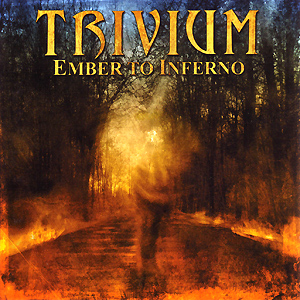 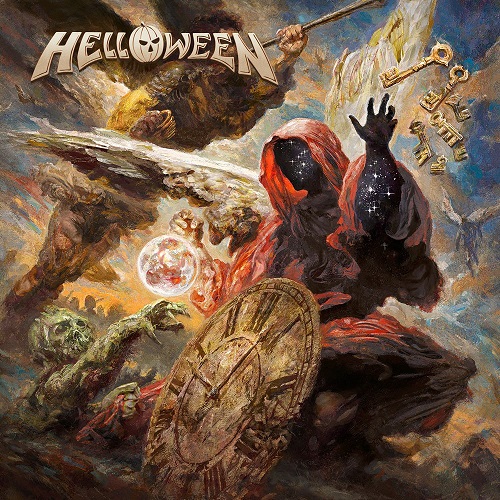 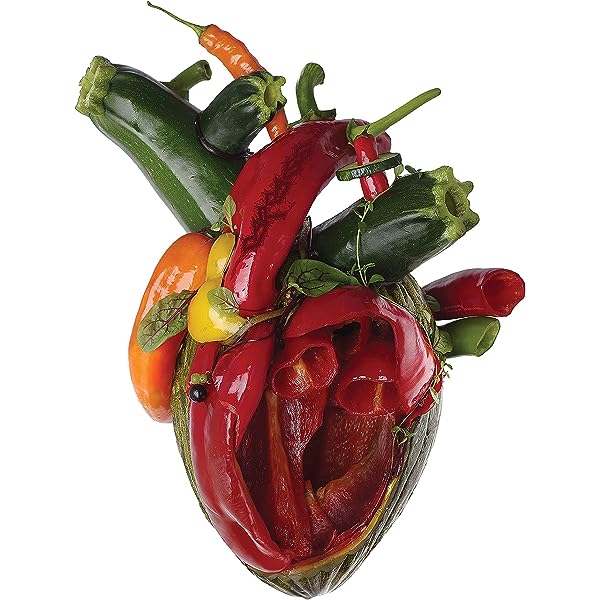 Another banger from the extreme metal legends. 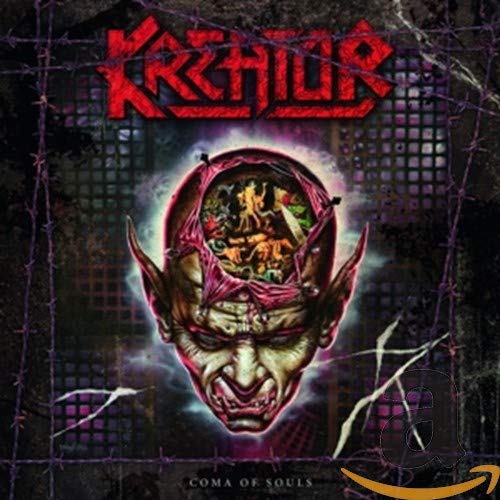 Mastodon - Once More 'Round the Sun 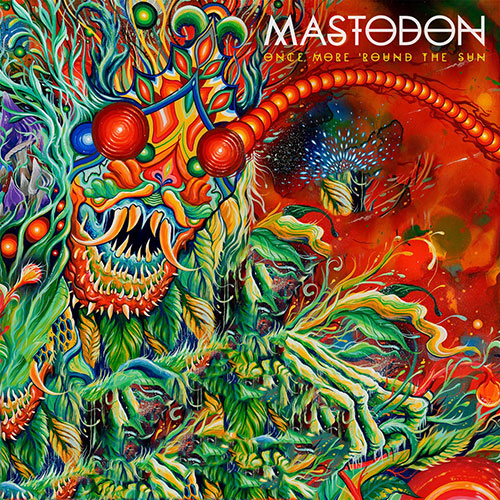 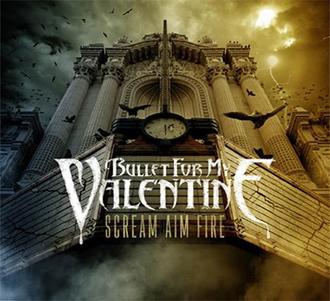 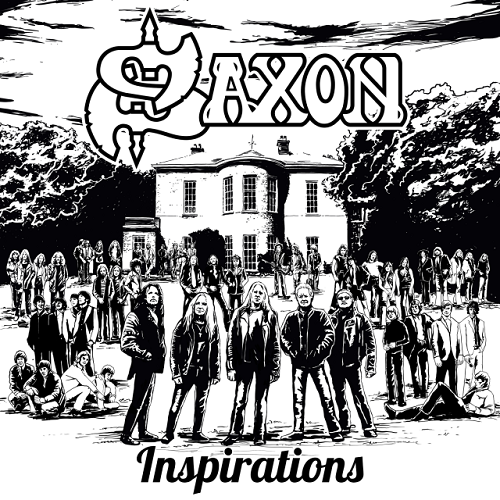 Click to expand...
I haven't listened to BFMV in a long time.......but this was my fav album by them.