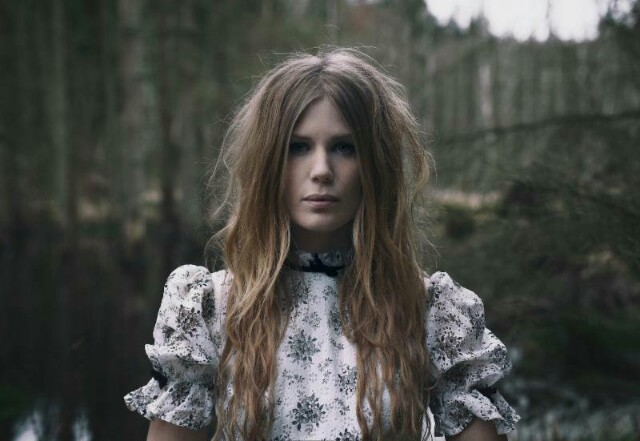 Albums:
Amalie Bruun, aka Myrkur, started this one-woman musical project a few years ago. In addition to the two aforementioned full length albums, she did a self-titled EP in 2014 and a live album, Mausoleum, in 2016. This stuff is classified as black metal but doesn't fit neatly into a single genre IMO. There's a definite folk/traditional and a bit of a gothic vibe here too. Classify it however you want - I dig it, and I love this woman. She does both beautiful, angelic clean vocals and harsh growled vocals. It's really good stuff.

Garm from Ulver and Borknagar was the producer on M. If you're familiar with early Ulver at all, you'll definitely recognize his influence here:


This is the second track off of Mareridt. It's much harder than Crown, which I posted in another thread. It has a mixture of screams/growls and clean singing.


I particularly love her softer songs. This is a live version of the closer from Mareridt.

Another of my favorite tracks from Mareridt:

This woman is pretty much my go-to for car rides to and from work, and particularly when I'm having trouble deciding what to listen to. Her music just works perfectly for me, no matter what mood I'm in.

These are both softer songs:

Cleaned up the OP slightly, added some info, and added a picture of this lovely young lady, which you all will recognize.

Looks like my girl's got a new EP, Juniper, coming out on December 7th. There will only be two songs on it, the title track and Bonden og Kragen, a Danish folk song. The title track is already available, and needless to say, I've purchased it. It's pretty good, and she looks absolutely adorable in the video!

I absolutely cannot wait to hear Myrkur's newest album, Folkesange, which comes out this Friday. As the title suggests, it's going to be nothing but traditional-sounding folk music. I didn't have an Album of the Year last year because there were way too many good ones to choose from, but this is definitely going to be an early contender for that title for me for this year based on these three singles alone.