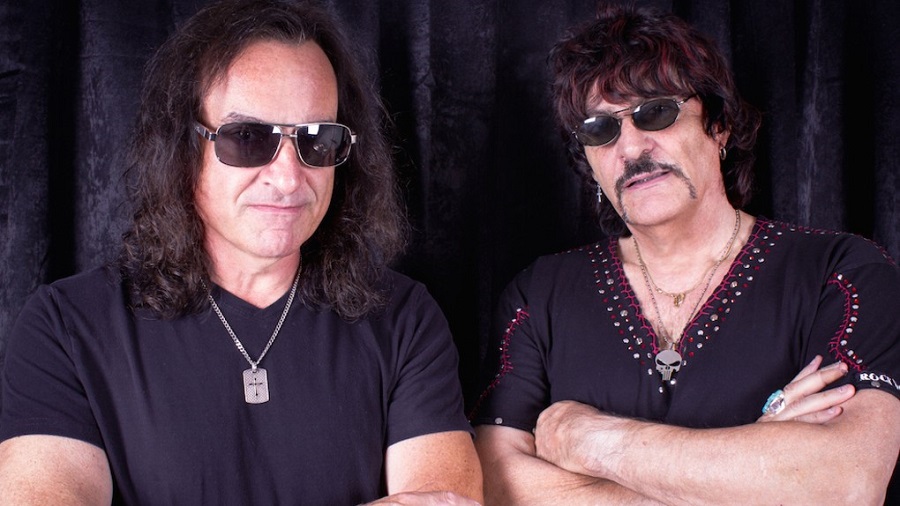 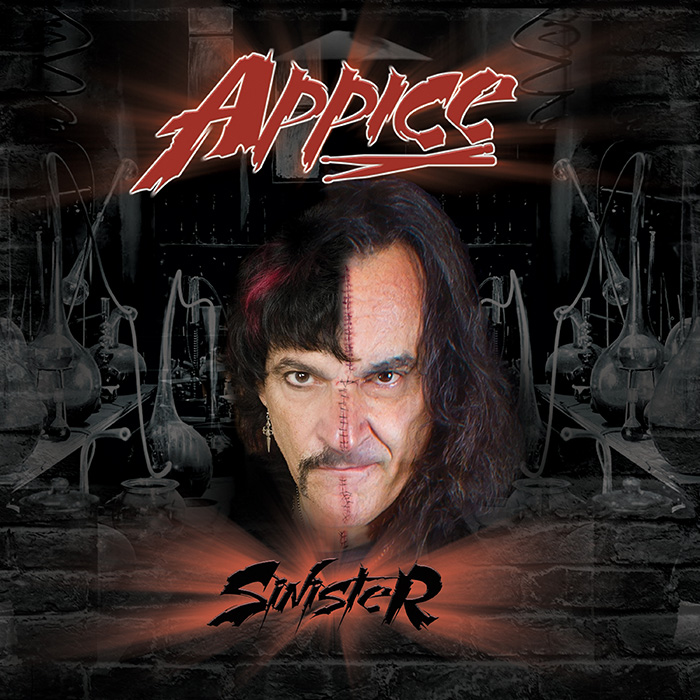 This is a fairly legendary album experience with both Vinny Appice and Carmine Appice together on an album, a double drum experience.


and to see them live together on "Monsters & Heroes"

News to me, I wasn't aware such a beast existed. Will have to come back to this when I have time to give it a proper listen.

New one for me also. Miss Magic has a nose for digging up good music.

According to the YT link for the full album, they have quite a list of other artists joining them on this album:

It's a beast of an album, @Lynch. you couldn't have stated it any better !

Yeah, I'm listening to it right now. On track 5. All good up to this point!