Poll The Number of the Beast vs. Screaming for Vengeance

Which album is your favorite? 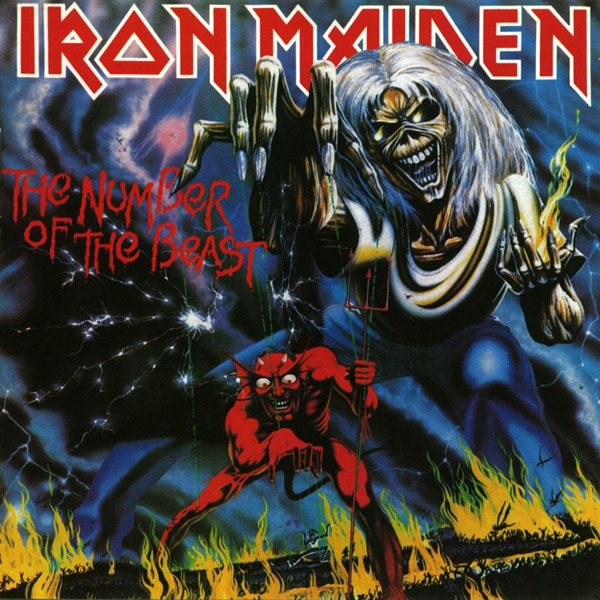 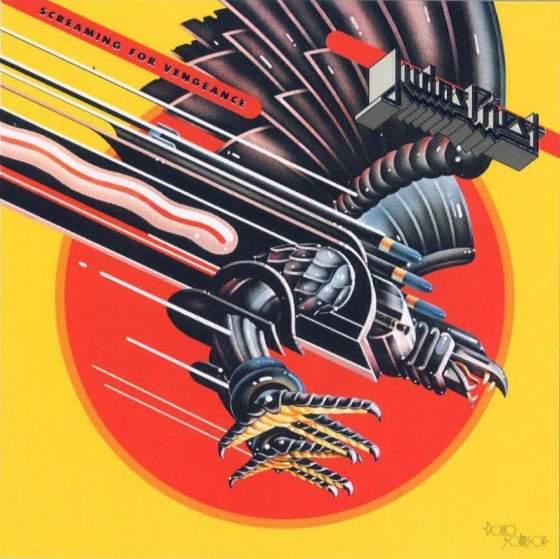 For my money, Screaming will get my vote 100 times out of 100. Outstanding album from the first note to the last and an absolute staple in any serious metal or hard rock fan's catalog.

That's not to say that NotB isn't any good, it's fantastic and probably my favorite IM album, but it doesn't hold up to SFV in my ears.

Screaming for Vengeance but NotB is putting up a noble fight here.

Had you chosen Maiden's debut to try and contest, I might have been swayed... Maaaybe.

This is the quintessential Priest album though.

I remember being on line to see Maiden play at the NY Palladium when some kid was showing off his advanced copy of Screaming one month before release. He bragged it would altar the metal landscape.

We were honed in on Maiden at that time and kinda laughed at him. He was right.

In South Florida they have a recording studio that used to take in any and all forms of talent that wanted to record. They were being graded on their output and needed bands to fill the space. One of my first bands were in there recording and between takes we were going outside to catch a breath of fresh air, a smoke and a drink when we heard that unmistakable voice a few studios over from us. I knew right then and there who it was. They were mixing this album there. I'll NEVER forget hearing that scream on the opening track...by itself.

What album are you referring to? I'm fairly certain that almost every single album that JP recorded in the 80's was done at the same studio in Spain.

I saw this tour, (Iron Maiden opened for Judas Priest) one the best concerts I ever saw, one of my favorite concert memories.

Speed King said:
I saw this tour, (Iron Maiden opened for Judas Priest) one the best concerts I ever saw, one of my favorite concert memories.
Click to expand...
No kidding!? That's awesome! I didn't see JP until the Turbo tour and I didn't see IM until the PIece of Mind tour when they were headliners (can't remember who opened). Hell of a memory you have there, for sure.

Thanks Lynch, I was there to see Judas Priest, but I was very impressed with Iron Maiden as well. Toward the end of the show, Rob Halford rode his Harley up on the stage, that was pretty cool. I was expecting Maiden to bring the mechanical "Eddie" up on stage but he never showed up. Later on I heard it was because the ceiling over the stage was too low. I thought that was weird because earlier in the year, Blue Oyster Cult had their "Godzilla" up on the stage. I would think Godzilla would be taller than Eddie but I could be wrong.

Btw, Blue Oyster Cult was touring the "Fire of Unknown Origin" album that year, Foghat opened for them, they were touring the "Girls to Chat & Boys to Bounce" album.

Rockford had some good concerts back in the day.
Last edited: Apr 17, 2019