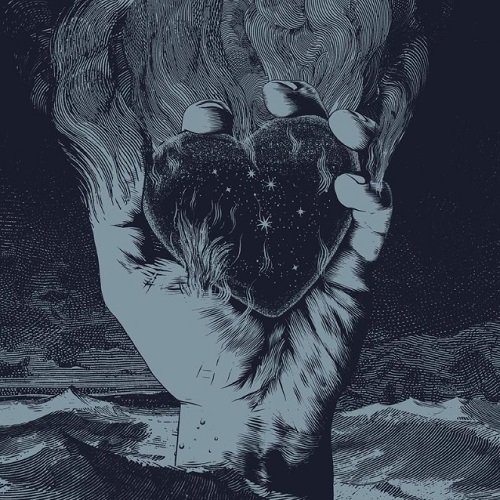 I have been a Marco Hietala fan for a long long time. I like his work in Nightwish, Tarot, and the supergroup Northern Kings. He is a fantastic songwriter, guitarist, and vocalist. I simply can't say anything bad about Marco....except he looks a bit midieval in a lot of his photos... 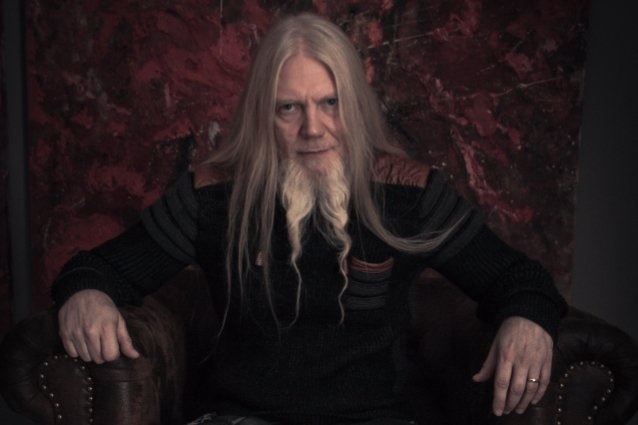 First, I want to let y'all know that the album above is an exclusive release in Finland and is in Finnish. After I learned that Marko was releasing another album in January 2020, I discovered the new album is going to be an English version of his debut. They released a single video from the new album, Stones, which is the first track on both albums. The song is stunning!! Marco has a beautiful voice and the acoustic guitar work in the opening is breath taking. Tuomas Wainola is a killer guitarist and his slide work really stands out on "Kivia" (Stones). The keyboardist, Vili Ollila, has an impressive solo. The drummer, Anssi Nykanen, is a wizard behind his kit.


Even though the lyrics are not in English, you can feel that the songs are very emotional and passionate. Marko has a very soothing voice. He can hit the high notes as well as mid-range to a low semi-growl (which surprised me to hear this on the album). He displays some outstanding guitar work which is why I have been such a fan of his for many years. Marko also shows that he can write songs......I feel he writes just as good as Halopainen. It is refreshing to see what Marko is able to do when he lets his natural creative talents flow without restraint.

The stand out to me on this album is the keyboards. Vili Ollila creates some really cool soundscapes. Trust me, this album is nothing like Nightwish or Tarot. Not a single song on the album is even remotely similar. It takes you on a journey through many influences, some are Middle Eastern and Viking. You will even hear some 70's sounding keyboards (reminiscent of Deep Purple) sprinkled here and there along with some speed and aggressive guitars. The drummer never misses a beat and even creates a few moments of some strange beats...like nothing I can describe.

I like the ballad type song, Unelmoin öisin. The guitars are downturned and you can tell this is a very emotional song. I am really looking forward to the English version so I can understand the emotion behind the lyrics.

Overall, I am VERY impressed with this album. The album flow is perfection. The diversity keeps you captivated through the entire album. The production is superb. I am anticipating the 2020 English version release, which may end up on my "Best OF" list......
You must log in or register to reply here.
Share: Facebook Twitter Google+ Reddit Pinterest Tumblr WhatsApp Email Link