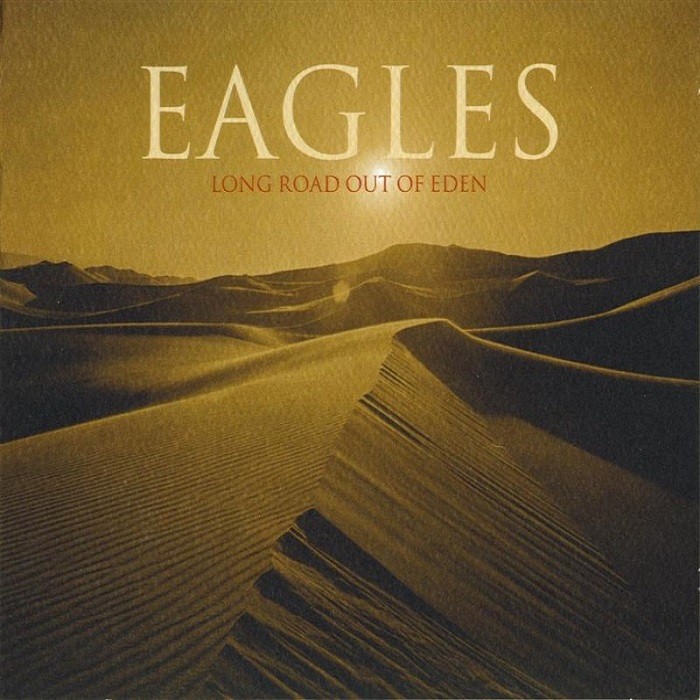 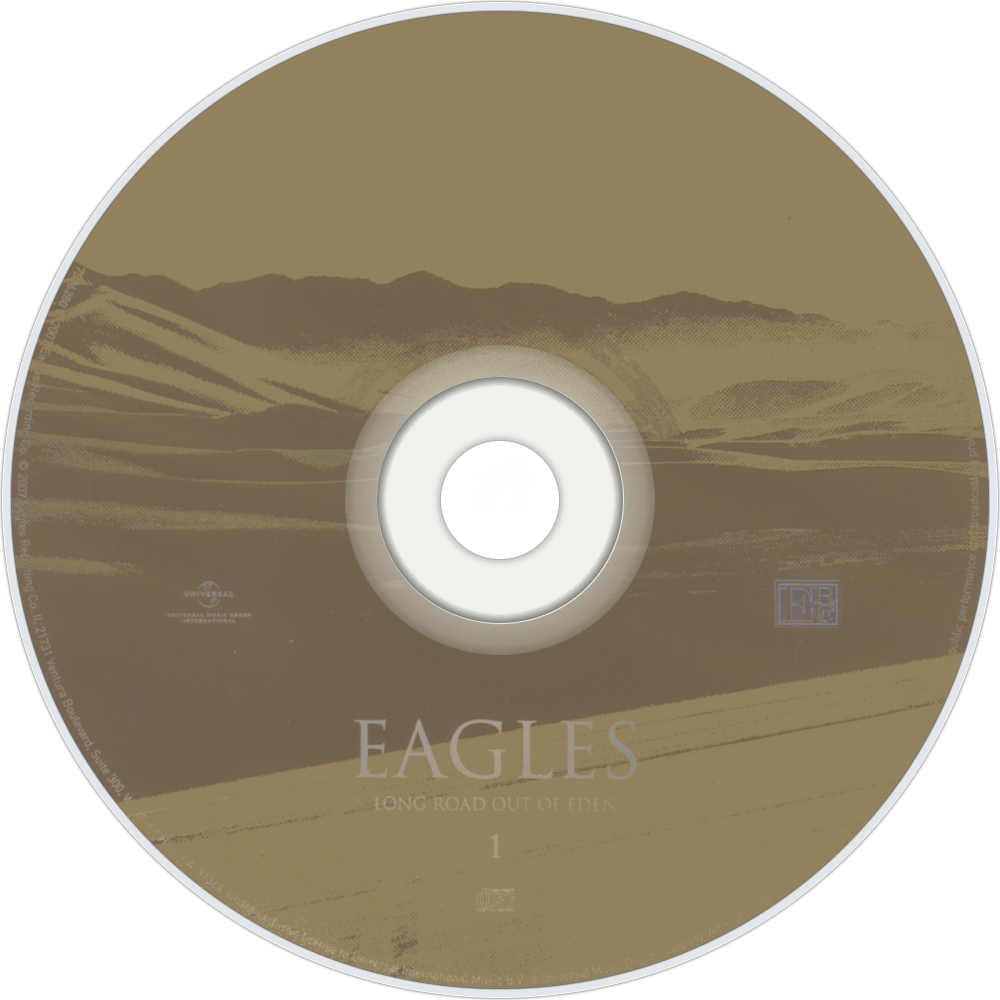 Overview:
Long Road Out of Eden is the seventh studio album by the Eagles, released in 2007 on Lost Highway Records. Nearly six years in production, Long Road Out of Eden is the first studio album from the Eagles since 1979's The Long Run, and along with the four original tracks on 1994 Hell Freezes Over, and two records in 2003 and 2004 with "Hole in the World" and "One Day at a Time", the only original material since. The album produced two singles on the Hot Country Songs charts: a cover of J.D. Souther's "How Long" and "Busy Being Fabulous", both of which were Top 30 hits on the country charts as well as Top 20 hits on the Hot Adult Contemporary Tracks charts. The album produced five straight hits on the Hot Adult Contemporary Tracks charts with "How Long", "Busy Being Fabulous", "No More Cloudy Days", "What Do I Do With My Heart", and "I Don't Want to Hear Anymore". The album debuted at #1 in the U.S. and won the band two Grammy awards for "How Long" and the instrumental "I Dreamed There Was No War". The album became the band's sixth #1 album and was the highest selling album of the year. It has since sold 3.5 million copies in the U.S. alone. Being a double album with length exceeding 90 minutes, the album was certified 7x Platinum by the Recording Industry Association of America for shipments of 3.5 million discs.