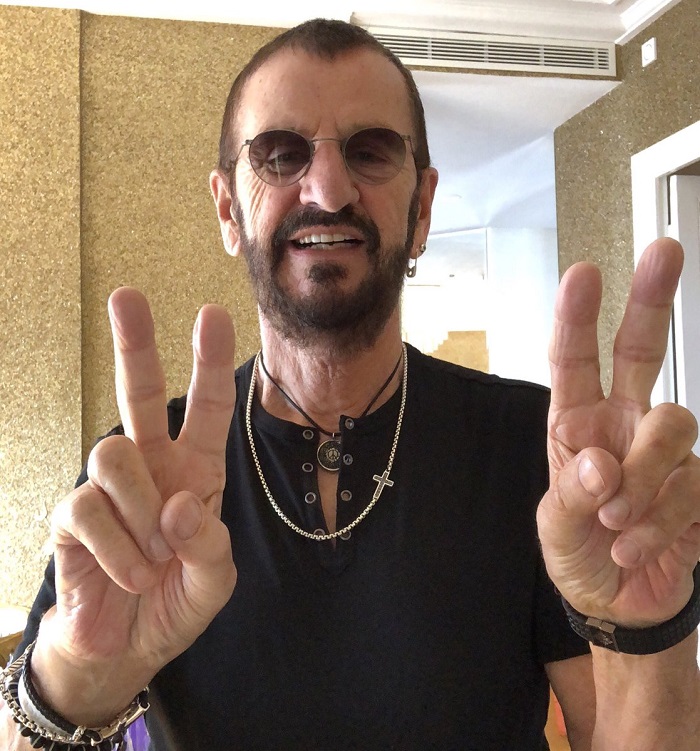 I just recently saw a Beatles tribute band called "1964 a Tribute" they were amazing, I saw them at the Coronado Theater In Rockford, they did so many great Beatles tunes, it was as close as one can get in 2018 to actually seeing the Beatles back in the day, the icing on the cake? I saw them for free!