Gary began promoting dances while he was in High School. He honed in his fine skill of promotions by heading up some of the biggest concerts in the USA and continued concert promotions up until the late 1980's.

Gary headed up the first East Coast concerts for Jimi Hendrix and The Who.

Gary established Fillmore East with the management of Bill Graham. Many artists recorded live albums here due to the outstanding acoustics.

In August 1968, Gary organized the New York Rock Festival, an open-air concert with 18,000 in attendance that featured performances by The Chambers Brothers, The Doors, Jimi Hendrix, Janis Joplin and the Soft Machine. This open air concert is credited as the inspiration for the legendary Woodstock Festival. 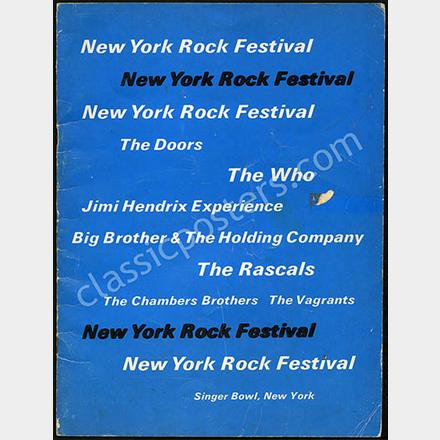 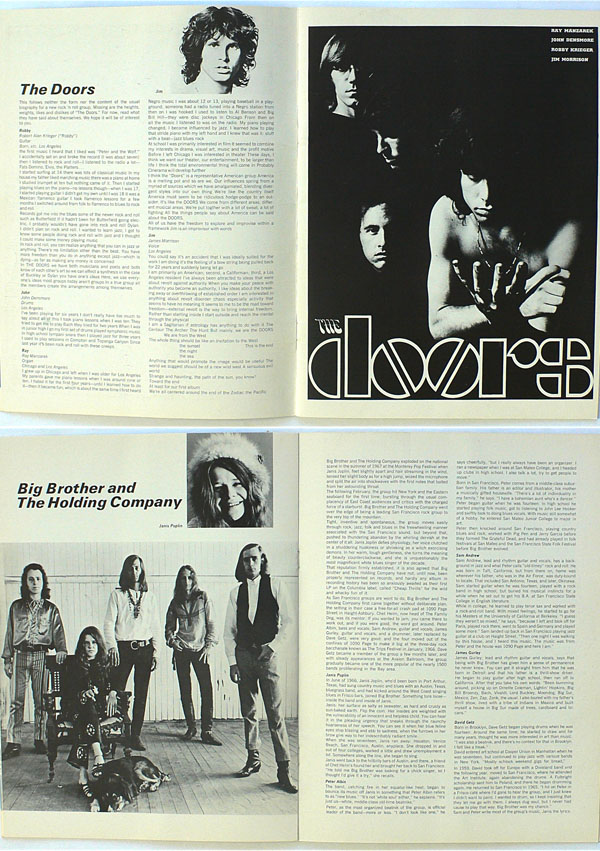 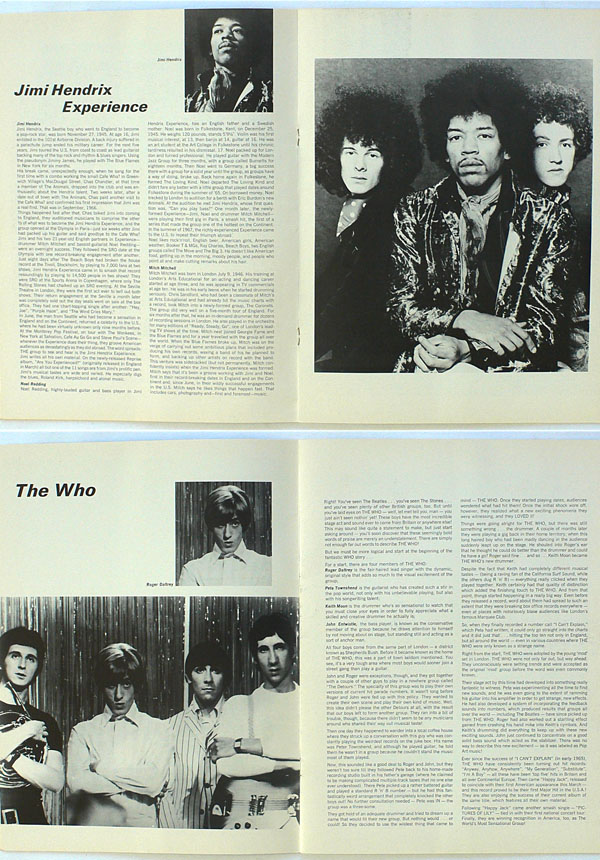 Check out the ticket price!!! 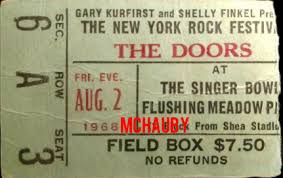 The founder of Island Records, Chris Blackwell, was quoted in Gary Kurfirst's obituary, "one of the first managers who basically built the rock business".