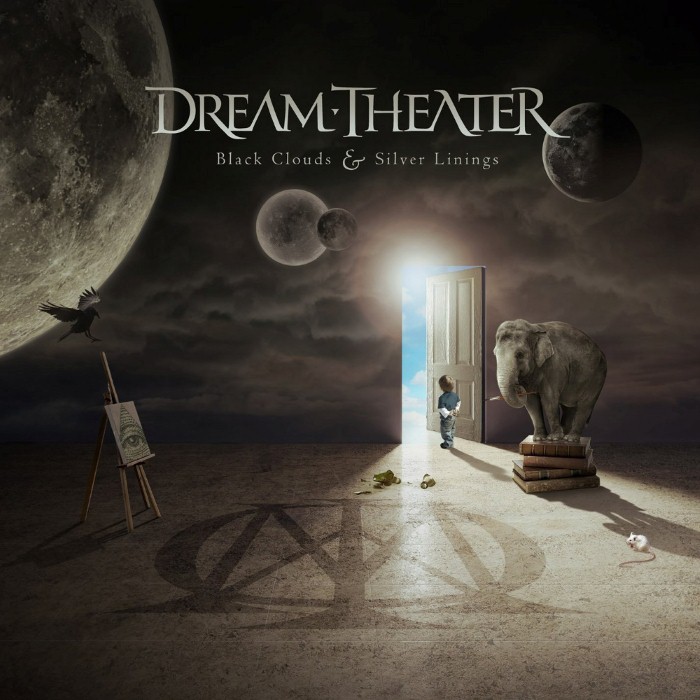 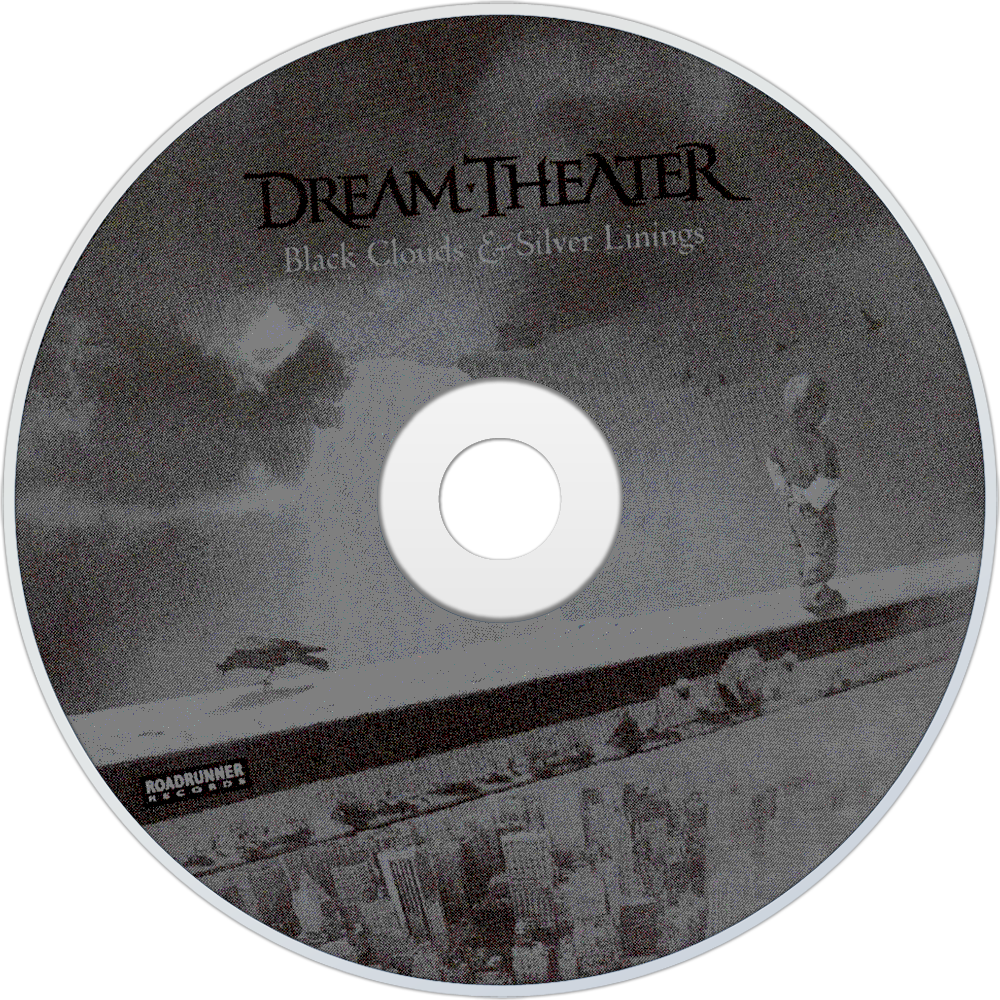 Overview:
Black Clouds & Silver Linings is the tenth studio album by American progressive metal band Dream Theater, released on June 23, 2009 through Roadrunner Records. It is the band's last album to feature drummer and founding member Mike Portnoy before his departure on September 8, 2010. The album was recorded between October 2008 and March 2009 at Avatar Studios in New York City. It was produced by John Petrucci and Portnoy, and was engineered and mixed by Paul Northfield.

Dream Theater began to work on the album in October 2008. Mike Portnoy described Black Clouds & Silver Linings as, "a Dream Theater album with 'A Change of Seasons', 'Octavarium', 'Learning to Live', 'Pull Me Under' and 'The Glass Prison' all on one album." Jordan Rudess later explained during a demonstration at the NAMM Show for Spectrasonics software (which he used heavily on the album), "We've been entering into the Gothic domain quite a bit on this album." but as he was at a Music Industry trade show speaking about a specific piece of software at the time, debate exists whether he was making an overarching statement about the sonic or lyrical tone of the album or simply the keyboard sounds when using said software.