What are you listening to, other rock favorites version?

I've been listening to Alvvays's Antisocialites during the ride to/from work for the last couple of days. I've probably listened to it in its entirety dozens and dozens of times. It's an excellent album.

I listened to this album, Salome, by Marriages tonight. It's a pleasant dose of modern alternative/post-rock. The lead vocalist, Emma Ruth Rundle, did guest vocals on the song "Just Breathe" from Thrice's newest album, Palms (which is how I discovered Marriages in the first place).

Okay, so Thievery Corporation is not a rock band, and Saudade is not a rock album, but it's so good that I feel it's worthy of mention here. I listened to it again while gaming last night, and it just hit the spot perfectly.

These two guys make electronic lounge/dance music and incorporate elements of all sorts of different musical genres, including Indian classical and reggae. Saudade was done in a bossa nova style. That's stepping way out of my comfort zone, but man, I love this album. It's a pleasant, laid back, relaxing breath of fresh air. Quem Me Leva is my favorite track.

So, on a whim, I decided to sign up for Spotify Premium tonight. I like it so far. I added the bulk majority of the stuff I have on my mp3 player to my library. While searching for Lucifer's album Lucifer II, I stumbled upon this lovely young lady, Adna, and her album, Run, Lucifer. 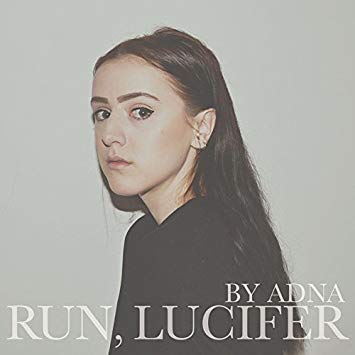 I opened it up with zero expectations, thinking that I would hear some bubblegum pop that I would immediately close out of. I was pleasantly surprised to discover that it's very mellow and melancholy modern alternative/indie rock, somewhat similar to that of Daughter, and therefore right in my wheelhouse. I really like it!
Last edited: Apr 28, 2019

I've been pretty tired all day, so I needed some easy listening tonight while playing Gran Turismo Sport. I finally sat down and listened to Regina Spektor's newest album, Remember Us To Life. I don't know why I didn't listen to it sooner, because it's good stuff for sure. To be clear, Regina's not a rock artist - she's an adorable, quirky singer-songwriter - but she's very good at what she does, and I feel that she's worthy of mention here.

Every year when 9/11 rolls around, I find myself coming back to Walk On by U2, and specifically this tribute video that MTV did.


The album that this song is from, All That You Can't Leave Behind, was one of the first six albums I got when I started listening to music back in 2001. (The others were WWF The Music Volume 5, the "clean" version of Chocolate Starfish and the Hot Dog Flavored Water by Limp Bizkit, Britney by Britney Spears, Satellite by P.O.D., and Hybrid Theory by Linkin Park.)

Save for a few songs, U2's album resonated with me the least back then, but it's the only one of those that I still listen to today. I've been listening to it on the way to and from work for the last several days.

Stuck In A Moment You Can't Get Out Of

^^^ really liking that first track on the new album. On the first couple of listens, it's probably my favorite track on the album.

OK, stumbled across this this morning. Old school Rap and classic Bluegrass melded together to form a , hell I don't know what it formed but I like it. I don't toss the word Genius around much but this is.

A temporary diversion from the Infected Rain kick I've been on for the last few days...

I just read a story about Mon Laferte, the current most listened to Chilean singer on Spotify, exposing her breasts at the Latin Grammys the other day in protest against the Chilean government/police.

Her album Norma (which is her real first name) apparently won the Best Alternative Album category. I don't really listen to Latin music, but naturally, as soon as I heard the word "alternative," I had to go straight to YouTube to see what she sounded like. The first video I watched was this one, Caderas Blancas. I was immediately entranced by her beauty and her lovely, soft voice.


I then listened to Funeral, a softer, more mellow song. I love the mix of the acoustic guitar and the horns in the background.


Norma is actually a pretty darn good album with a lot of variety. I highly recommend it if you're looking for an interesting change of pace and are even remotely interested in this style of music. She's done a few other albums, at least one of which, Desechable, is described as a rock album. I definitely like the cover art. 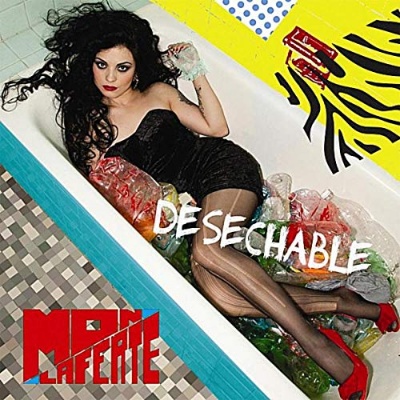 I'll have to do a deep dive when I get some time, but so far, the early returns are looking good! 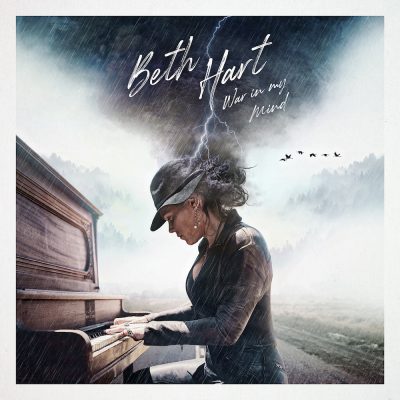 I've been listening to Mon Laferte pretty much exclusively for about a week. I've now heard four of her albums a few times each. The only ones I have left are Mon Laferte Vol. 1, which I somehow missed, and her very first album, La Chica de Rojo, which is a pop album that she did under a different moniker.

I like pretty much all of what I have heard so far. She'll definitely be getting a thread once I finish going through her discography. I love her. 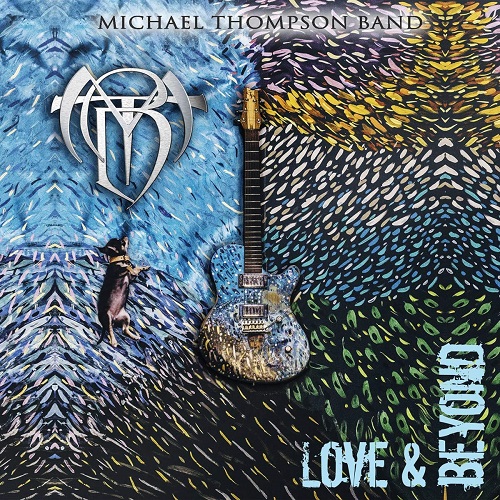 I've been listening to a lot of Alvvays lately and have been looking for a band that sounds like them and that I also like. I think I might have finally found one - The Beths, from New Zealand.

I'm about to go listen to their sophomore album, Jump Rope Gazers. The two or three other songs I heard from it sounded good, but this one, "Dying To Believe," is my favorite so far.

“Sunday News Suite” Downes-Braide Association (2012)
It’s a long, long way to the other side,
but you’ve gone too far to start over again... 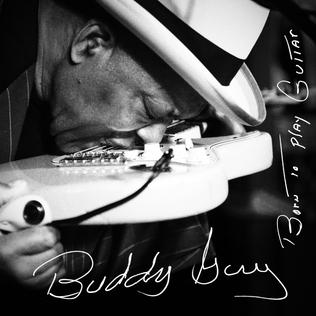 How this guy flew beneath my radar for decades is inexplicable.