Posting this here since Myrkur's categorized in the metal section...I've been listening to some Folkesange lately during my daily commute. Now that I've listened all the way through the album at least two or three times, I'd say that House Carpenter is my favorite song from it. It sounds Loreena McKennitt-esque. I love it.

Click to expand...
I've never really gotten into Halestorm like that, but that song was pretty good.

Primordial's been my go-to band for my morning commute this week. I couldn't really get into Spirit the Earth Aflame back when I first started listening to them (minus the songs Gods to the Godless and The Cruel Sea). Now that I've revisited it with much more finely tuned ears, I like it a lot better.

Today's album was Where Greater Men Have Fallen, which is always good for a long car ride. TRAITORRRRRR!

No more tours for RG 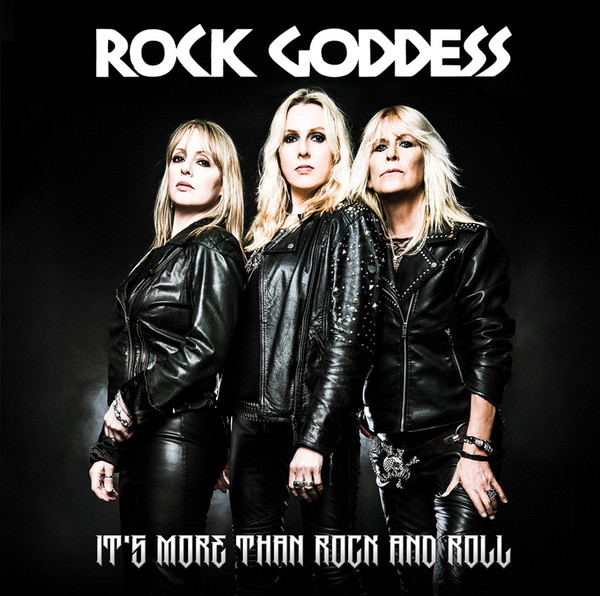 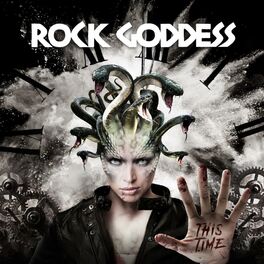 Spotify recommended Auri's self-titled first album to me earlier this week. I saw Tuomas Holopainen in the background photo, along with a beautiful young lady who I would later learn is his wife, Johanna Kurkela, and Troy Donockley, a fellow Nightwish alum, so I took a chance on it. I had zero expectations, since I'm not typically into these guys' side projects like that.

No, it's not metal, but it's actually really good. It's Celtic-style folk music mixed with cinematic/theatrical pop. Johanna has a lovely, gentle singing voice here. This music seems to have a calming effect on me, making it good for my aforementioned long daily commute. I really like it. Night 13 is probably my favorite song from it so far. I'll have to check out their second album (II - Those We Don't Speak Of) as well.

I dusted some Tank albums and found this one to be my fav one- just listen to March on Sons of Nippon to hear what I mean .... 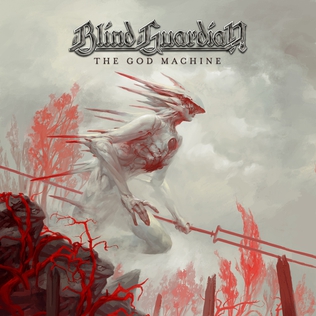