One of Australia's greatest bands ever , but very overlooked Screaming Jets

Phil Mogg is a killer

In 2008, Carl Dixon was nearly killed in a car accident in Australia. Andy Curran spoke through the phone to Carl while Carl lay in a coma, when it seemed that Carl would not survive, Andy told Carl "the Hatch still has more rocking to do, you gotta survive.”
They both kept the bargain! Carl incredibly survived the automobile accident (and now sports numerous titanium implants); Andy spearheaded the four’s reunion that led to the release in 2013 of what many say is their best album yet, ‘Coney Hatch Four.’ It was voted into the UK's top 50 rock albums of 2013 by Classic Rock Magazine.
In 2014, the Hatch line-up changed, adding lead guitarist Sean Kelly (Lee Aaron, Nelly Furtado, Crash Kelly) to bring new life into those brilliant riffs. Coney Hatch toured with Steve Harris's British Lion to packed venues in November 2018, followed by a December appearance to rock Germany's HEAT Festival, and in 2019, returned to Bully Les Mines in France in 2019, and a year later, to the classic El Mocambo in Toronto. Their incredible live show was recorded and mixed for release titled ‘Postcard from Germany.’ The impending release on EXP1 Records includes two smoking hot new studio tracks, “Heaven’s On The Other Side” and the single “It’s About A Girl,” while the band welcomed in 2023 with a European tour alongside British Lion.

A very young lady and band from Greece

I don't know why people hate this album so much.....alright, so it's a concept album ....hands up if anyone knows of a rock band not doing a concept album at least once in their career ?!?! I love this album and if I had to compare The Elder to - say - Dynasty, for example, well, guess which one I'd throw in the bin ??!
https://youtube.com/playlist?list=PLcEHCtrzoig3lOcbkL-HfVIYtrBETS4nF 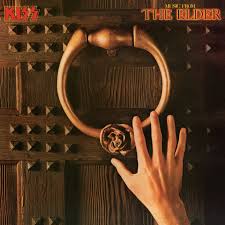 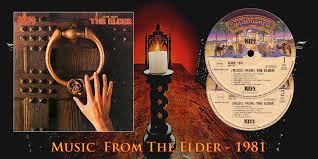 Kenny Aaronson kills it on bass here......he's gotta be the most underrated bass player in rock history !! 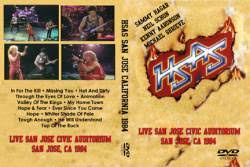 Saw the new post on the forum about the single/vid by this band. Got an album too and loved it 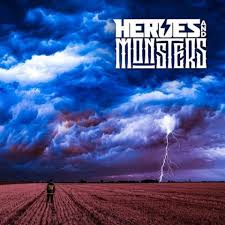 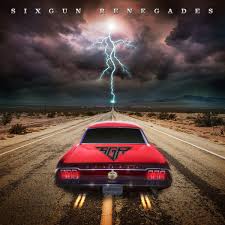 This band from Italy is going places....forget crappy wimpy Maneskin !!

All female band from the USA