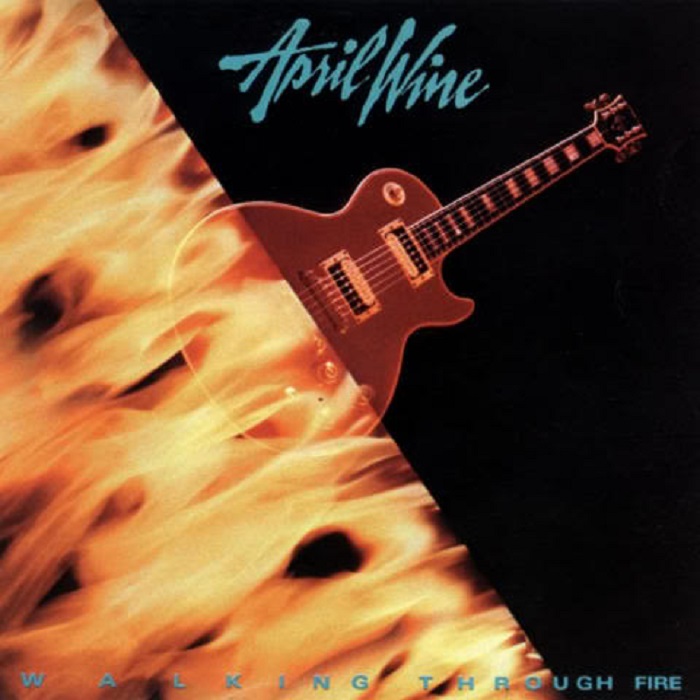 Overview:
Walking Through Fire is the twelfth studio album by the Canadian rock band April Wine, released in 1985. The album was apparently not released until 1986 in the band's native Canada.

Walking Through Fire was essentially a contractual obligation to the band's record label, to whom they still owed one album. However, by this time, the band had technically already broken up, and the album features only Myles Goodwyn and Brian Greenway from April Wine's "classic line-up," augmented by three Montreal-based session musicians. Perhaps unsuprisingly, the album is generally considered one of the band's weaker efforts, although the Goodwyn-penned track, "Love Has Remembered Me" was a minor hit and has become one of the band's best-known ballads.