Vodoo Circle is a German hard rock band founded by Silent Force & Primal Fear mastermind Alex Beyrodt, who had the idea to re-think his personal vision for music, writing songs based on his personal influences like Whitesnake, Deep Purple, and Rainbow.

Alex Beyrodt said:
"The great bands of the 70's achieved their best ideas by extensive jam sessions and had the ability to express something really strong with their music. Nowadays it seems that both this way of creating music and the ability got lost. Now Voodoo Circle is my way to follow this ideal. Back to the vintage sounds, back to extensive, passionate jam sessions of great musicians and sweaty live gigs that are nothing but pure delight in playing."
Click to expand...
Alex put together a fantastic group of musicians who are no stranger to guitar driven music. However, since the band's beginnings, there have been some lineup changes. The biggest change was losing the vocalist, David Readman (Pink Cream 69, Adagio) who was replaced with Herbie Langhans on their 2018 album.

If you listen to this band, you will definitely hear the influence of Rainbow, Deep Purple, and Malmsteen..... 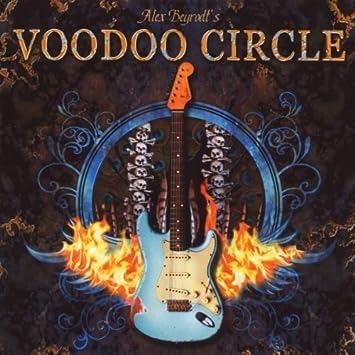 
Kingdom of the Blind 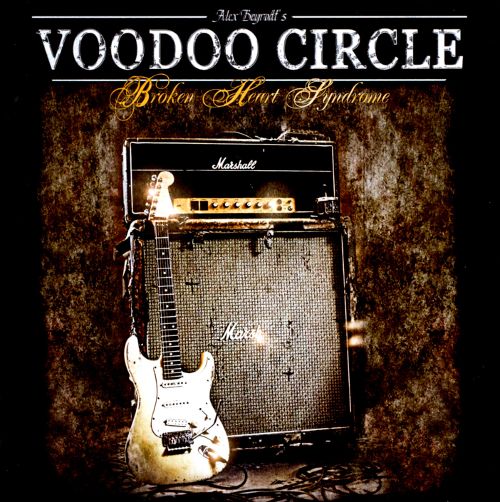 King of Your Dreams