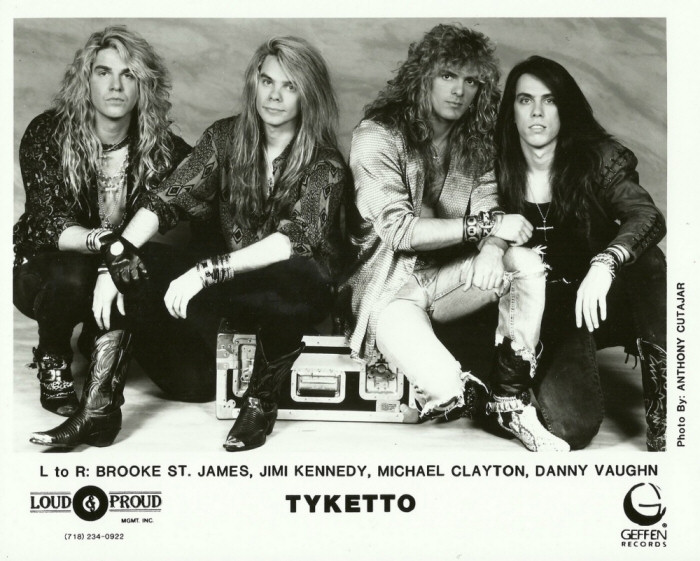 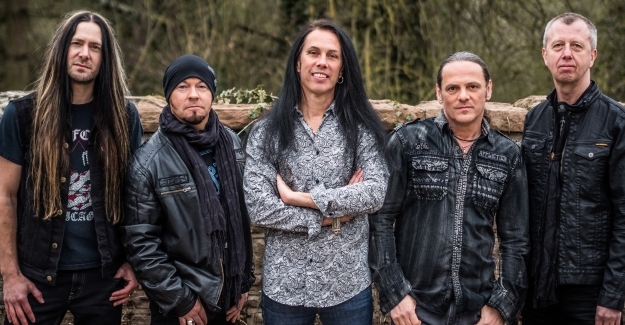 Tyketto is a glam metal / hard rock band that formed in 1987 and were from New York.

Funny story....I put this band's name into the website called Music-Map which is suppose to find bands that are similar. Well.....the screen loaded up with a bunch of band names and none of them floated even close to Tyketto. Is this band original? No, not in the least. Tyketto just was not promoted as much as other bands of the same genre. However, they are a very very good band. I would put Tyketto in the same hard rock vein as Warrant, Whitesnake, Danger Danger, Night Ranger, Trixter, yadda yadda....... 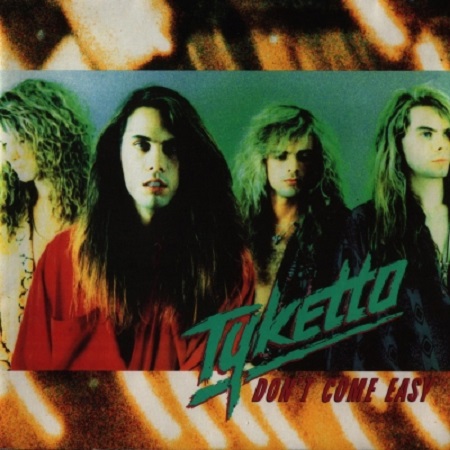 
I wouldn't be Ms. Magic if I didn't post a ballad....Standing Alone 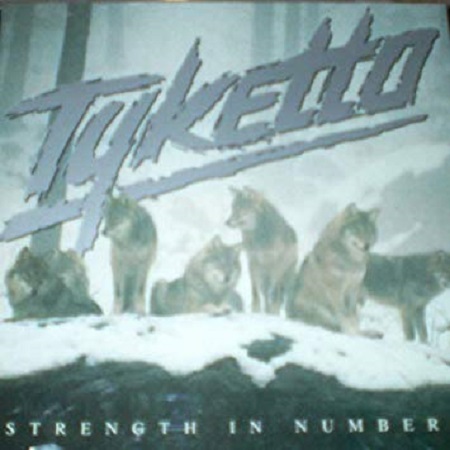 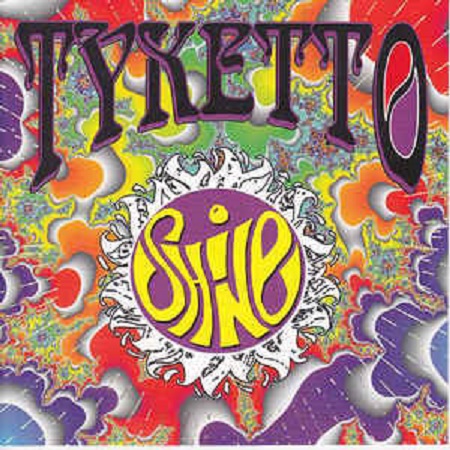 Long Cold Winter (this one gives off an AC/DC vibe) 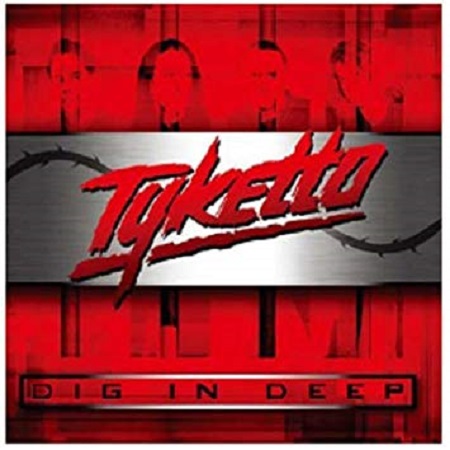 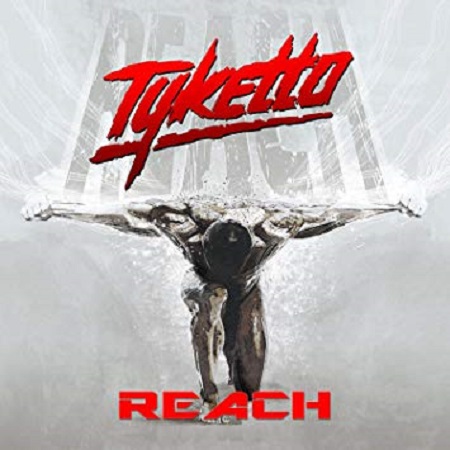