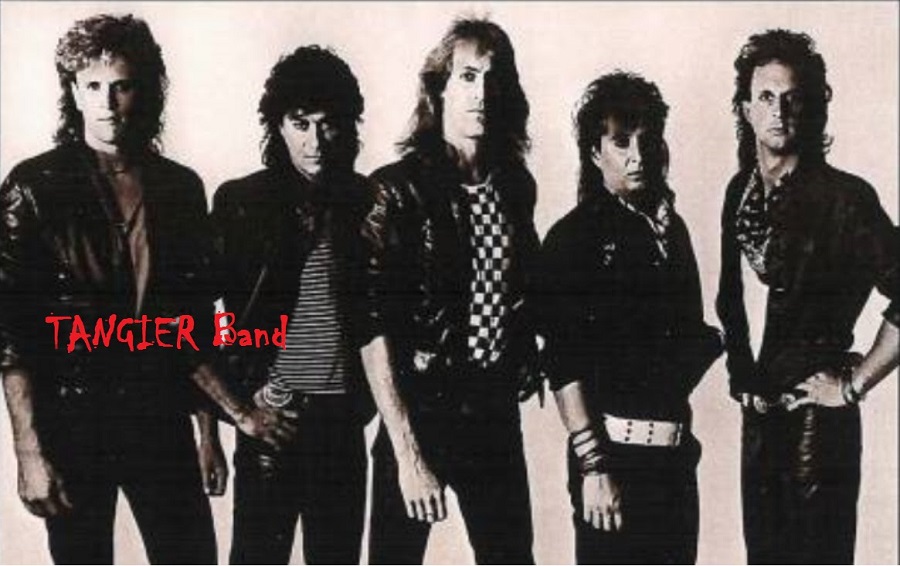 Tangier is another under promoted, under appreciated, and under rated hard rock / glam metal band of the 80's. According to their website they have gotten together again and are working on some new material. I wouldn't mind it one bit if they put out another album with the feel of Four Winds.....which is a fantastic chunk of 80's hard rock, IMO. Of course, Stranded is a decent album, too, but not any way near the excellence of Four Winds. Honestly, you cant go wrong with any of the three albums they put out (even though some of the quality of the videos on YT sucks).

Some of you may recognize the name Mike LeCompt. For over 30 years he has had a very popular cover band playing in Philadelphia and surrounding PA venues. 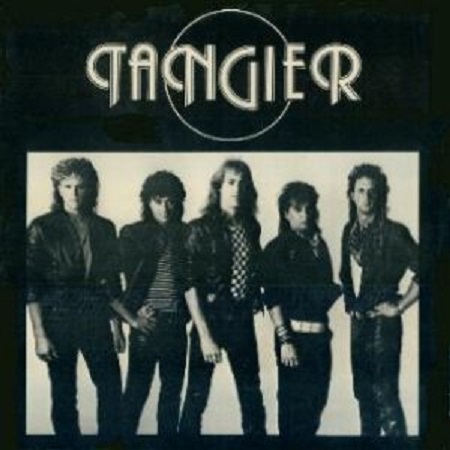 If you have the time, the full album: 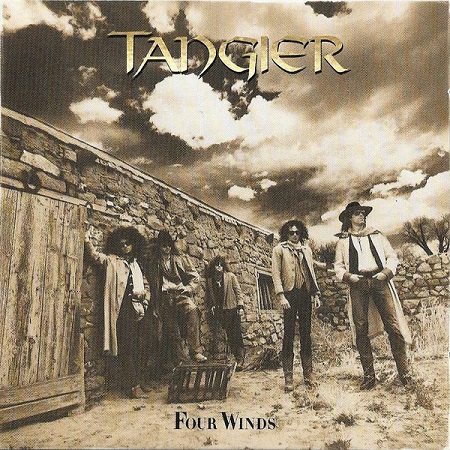 
And you MUST take the time to listen to the full album: 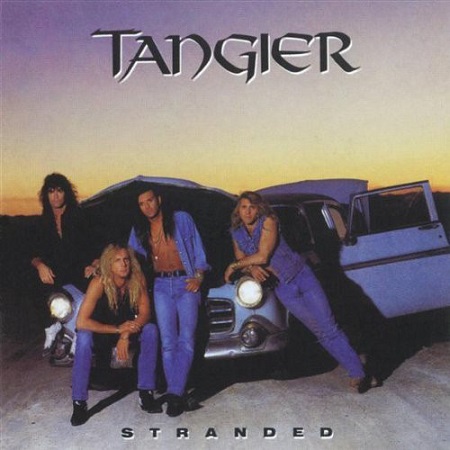 Caution to the Wind


If you have time, the full album: