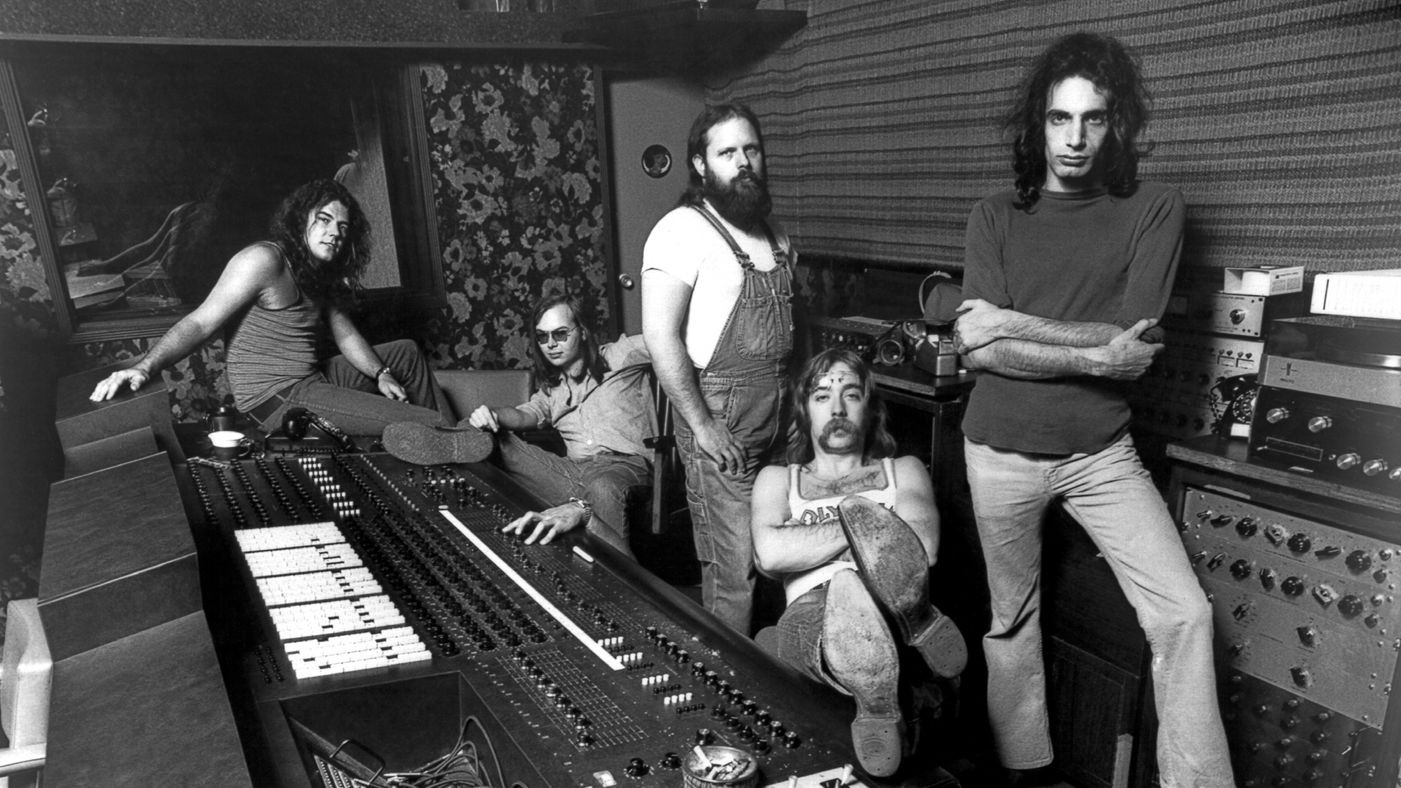 Steely Dan is an American rock band consisting of core members Donald Fagen and Walter Becker. The band's popularity peaked in the late 1970s, with the release of seven albums blending elements of jazz, rock, funk, R&B, and pop. Rolling Stone has called them "the perfect musical antiheroes for the Seventies."
The band's music is characterized by complex jazz-influenced structures and harmonies played by Becker and Fagen along with a revolving cast of rock and pop studio musicians. Steely Dan's "cerebral, wry and eccentric" lyrics, often filled with sharp sarcasm, touch upon such themes as drugs, love affairs, and crime. The pair is well known for their near-obsessive perfectionism in the recording studio, the most extreme example being that Becker and Fagen used at least 42 different studio musicians, 11 engineers, and took over a year to record the tracks that resulted in 1980's Gaucho - an album that contains only seven songs.
Steely Dan toured from 1972 to 1974, but in 1975 became a purely studio-based act. The late 1970s saw the group release a series of moderately successful singles and albums. They disbanded in 1981, and throughout most of the next decade Fagen and Becker remained largely inactive in the music world. During this time "a cult following" remained devoted to the group. In 1993, the group resumed playing live concerts; later Steely Dan released two albums of new material, the first of which earned a Grammy Award for Album of the Year. They have sold more than 30 million albums worldwide and were inducted into the Rock and Roll Hall of Fame in March 2001.

a couple years I found this ad for the Steely Dan album AJA which came out 40 years ago, and I used to love the song "Josie" they would play on the radio. This is voiced by none other than the BEST Catwoman from the Batman TV series, the late Eartha Kitt!
Last edited by a moderator: Jul 9, 2018

My favorite Steely Dan track is one that I don't think was ever on any of their "Best of" or "greatest hits" albums. Love Larry Carlton's guitar riffs on this one.