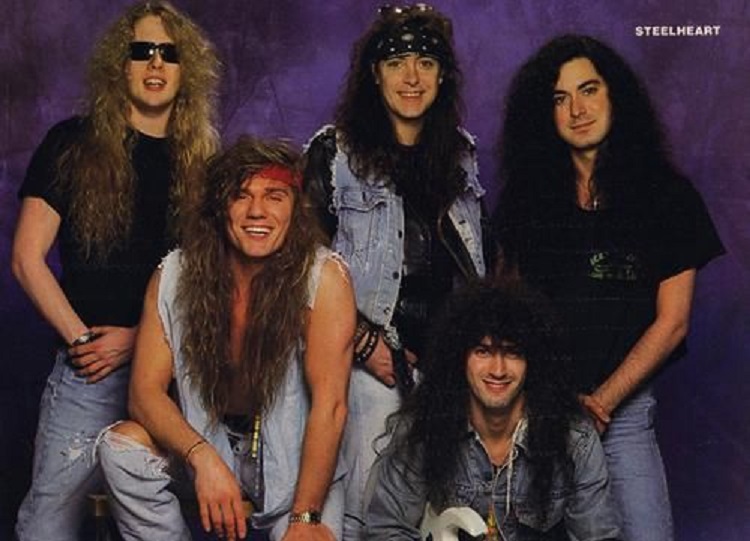 Steelheart is a glam metal / hard rock band from Connecticut. They are a band that was under promoted, under appreciated, and underrated. They shot out of the gate releasing an outstanding debut album with an equally excellent sophomore album, then they fell off the radar.............even though the band is still together with only one original member, Matijevic.

Miljenko "Mike" Matijevic had one of the best voices in metal music in the early 90's. If I am not mistaken, he had a 4 octave vocal range. The song writing, most of which is by Matijevic, is solid. The solos are classic of the 80's / 90's glam era, long and mind blowing. I highly recommend giving their first 2 albums a spin. 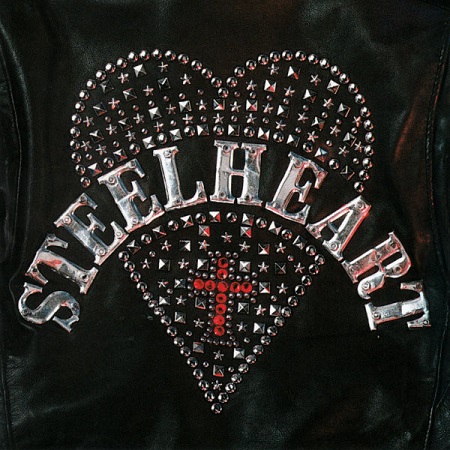 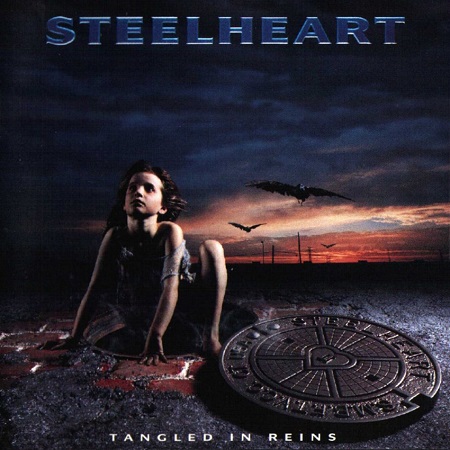 outstanding band. It's too bad that Mike was involved in that accident which derailed their career. The timing couldn't have been worse, considering it was around the same timeframe as hard rock/glam going out the door in the early 90's.

I saw them open up for Lynch Mob at First Avenue back in 1990 and I was blown away. I knew nothing about them before that night. Went out and bought their debut album the next day (or maybe a couple of days, but it was soon thereafter). Mike's voice is amazing. Those first two albums are stellar. I have their albums from '96 and '08. Both are decent, but don't come close to the first two albums. I did see that they put out an album at some point last year, but I haven't seen it anywhere. I'd love to know if anyone has heard anything off of it and what they thought of it.

By the way, if anyone wants to get some additional Mike Matijevic music, check out the movie Rock Star (2001) and/or the soundtrack. The Steel Dragon tunes on the soundtrack are an allstar cast of the following:


Fun Movie, great soundtrack which also has songs from KISS, Motley Crue, Def Leppard, Ted Nugent, Bon Jovi, Sammy Hagar, AC/DC and a few others that I don't remember off of the top of my head. One of the songs on the soundtrack that was done by Steel Dragon was on Steelheart's second album, We All Die Young. This version was re-recorded from the original Steelheart version.

Lynch said:
I have their albums from '96 and '08. Both are decent, but don't come close to the first two albums. Agree with you 100% I did see that they put out an album at some point last year, but I haven't seen it anywhere. I'd love to know if anyone has heard anything off of it and what they thought of it.
Click to expand...
I have heard the 2017 album a couple times. It is not that bad. Fresh alternative style rock....not the AOR glam we all love so much but the vocals are clean and Miljenko sounds fantastic.

And a pretty good ballad...

I like both songs. Might have to look around a bit to see if I can find this album.

Another good ballad from that album: Lips of Rain