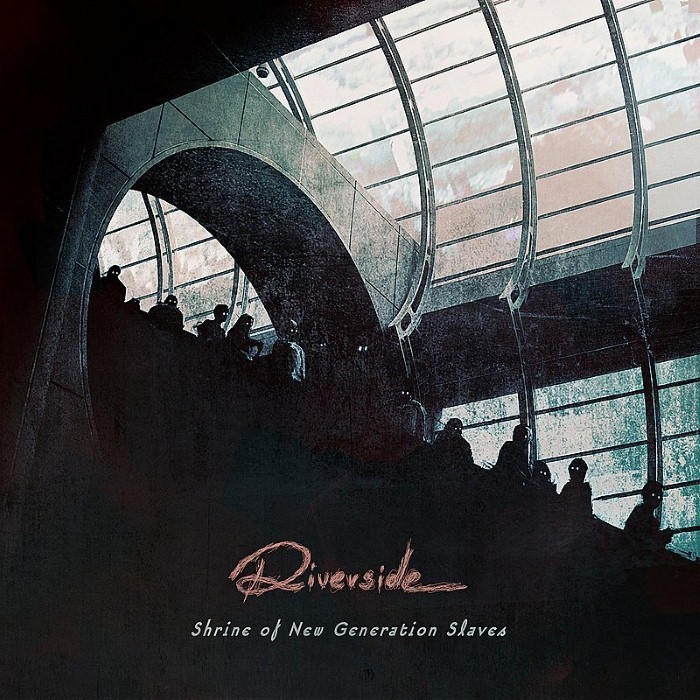 Overview:
Shrine of New Generation Slaves is the fifth studio album by Polish progressive rock band Riverside. The album was released on January 18, 2013 in Poland, January 21 in the rest of Europe and February 5 in USA. It is available in four different formats: digital, 1CD jewelcase, 2CDs mediabook, and 2LP vinyl. The latter two contain two bonus tracks. The author of the art booklets is, as is the case with all the previous albums, Travis Smith. The first single, "Celebrity Touch", was released on December 17, 2012, and a videoclip for the song, directed by Mateusz Winkiel, was released on January 14, 2013.