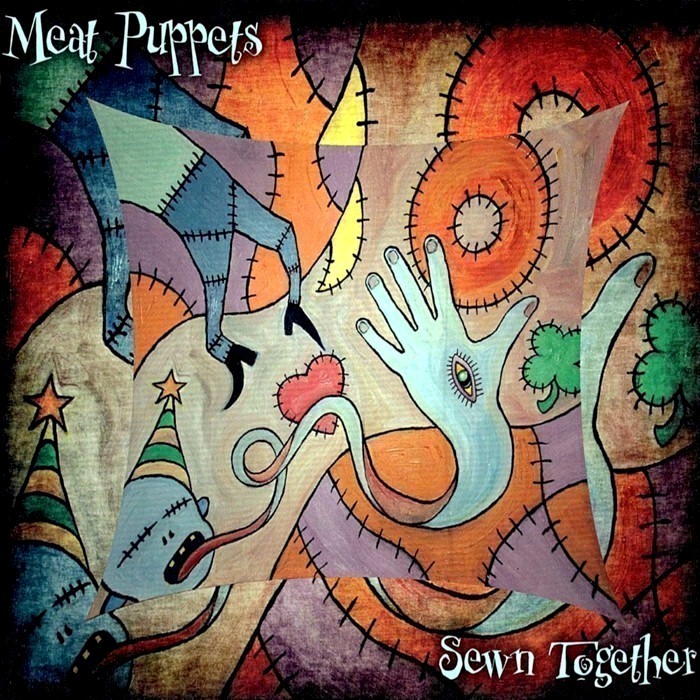 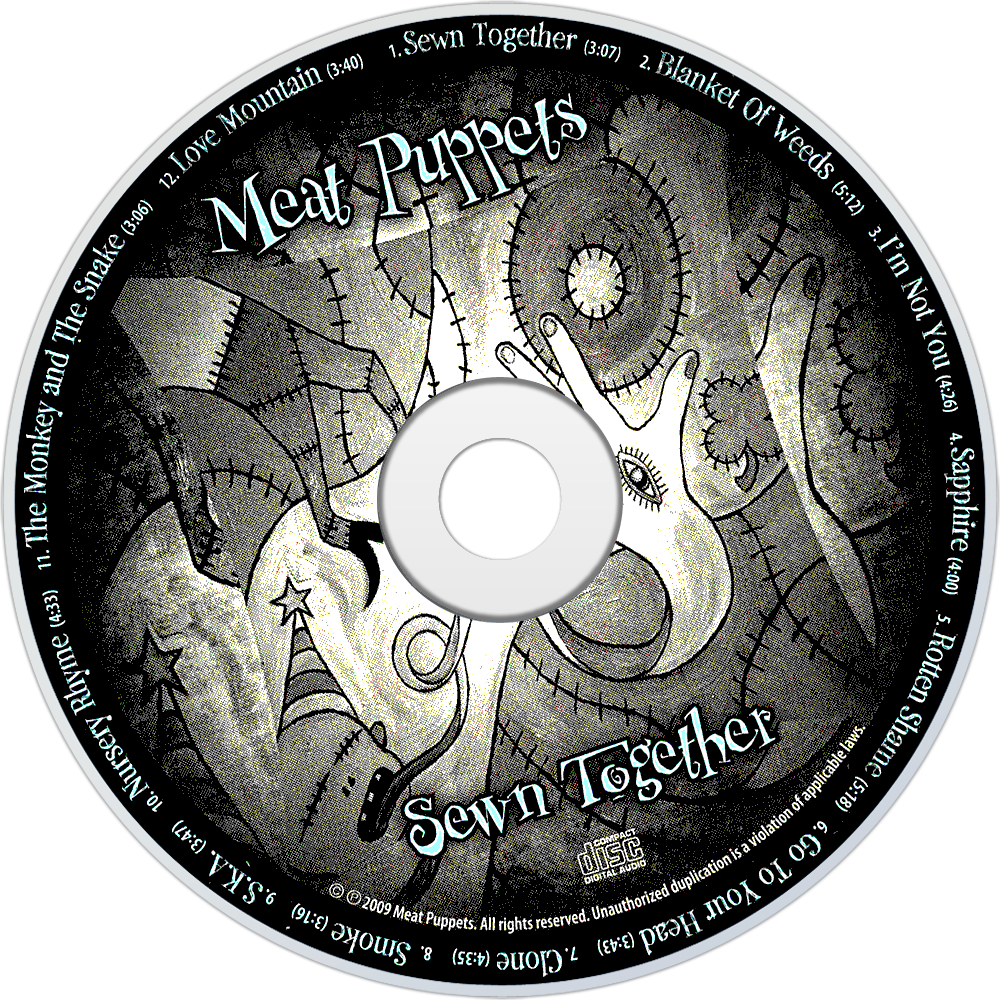 Overview:
Sewn Together is the Meat Puppets' twelfth full-length studio album, released on May 12, 2009, both on CD and vinyl.
Curt Kirkwood commented in an interview that the album was put together over a short period of time, comparing its production to the group's earlier albums. He said, "In the '80s, we used to just crap this stuff out. Those SST records cost, like, five grand apiece, if that much, and those are the records that made people like us. Now, if I can get away with it, I'll make a record as cheap as I can and put as little work as I can into it, which is what we did with this one. I don't like putting a lot of time into it. We cut a track, and if we've played it halfway right, we're done with it".
Music information in first post provided by The AudioDB
You must log in or register to reply here.
Share: Facebook Twitter Google+ Reddit Pinterest Tumblr WhatsApp Email Link