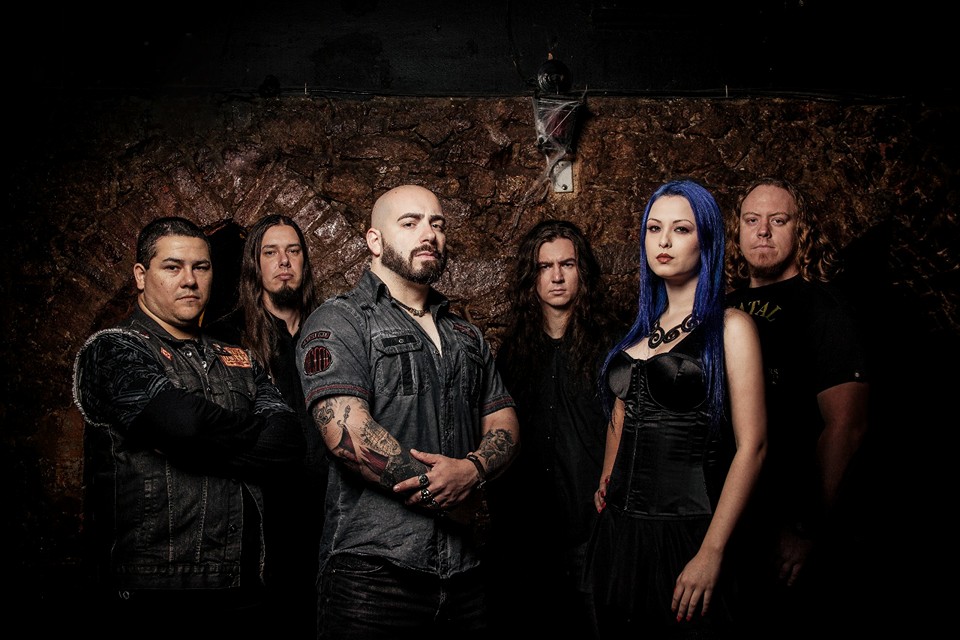 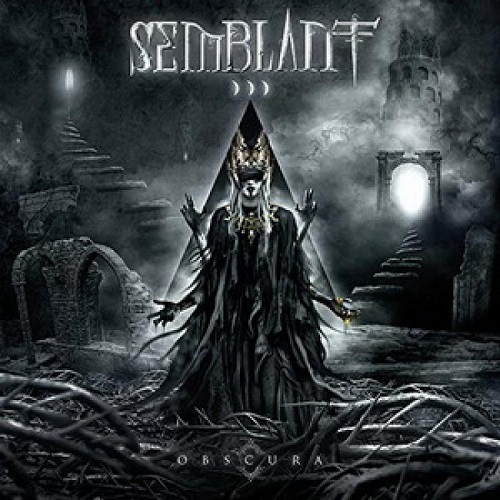 Wow! This is most definitely not the same band who left me in a fog of confusion several years ago after listening to their song "What Lies Ahead," which I would always see in my YouTube recommendations but ignored for the longest time.


I had absolutely no idea what to make of this song overall. I liked it, but at the same time, I didn't. I felt like the guys on the instruments were solid. People in the comments and in video reactions ragged on Sergio, and sure, he was a little over the top here, but I actually liked his vocals and thought he was the better of their two vocalists even back then. Mizuho was obviously gorgeous, but I felt like her performance here, while not awful by any means, was just kinda...safe.

What a difference a few years makes! Their skills have improved! They sound a bit like a combination of Arch Enemy and Unleash The Archers. Sergio sounds exactly like Johan Hegg from Amon Amarth on those deep, guttural growls, and his cleans are really good. In the first video, the lovely Mizuho sounds a little bit like my girl Brittney Hayes from Unleash The Archers. I love it! I might actually have to go listen to Obscura!

@Mr. Gregory I kinda figured you would enjoy their new album. I will have to back track to their older music and compare.

i love your gifs