Sabaton is a Swedish power metal / heavy metal band. Their lyrical themes are world wars, historic battles and acts of heroism. In January of 2019 the band created a youtube channel, Sabaton History, which documents the history of the events behind Sabaton songs.


On July 19, 2019 The Great War album will be released. It is about World War I and will mark the band's 20th anniversary. 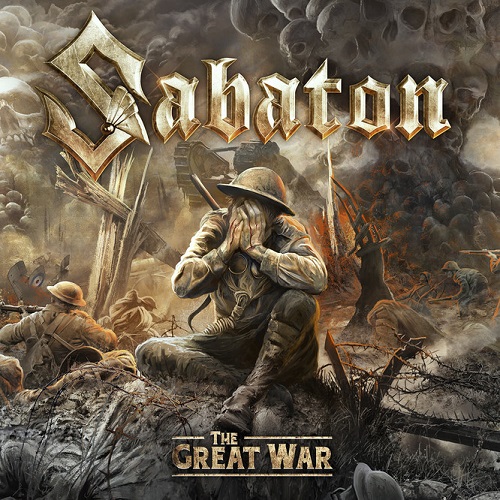 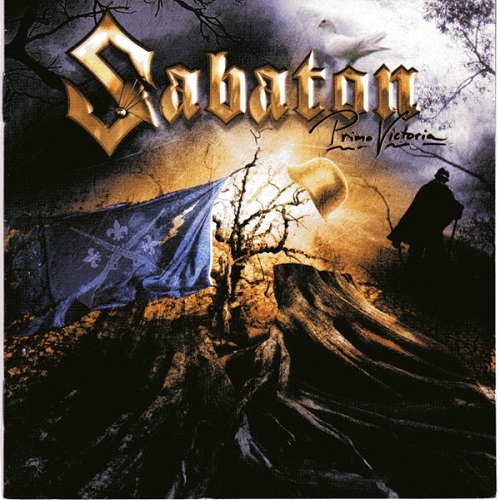 Primo Victoria (Latin for Foremost Victory) is about War.

Primo Victoria is about the Invasion of Normandy during WWII 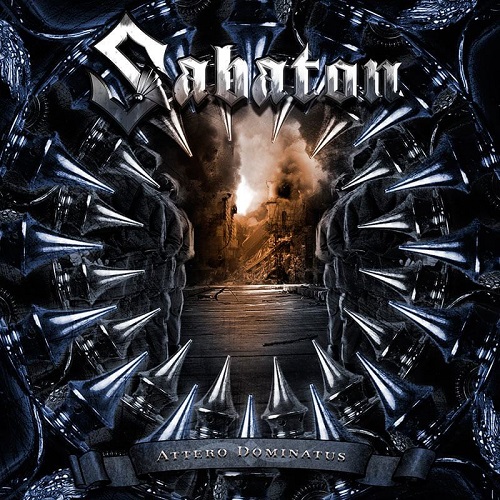 Attero Dominatus (I destroy tyrannies) is about nuclear bombings of Hiroshima & Nagasaki, the rise of Hitler, terrorism, and the Falklands War.

Rise of Evil (about the Third Reich)

Back in Control (about the Falklands War)

Such a good band. I'm gonna add all of the rest of their albums to my Spotify collection after dinner. So far, I've only heard The Last Stand and Carolus Rex, both of which are fantastic. Looking forward to The Great War, which I'm sure will be a top contender for my Album of the Year this year, just because it's Sabaton.

I love that their lyrics are historical in nature. I've learned a lot just from listening to them and then Googling the subject matter afterwards. I'll have to check out their aforementioned YouTube channel as well. If I was a history teacher, I'd definitely be playing their music in class. Ha ha.

The Lost Batallion (from The Last Stand)


Rorke's Drift (from The Last Stand)

@Mr. Gregory Yes, I agree....The Great War is definitely a contender for album of the year. And it is the bands 20th anniversary, so they have really put a lot of effort and special touches into this album.

Next up on the list is the bands third album release, Metalizer. This album kind of sticks out like a sore thumb in the discography because it was intended as the 2002 debut, where the band was just getting a feel for their special brand of music. However due to record label issues, the album didn't get released until 2007. This album draws heavily off of J.R.R. Tolkien and Norse Mythology. 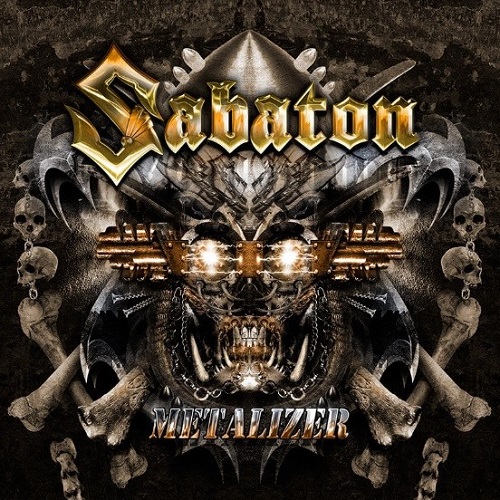 The next album, The Art of War, is truly a musical version of a written history lesson.

From Wikipedia
The album is based on the ancient Chinese military treatise, The Art of War written by General Sun Tzu in the 6th Century BC. It consists of 13 chapters, each of which describe a different aspect of warfare, and is considered the definitive work on military tactics and strategies of its time. The tracks on the album correspond to each chapter of treatise. The lyrics of the songs are about famous battles or war, mostly based on the battles of the First and Second World Wars where Sun Tzu's tactics were applied.
Click to expand... 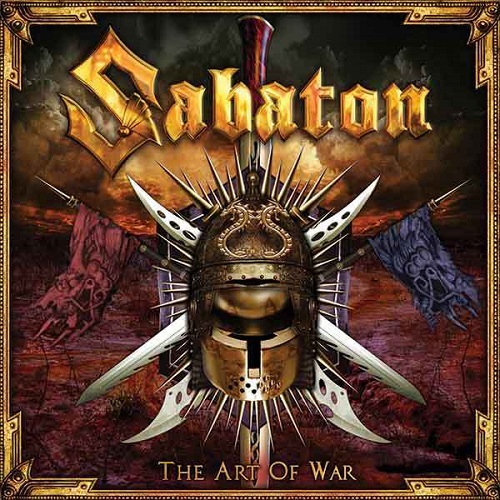 The Art of War

Sabaton and Apocalyptica released a single, which premiered on Youtube Nov 2019 and was officially released January 17, 2020.
check it out!!!!

On tour with Judas Preist!!! 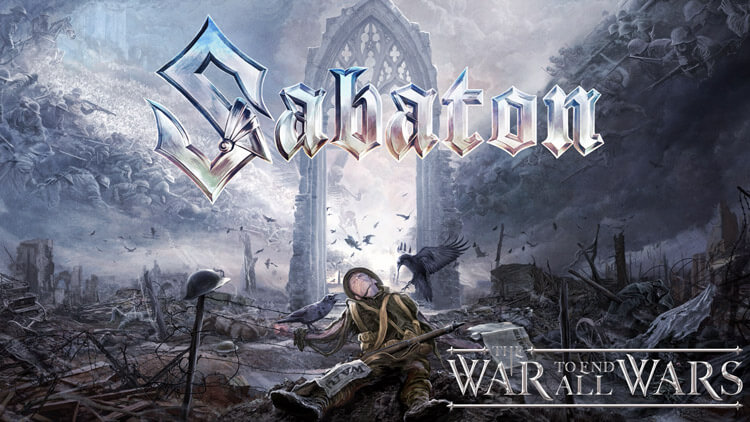