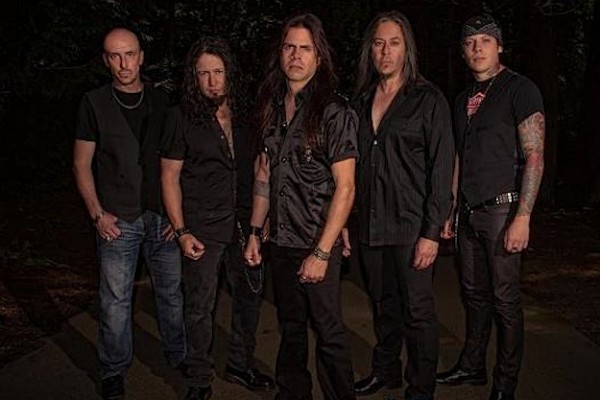 Allmusic said:
Although they were initially grouped with the legions of pop-metal bands that dominated the American heavy metal scene of the '80s, Queensrÿche were one of the most distinctive bands of the era. Where their contemporaries built on the legacy of Van Halen, Aerosmith, and Kiss, Queensrÿche constructed a progressive form of heavy metal that drew equally from the guitar pyrotechnics of post-Van Halen metal and '70s art rock, most notably Pink Floyd and Queen. After releasing a handful of ignored albums, the band began to break into the mainstream with the acclaimed 1988 album Operation: Mindcrime. Its follow-up, Empire, was the group's biggest success, selling over two million copies due to the hit single "Silent Lucidity." Queensrÿche never sustained that widespread popularity -- like most late-'80s metal bands, their audience disappeared after the emergence of grunge. Nevertheless, they retained a large cult following well into the ensuing decades.
Click to expand...
In 2012, Geoff Tate was fired from Queensryche. This led to a legal battle over the "Queensryche" name which was settled in 2014. Rockenfield, Wilton, Lundgren, and Jackson would retain the name "Queensryche" with La Torre as vocalist and Geoff Tate named his band "Operation: Mindcrime".

In 2013, they released a self titled album with Todd La Torre as vocalist. This album is a return to the core sound of Queensryche, even a bit heavier and darker, IMO, and shows the direction the band will go with the influence of the new vocalist. 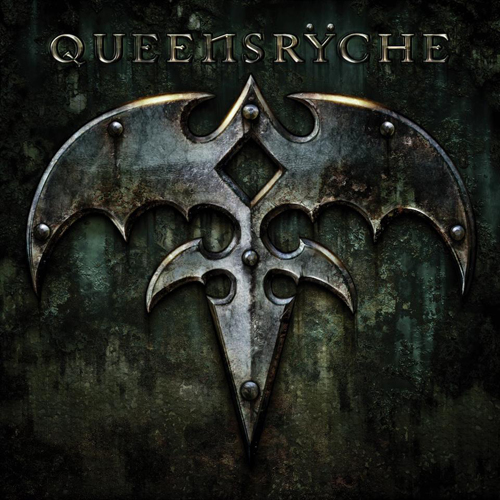 Where Dreams Go To Die 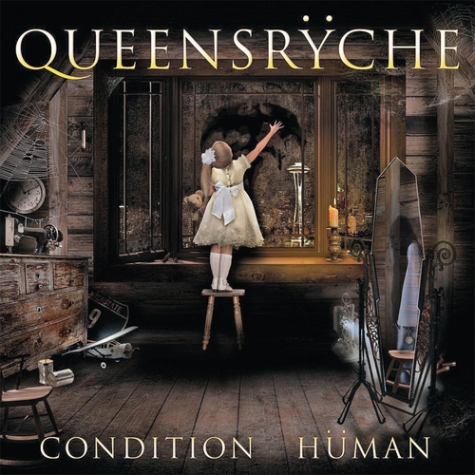 On their website, they have a 2018 album pre-order. There has been no official release of the album title or release date.

Off a great concept album!

Queensrÿche first burst onto the music scene in 1982 with the release of their self-titled 4 song EP “Queensrÿche”. They very quickly gained international recognition and performed to sold out audiences around the world. With the follow up first full length album “The Warning” in 1984, and the ground breaking 1986 release of “Rage For Order”, Queensrÿche continued to prove their worldwide dominance as one of the most respected and creative bands of the 80’s. In 1988 the band turned out yet another monumental album “Operation: Mindcrime”, which would go on to become one of the TOP 10 best selling concepts records of all time, and set the stage for continued sold out performances around the world. With the release of the critically acclaimed and commercially successful “Empire” in 1991, the band earned multiple Grammy Award nominations and won the MTV “viewers choice” award for the #1 chart topping hit “Silent Lucidity”. During the next ten years, the band continued to release albums and tour the world to sold out audiences. Queensrÿche has sold over 30 million albums worldwide and have continued to break new ground and push their creative process. The band’s name is uttered in the same breath as many of the groups they looked to as influences and others who arose as peers. Queensrÿche built a dedicated legion of fans traveling the globe on tour with fellow rock giants like Iron Maiden, Guns N’ Roses, Metallica, Judas Priest, and Def Leppard. In recent years, they’ve consistently delivered high-octane live shows combining the hungry fire of a new band with the tempered experience of master showmen. Even with eleven gold and platinum plaques and several Top 10 hard rock anthems woven into the very fiber of the genre, Queensrÿche won’t relent. In fact, they’re in the throes of a jaw-dropping creative resurgence.
Last edited: May 25, 2018

Now This is one of my all time favorite bands and a few years ago I was blessed to hang out with them and stand on stage while they played an open air fest here in Chicago. I just remember saying "ok I can die now" Just an amazing experience and I got some cool pics! 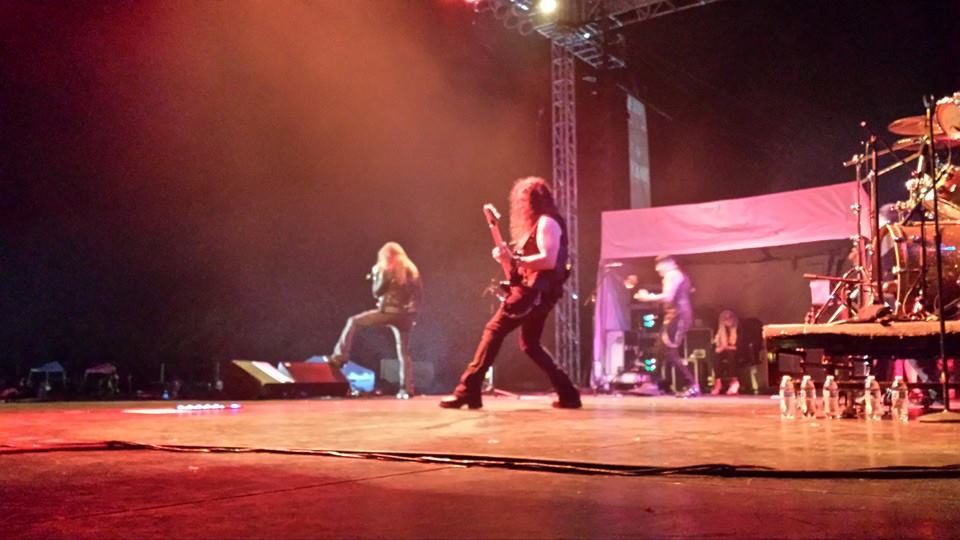 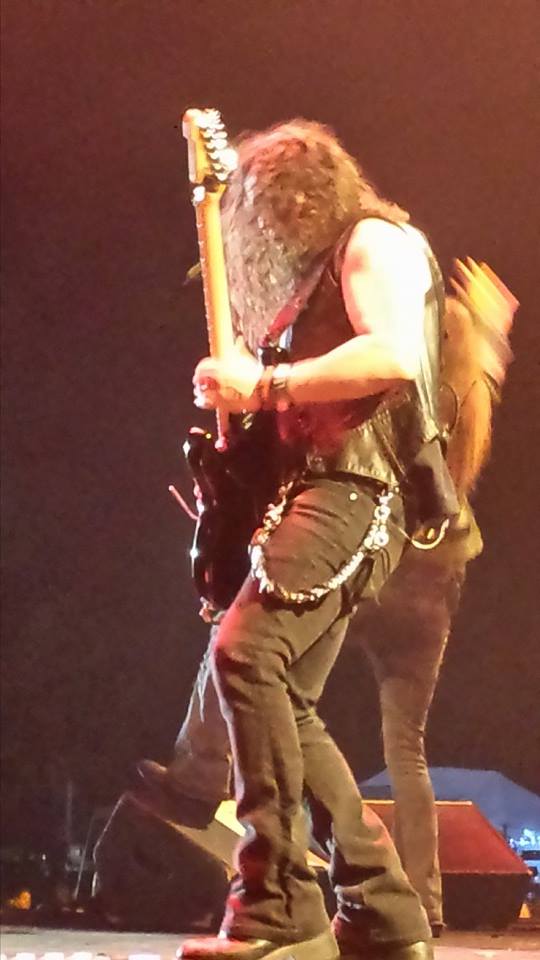 Damn! I didn't see this thread and I started a Queensryche one My Bad 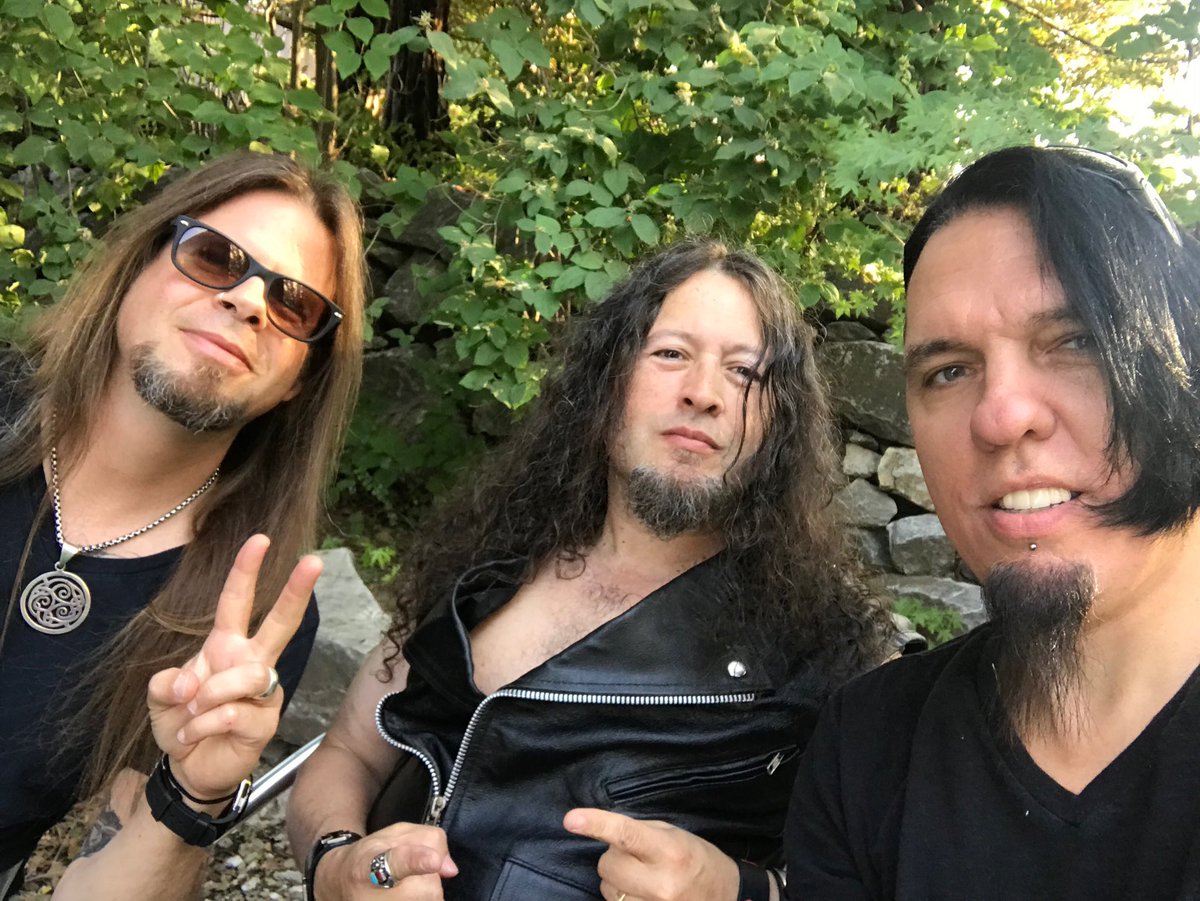 I have to commend Todd La Torre for this cover of Barracuda.......it is hard for a dude to sing a female lead and actually pull it off.


Queensrÿche have announced the release of The Verdict on March 1, 2019, via Century Media Records.

I am excited for the new album. so far I dig what I hear.

Is the new album out? The couple of tracks I heard so far are pretty good.

Lynch, The album is amazing. I got to take my son to his first Queensryche show a few weeks ago here in Chicago and we got front row. What a blast. They played a bunch of songs off the new album and they sounded amazing live. I definitely recommend the new album. Here are a few pics I took at the show. 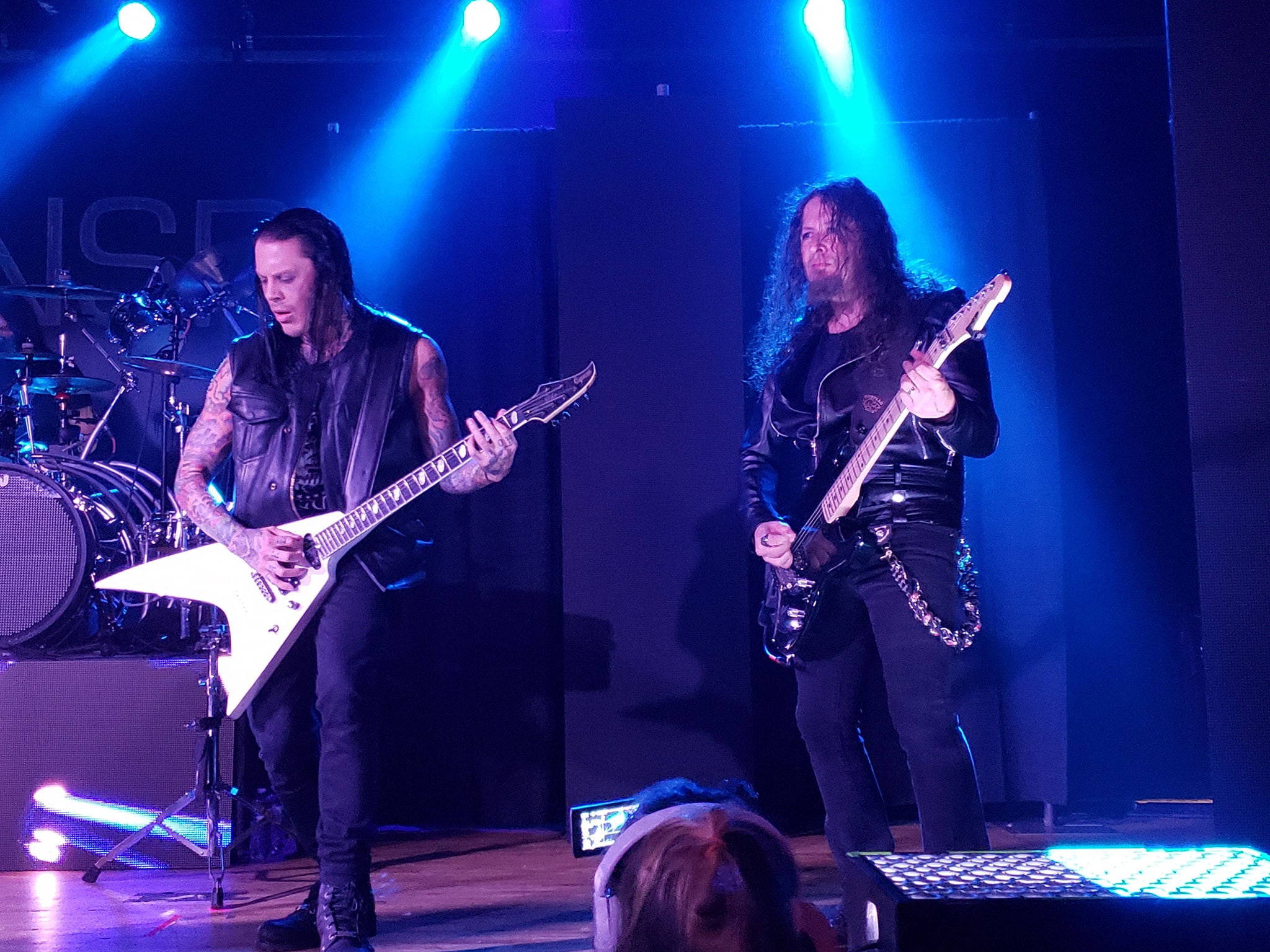 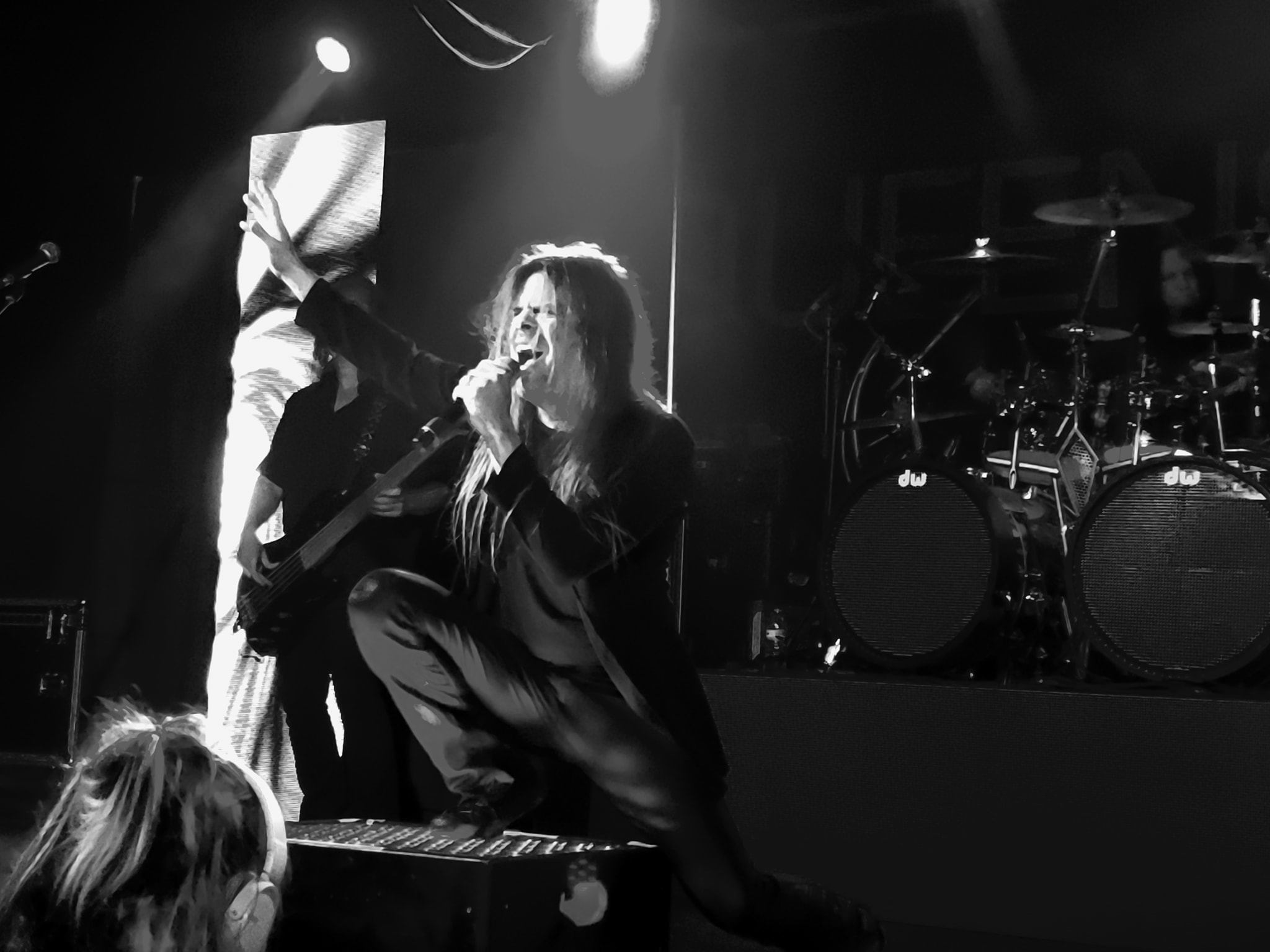 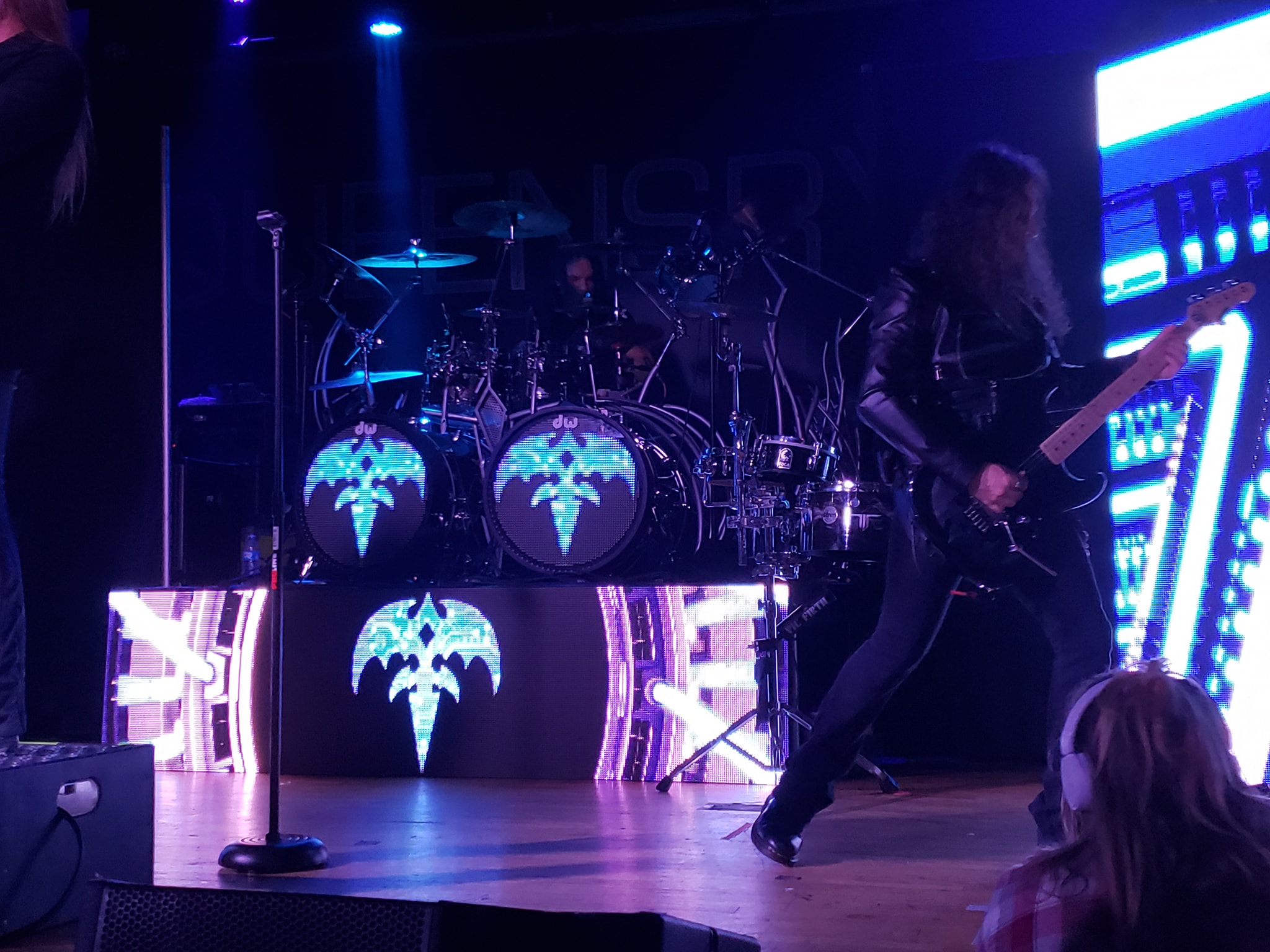 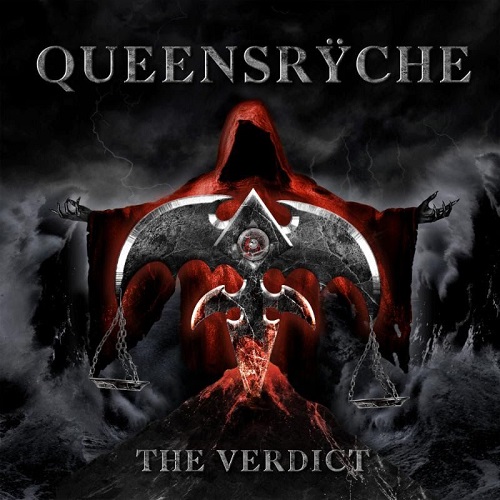 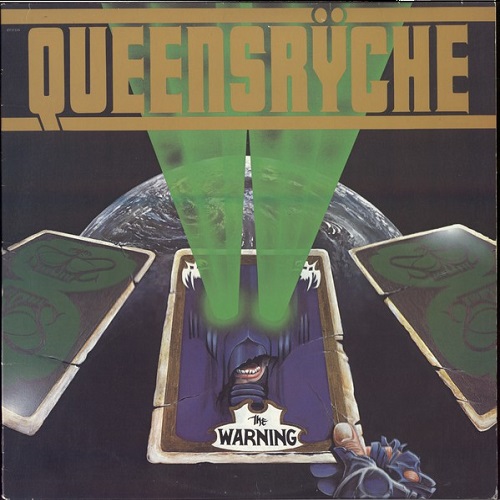 Listening to The Warning now and it remains my favourite album. They forged a good Progressive sound on albums like Operation Mindcrime but early on they had the clear NWOBHM influences in there. 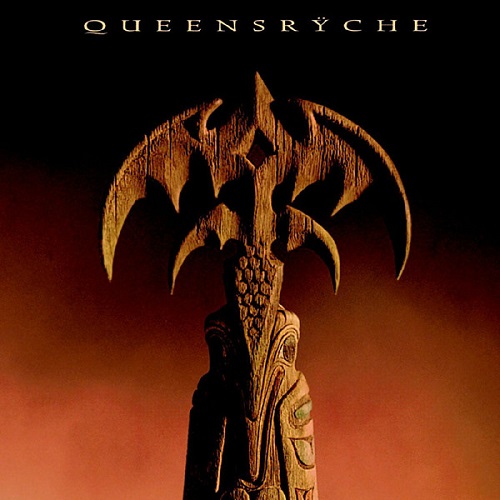 View attachment 660
Click to expand...
in my opinion, this was one of the better hard rock / metal releases of 2019. Haven't listened to it in a while, but this was a very solid release. Might be the best they've put out since the glory years of the late 80s/early 90s.