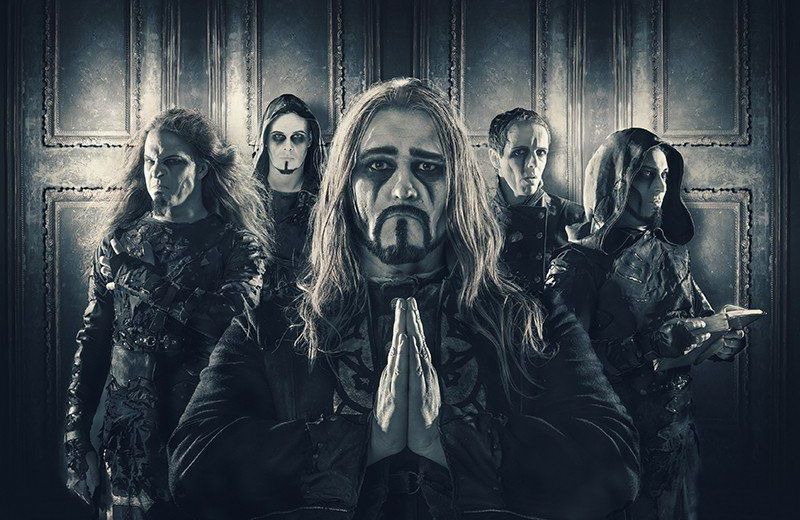 Wikipedia
Powerwolf is a German power metal band created in 2003 by David Vogt and Benjamin Buss (stage names Charles and Matthew Greywolf, respectively). The group is notable for having dark themes and images, both musically and lyrically, both counteractions to traditional power metal music and including usage of corpse paint, gothic-tinged compositions and songs about Transylvanian werewolf and vampire legends and dark religious tales.
Click to expand...
Don't let the face paint fool you....this band is not death or doom metal. They have an excellent power metal style that encompasses tinges of southern metal which intrigued me. Their albums aren't the typical power metal theme of war, but instead a gothic darkness of werewolves, vampires, and other horrifying tales. 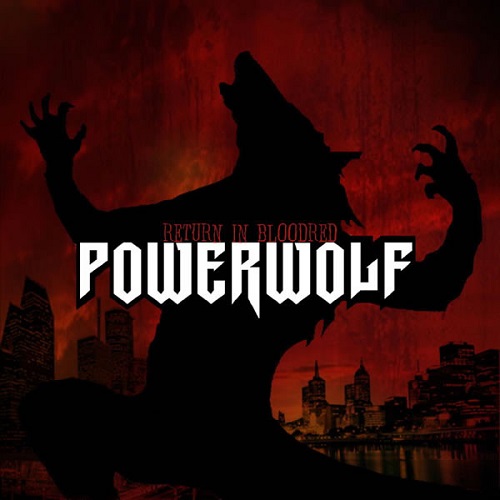 Kiss of the Cobra King 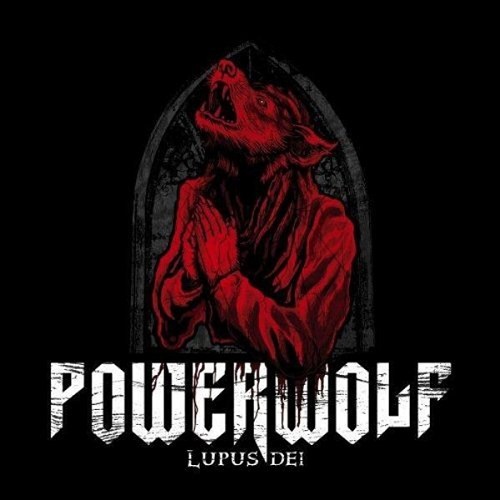 This album is not meant to be taken serious but the music is quite powerful and will knock you on your ass. This is a concept album about a wolf who loses faith in good and turns to evil, "In Blood We Trust", but finds good again when the album ends with the title track, "Wolf of God". While listening to the album, I swear I could smell musky crypts and the stench of wet dog..........

We Take It From The Living

This album is said by some to be their best. It is very good with some outstanding operatic vocals and choir moments that are sung in Latin.. The musicianship is at maximum level of perfection and the use of the organ delivers goose bumps of fear. 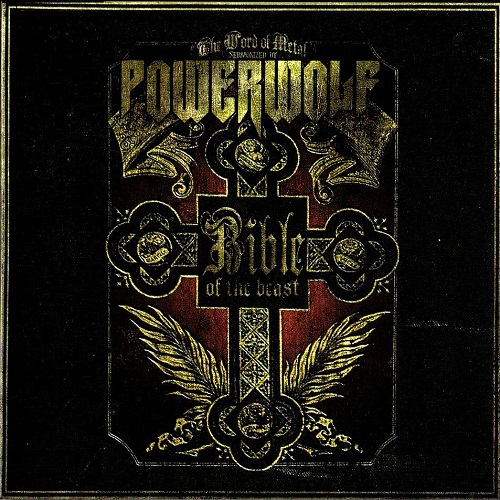 Panic in the Pentagram

Wolves Against the World

Call of the Wild the new album was pretty damn good.