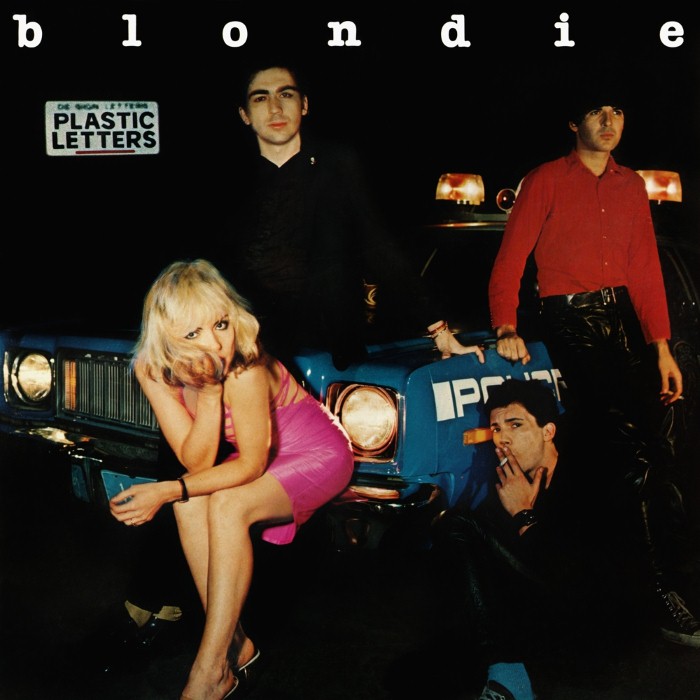 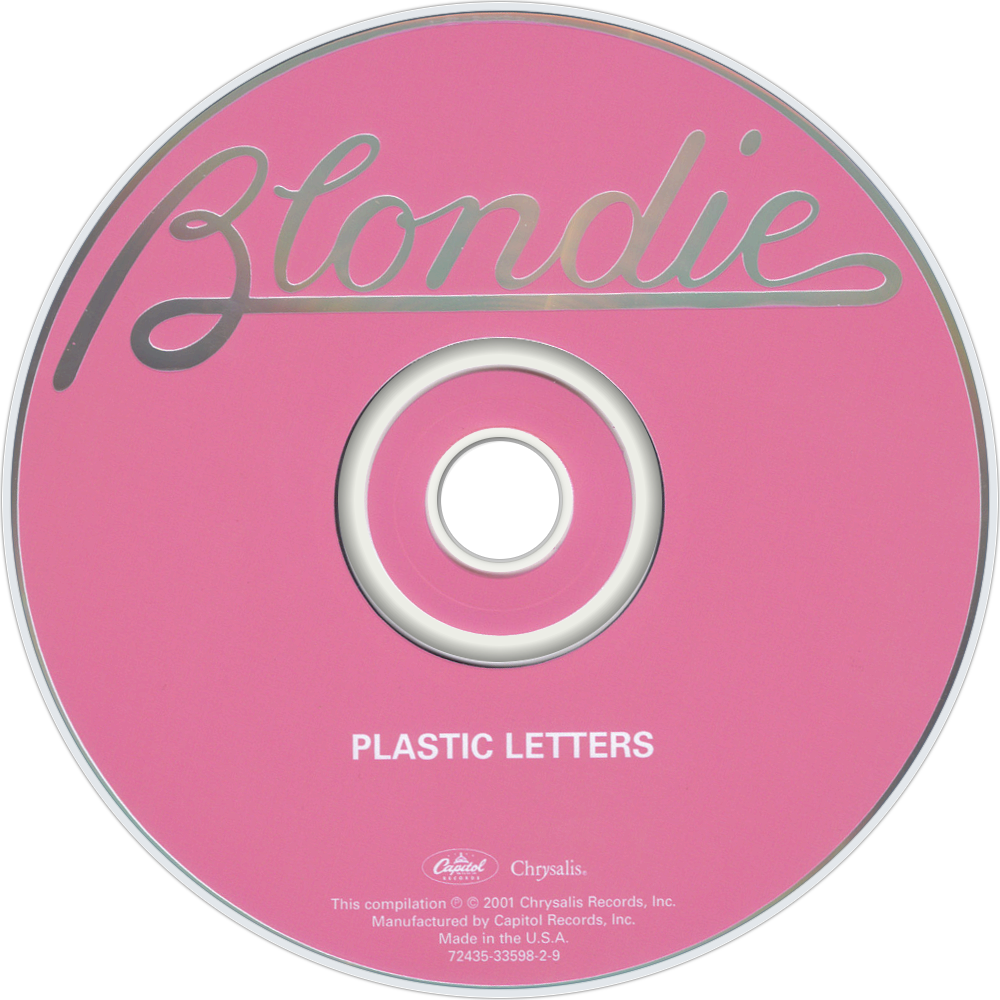 Overview:
Plastic Letters is the second studio album by American New Wave band Blondie, released in February 1978 on Chrysalis Records. It was the second and final Blondie album to be produced by Richard Gottehrer. "Denis", a cover of the Randy & the Rainbows' 1963 hit "Denise", was a hit all over Europe, reaching #2 in March 1978 in the United Kingdom, and was also a hit in Australia, reaching #19. "(I'm Always Touched by Your) Presence, Dear" was the second single from the album, reaching #10 in the UK in May 1978. The song was written by the band's original bass guitar player Gary Valentine, shortly before his departure from the band prior to the album being recorded (which necessitated Chris Stein playing bass as well as guitar). In fact, Blondie started recording the album while still at their old label, Private Stock Records, shortly after Valentine left for a solo career. The album peaked at #10 in the UK and has been certified Platinum by the BPI. The pink dress Debbie Harry wears in the cover art was designed by Anya Phillips.

Plastic Letters has been digitally remastered and re-issued twice. The first time was by Chrysalis Records in 1994 with two bonus tracks, and the second, in 2001 by EMI-Capitol with four bonus tracks.
Music information in first post provided by The AudioDB
You must log in or register to reply here.
Share: Facebook Twitter Google+ Reddit Pinterest Tumblr WhatsApp Email Link