I listened to both tracks all the way through and I want very much to love them, but I can't escape the realization that they fall so short of the benchmark of the Rhodes era Ozzy. Shouldn't artists get better as they get older and more experienced? I'd like to think I've gotten better at song writing as I've gotten older. Maybe Ozzy's been too infuenced by modern metal music to remember the formula that made his classic era music so great. It's all about the hook, I don't hear a hook in either of those two offerings. The hook is everything, the hook is what makes you want to listen to the song over and over again. Am I delusional in my thinking?, have we out grown the hook? I personally don't think so. Every really good tune I can think of has a hook that pulls you in and makes you, for lack of a better term, addicted to the tune. It's not just for icky sweet pop tunes, Black Sabbath was well known for songs that had hooks. I don't know, maybe I'm just a relic of a bygone era.
Last edited: Nov 22, 2019

did you notice the "echo" voice tracking, too?

Yeah, Ozzy has been doing that double (maybe even triple) vocal tracks for a while now. I'm not a fan, but it's better than auto-tune (although it might be considered auto-tune's better looking sister). I just don't think he can handle vocals without help anymore. No shame in that, the dude is in his 70's.

I don't mind Straight to Hell, but I also can't find myself listening to it much (at least not yet). I think that Graveyard is a much better tune. That's not to say it's "Classic Ozzy", but it's definitely the better of the two tracks, in my humble opinion. In a way, I'm looking forward to the new album, but as history likely will repeat itself, if these are the two best singles that the album has, expect another average-at-best album.

For my money, Ozzy hasn't put out a truly good/great album since No More Tears back in 1991. Couple of decent tracks here and there, but full albums? Meh.

The new album I may likely skip. The newest songs were just horrendously bad to my ears.

I will be checking out the full album (via his YT channel) before I consider buying this. His last couple of albums have been "ok-at-best" in my opinion. Actually, I don't think he's put out anything truly memorable since No More Tears, back in 1991.

I will say that I did like Under the Graveyard on the first listen, so hopefully there's more like that on this album. Will be checking this out today and tomorrow.

The new album is decent. Nothing ground breaking. I am probably going to get this for a couple reasons...1. His collab with Elton John is outstanding and Elton John is another icon whose health is failing. 2. Ozzy isn't doing so well and this will probably be the last hoorah for him.

I listened to about half of it a day or so after I last posted in this thread, haven't gone back and finished it yet (and obviously have not bought it yet).It seemed ok, not great, not bad, just kind of "meh" for the most part. 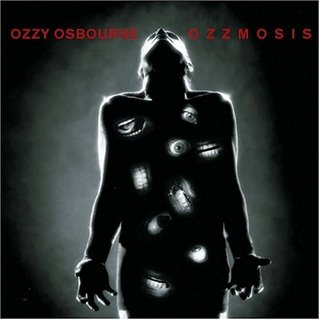 When this album came out, I thought it was a piece of shit. 25 years later, I still think it's a piece of shit. Aside from maybe 2 tracks, you can't even tell that Zakk is still the Ozzy's guitarist. If I didn't know any better, I would swear he didn't even play on this release. The album feels like it was over-produced by someone who didn't know what they were doing, yet was allowed total control to do whatever the hell he wanted at the control panel and he went hog wild changing everything about Ozzy's (and Zakk's) typical sound. To make matters worse, the song-writing is terrible. Easily the worst stuff Ozzy had ever done up to that point and possibly the worst stuff he's ever done, period. Terrible album. Such a disappointment. 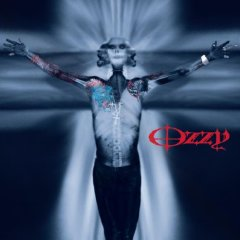 Not really a memorable album, but better than I remembered it. At least Zakk sounds like Zakk again on this album. Some decent songs, but nothing really noteworthy in comparison to anything from the 70's, 80's or early 90's.. I still can't figure out what "You Know (part 1)" was all about. A 1 minute speaking track that never had a follow up part 2 track on any other album. Weird shit. Overall, my opinion went up a bit with this album and I may listen to it occassionally.

3) Under Cover (not touching this one, some abysmal cover tracks that aren't worth going over), didn't even listen to it this week. A bunch of these songs are on the Prince of Darkness box set that left such a sour taste in my mouth (due to the bastardization of songs from the first 3 albums being re-recorded) that I really don't like anything about that album and most of this album is from that release.

This album is also better than I remembered it being. Again, Zakk's playing is the highlight of this album (as with Down to Earth). I like both the main album release as well as the bonus disc. I'm not saying this is a great album, it's not. But of the 4 main studio releases following No More Tears (not including the latest Ordinary Man release) this is worthy of a listen once in a while. It is probably my favorite post-1991 studio release. 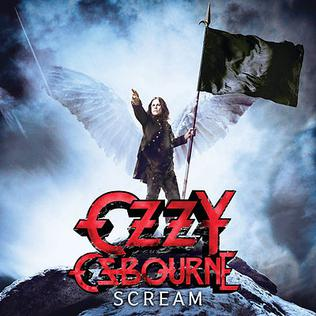 Like Ozzmosis, this album is mostly trash. The title track is ok and very little else is memorable in any way, other than remembering how uninspired the guitar playing is (Gus G, Zakk was gone by this point) and how lackluster all of the songs are. This album is barely a step above Ozzmosis and worth of only listening to maybe once every 5 to 10 years, to remind yourself of exactly WHY you don't listen to it.

New album was boring as hell like Scream was to me.

Of the 4 albums you listed, I definitely like Black Rain although it is pretty generic, too...........

Mainstream Standout track for me:
Civilize the Universe


And I like this ballad, the piano with some strings is awesome:
Here For You

Agred, Black Rain isn't anything spectacular or even that memorable. But of those 4, it definitely was the most satisfying to listen to.

Speaking of Ozzy, it was this week back in 1982 (March 19th) that Randy passed away in that fateful airplane accident. 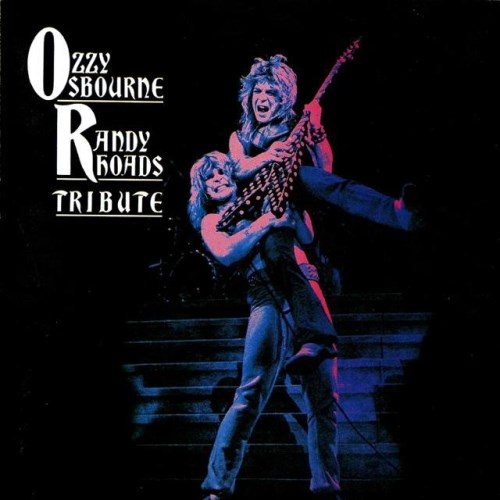 I finally got around to listening to the new album from start to finish in one sitting. It feels like two completely different albums if you were to split the track list in half. The first half (5 or 6 songs) are pretty decent. They certainly aren't great, but t's not bad and worth a listen every once in a while. The second half of the album is pretty bad, especially those last two songs. The Post Malone song that came out several months ago is shit, but I can see how some might be attracted to the hook. The other song with Post Malone is 100% trash. I could barely finish the song and it was a test of my patience to get through the whole thing.


This album would be in the bottom three of Ozzy's twelve solo albums. 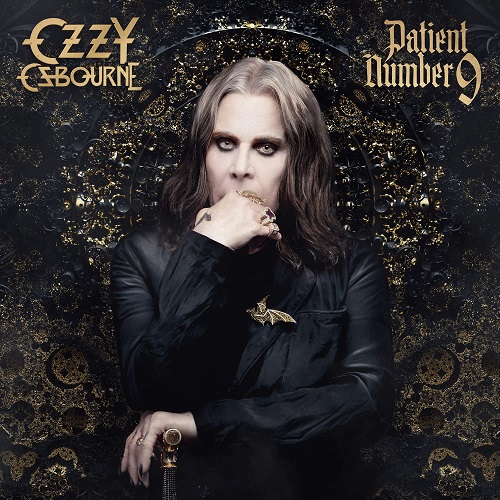 One of Those Days ft. Eric Clapton