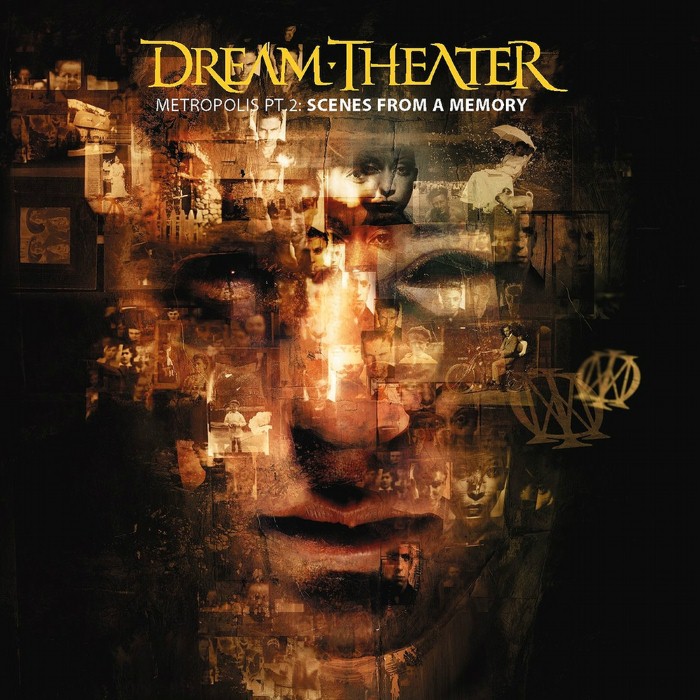 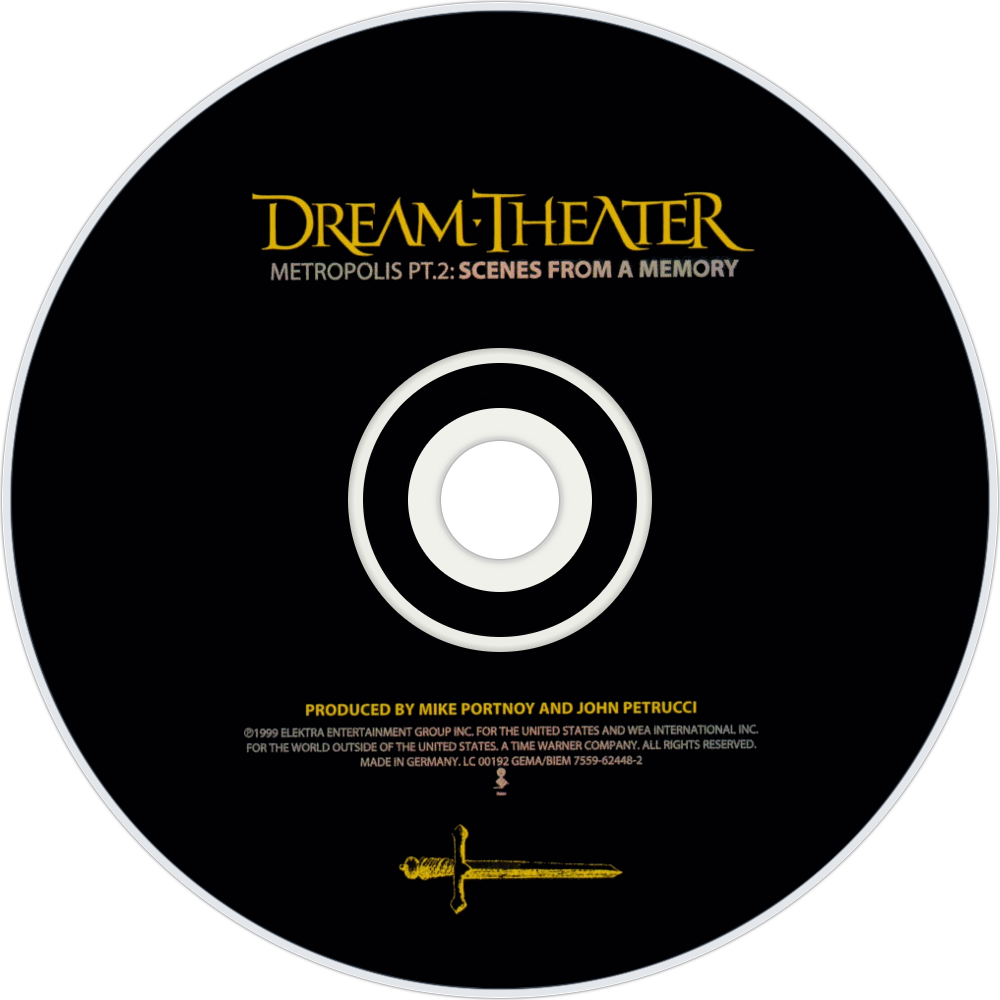 Overview:
Metropolis Pt. 2: Scenes from a Memory is the fifth studio album by American progressive metal band Dream Theater, released in 1999. It is a concept album that deals with the story of a man named Nicholas and the discovery of his past life, which involves love, murder, and infidelity as Victoria Page. It was recorded at BearTracks Studios in New York, where the band had previously recorded their second studio album Images and Words (1992) and the EP A Change of Seasons (1995).

The album is the sequel to "Metropolis, Pt. 1: The Miracle and the Sleeper", a song previously featured on Images and Words. It was also the first album to feature Jordan Rudess on keyboards, and was the last album for which John Myung wrote lyrics until their 2011 album A Dramatic Turn of Events.

In the late July 2012, Metropolis Pt. 2: Scenes from a Memory was voted as the number one all-time progressive album in a poll conducted by Rolling Stone, beating Rush's 2112 and Close to the Edge by Yes.