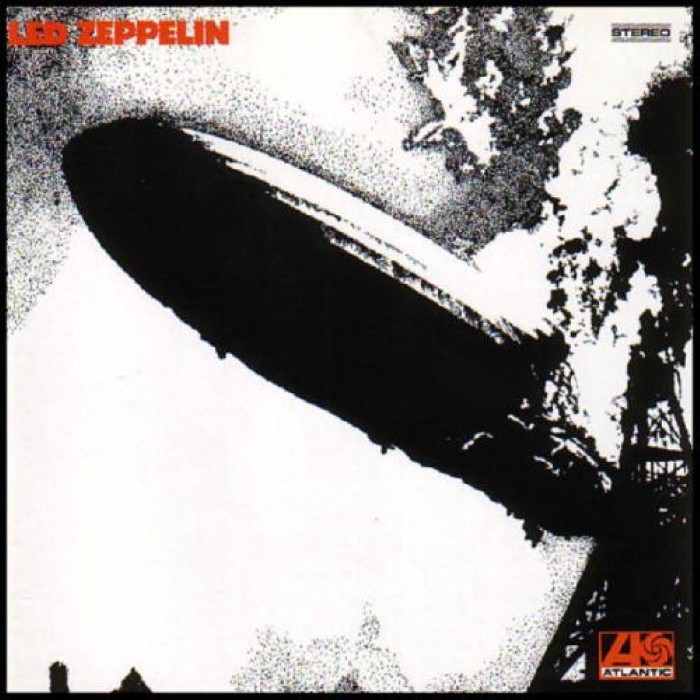 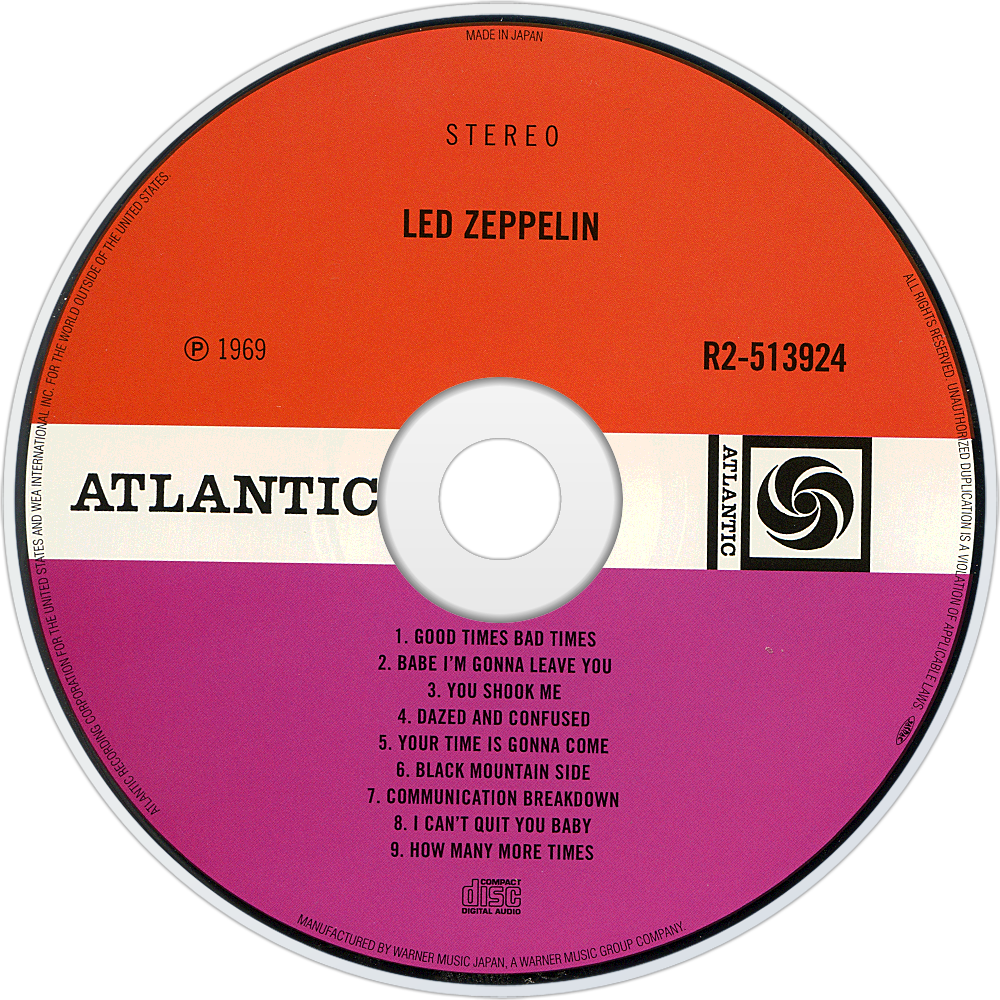 Overview:
Led Zeppelin is the debut album by the English rock band Led Zeppelin. It was recorded in October 1968 at Olympic Studios in London and released on Atlantic Records on 12 January 1969 in the United States and 31 March 1969 in the United Kingdom. The album featured integral contributions from each of the group's four musicians and established Led Zeppelin's fusion of blues and rock. Led Zeppelin also created a large and devoted following for the band, with their take on the emerging heavy metal sound endearing them to a section of the counterculture on both sides of the Atlantic.

Although the album initially received negative reviews, it was commercially very successful and has now come to be regarded in a much more positive light by critics. In 2003, the album was ranked number 29 on Rolling Stone magazine's list of the 500 greatest albums of all time. When Rolling Stone updated the list in 2012 the album remained ranked at 29th greatest of all time.
Along with the group's two next albums, Led Zeppelin II and Led Zeppelin III, the album was remastered and reissued by Page at the start of 2014. The reissue comes in 5 formats: a standard CD edition, a deluxe 2 CD edition, a standard LP version, a deluxe 3 LP version, and a super deluxe 2 CD+3 LP version with a hardback book. The deluxe and super deluxe editions feature bonus material from a concert in Paris recorded in October 1969.
Bonus tracks consist of Live – Olympia, Paris, 1969 (tr 10 - 17)