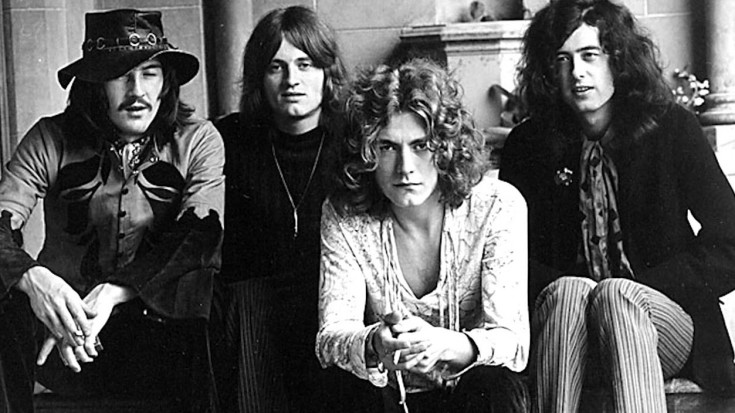 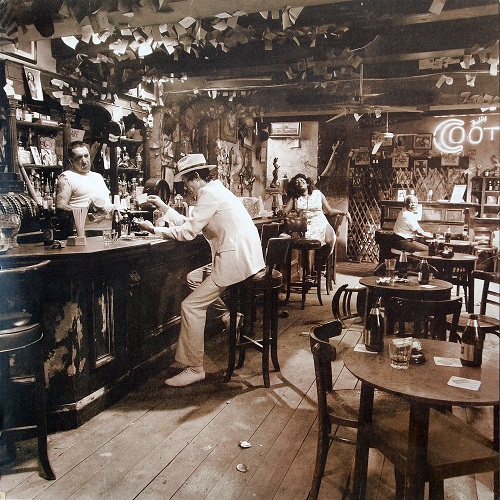 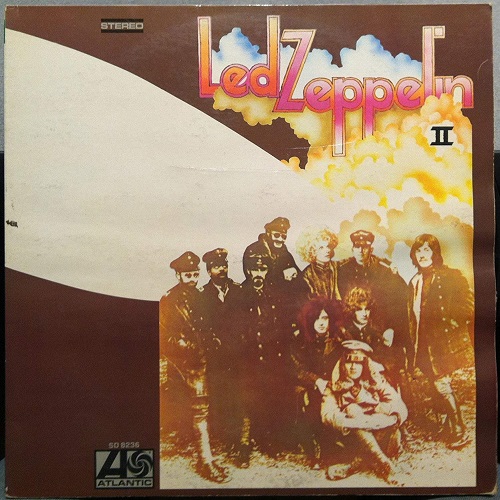 John Bonzo Bonham was one of the greatest rock drummers of all time, even though I don't disdain Ginger Baker and Vinny Appice of course. 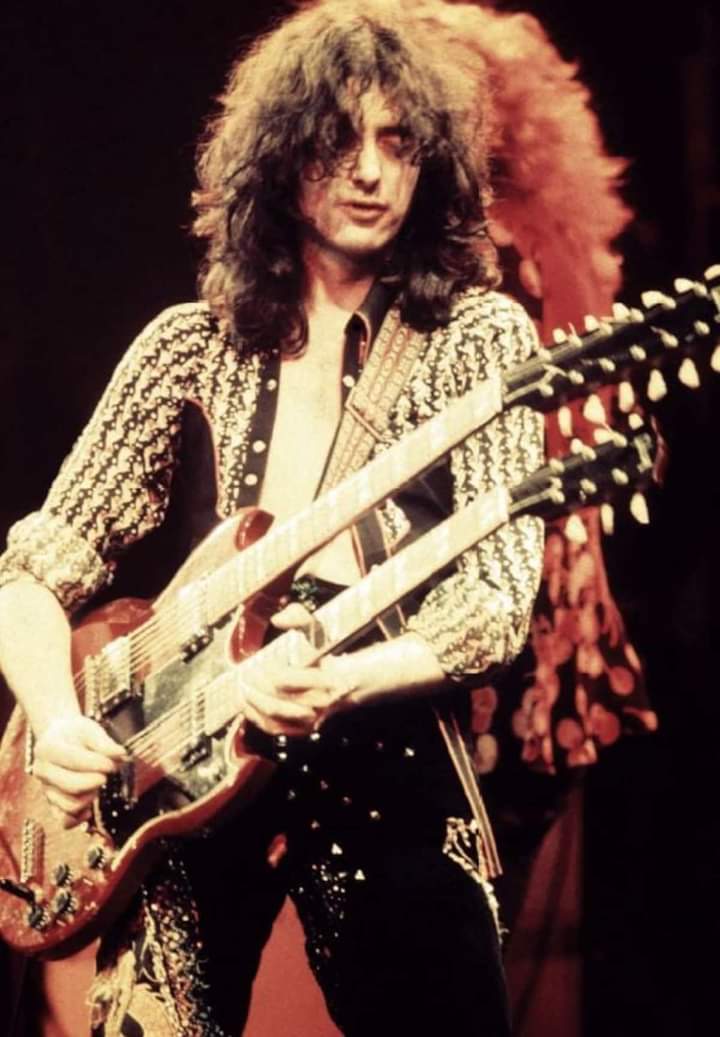