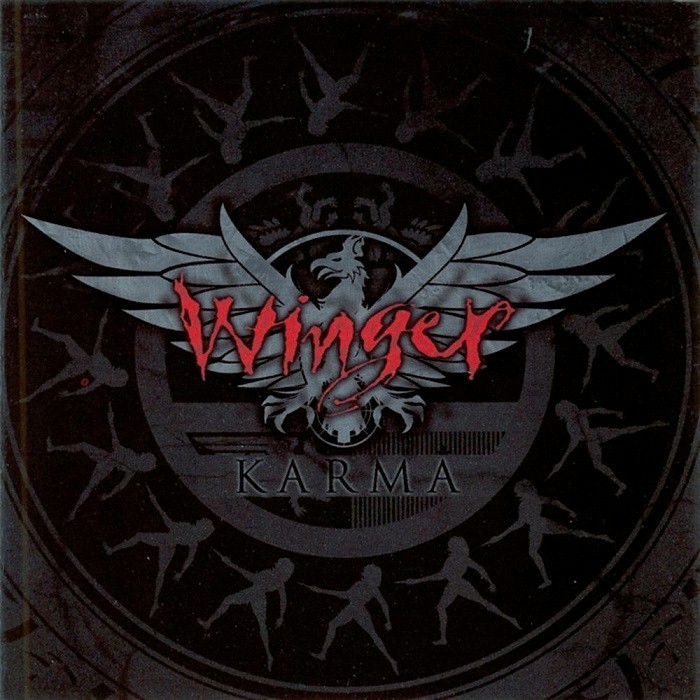 Overview:
Karma is the fifth studio album by American rock band Winger. The album was released on 16 October 2009 in Europe and 27 October 2009 in the United States. The inspiration for a new Winger came about at the end of 2008, when Kip Winger had the vision to meld the more commercial, heavier and song-oriented approach of the first two albums with the more "thinking-man" approach of the last two studio records. Kip Winger said of the title that "We were discussing the very interesting path the band has had and we have all been through so much together. So we went for Karma as this is a word that truly sums up the experience of being in the band."
When questioned about the album, Kip Winger has stated: "When the chance came up to do a new Winger record, I envisioned an upbeat totally rocking record that was a cross between the 1st Winger album and Pull. So Reb and I sat down and wrote all the music in a month or so. I worked for 6 months to finish it in the classic Winger style."
On August 7, 2009, Reb Beach wrote on his website that "Anyway, Kip and I have started the fifth Winger record, and I think you all are going to be so happy with it. I fly to Nashville next week to finish the guitars. It's very up-tempo, Mötley Crüe-ish stuff. The tunes are, you know, party, good time, bang your head stuff. It has the elements of being the best Winger record yet, so we'll see. I did the best solo of my career on the outro of a 'Headed for a Heartbreak' type song, that I know! It's two minutes long!!".