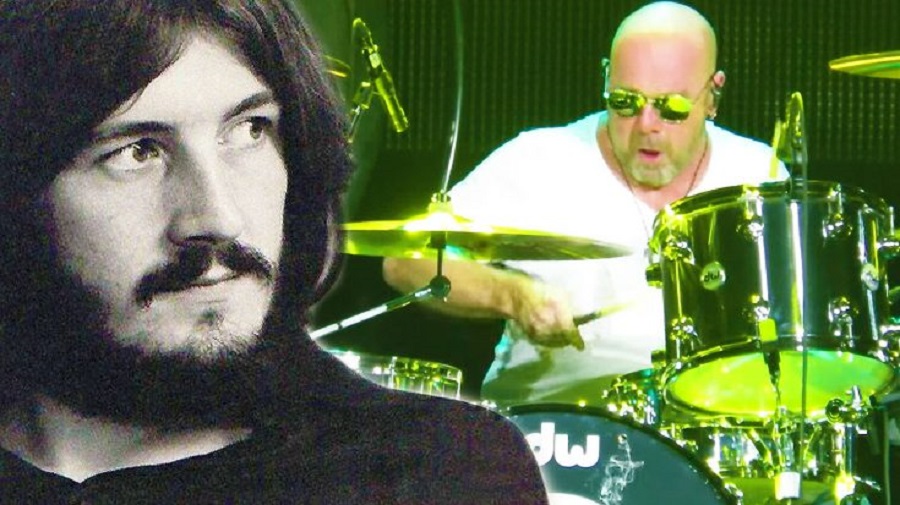 
That's a pretty impressive list of albums and projects for Jason Bonham!!! 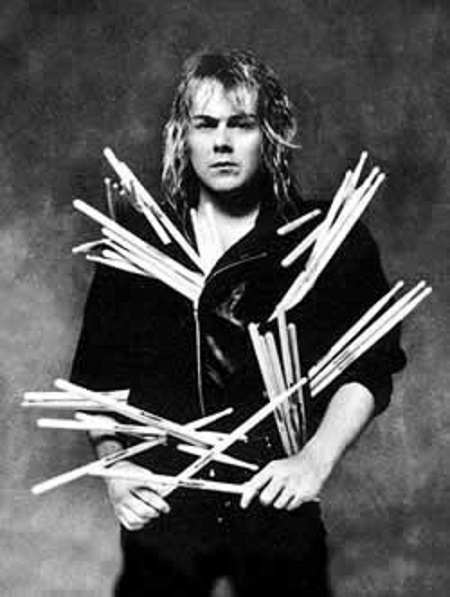 When I decided to check out Jason Bonham's career, I was floored at how much he has achieved but you seldom hear much about him. He began playing drums at the age of 4 with his father at his side and joined his first band, Airrace, at the age of 17. Airrace released their first and only album in 1984. This album is a rare AOR/Hard Rock gem. 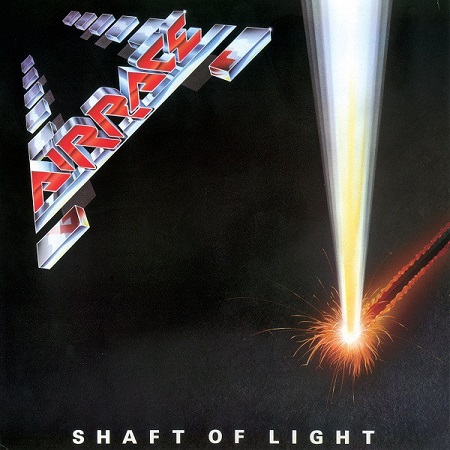 First One Over The Line

In 1985 Jason joined a band called Virginia Wolf. They put out two albums before disbanding: 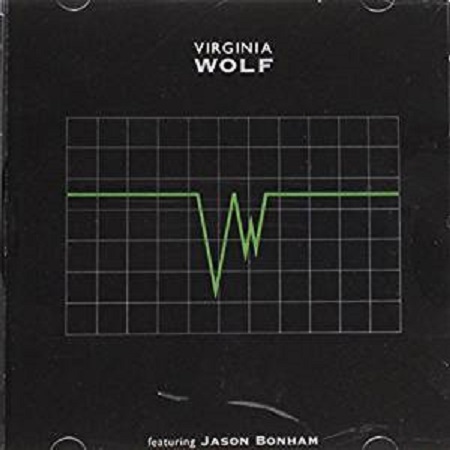 Living On A Knife Edge

Waiting For Your Love 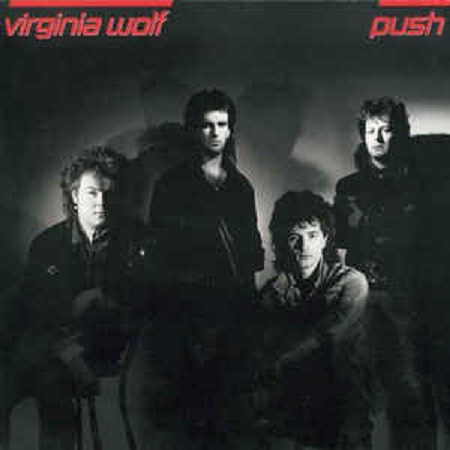 Can You Feel The Fire

Jason's next project was with Jimmy Page in 1988 for Page's only solo album, Outrider. 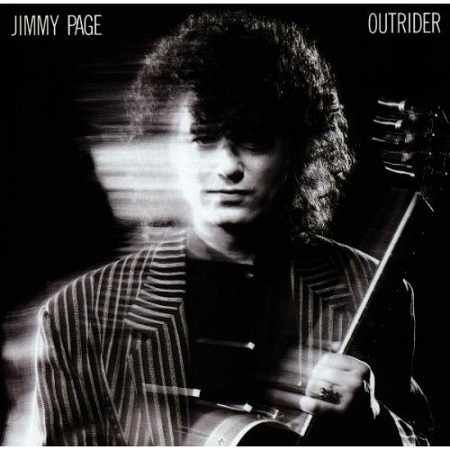 (That's the only live video I could find with some good shots of Jason. This thread isn't about Jimmy Page....lol)

Next up are two more gems. This is a band started by Jason in 1989, Bonham. The vocalist, Daniel MacMaster, sounds very Plantesque. 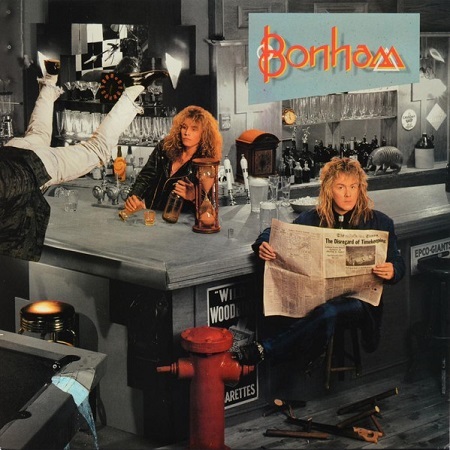 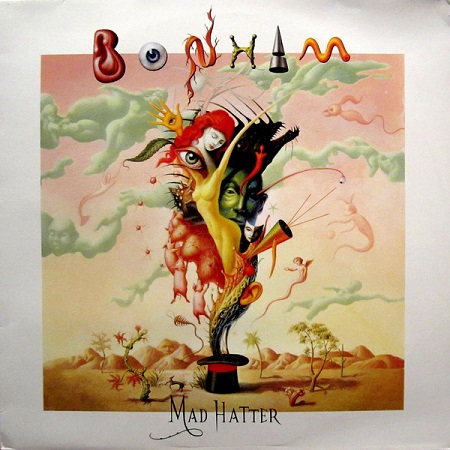 Change of a Season

In 1994 Jason put his band back together replacing MacMaster with a new vocalist, Marti Frederiksen, and renamed the band Motherland. They released one album, Peace 4 Me. This album is quite a bit heavier than any of his previous albums. 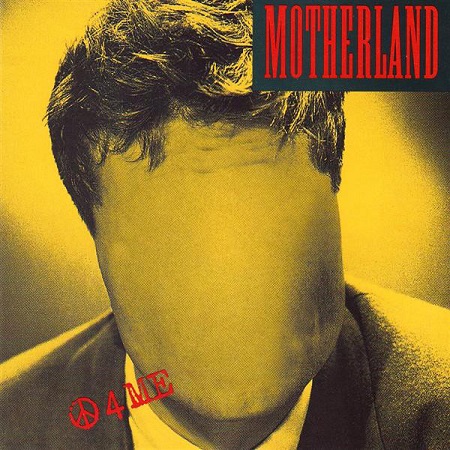 This is a beautiful song with the additions of strings and a cello.....

In 1997, Jason was back on the solo project bandwagon with the Jason Bonham Band and a Live Led Zeppelin cover album tribute to his father. This album is a stunning tribute not only to John Bonham but Led Zeppelin. 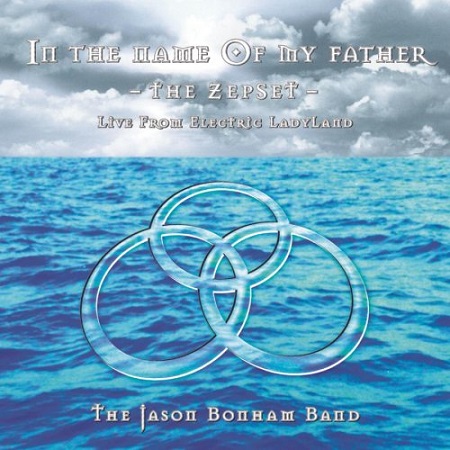 1997 also saw a studio release from The Jason Bonham Band, When You See The Sun 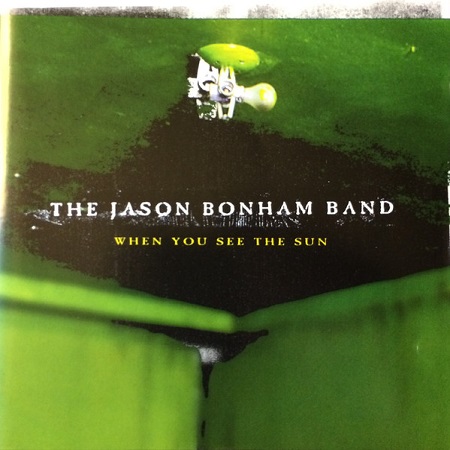 When You See The Sun

The next ten years or so, Jason was involved with numerous collaborations. Artists like Little Steven, UFO, Foreigner, Joe Bonamassa, and a few others.

Here are some samples:

Joe Bonamassa and the album You & Me "Bridge to Better Days"

Meh. He's fit to sit in with Led Zeppelin when they want to play live but to me he's never lived up to the potential of his dad. He's been in the lap of the master, but he's not his dad. His dad was an innovator. A brute behind the set that pummeled the snot out of them with broomsticks!

and then there's this...

Jason: "I got an alert, because it had all this LED ZEPPELIN thing about it. I'd have been annoyed if I'd been Robert [Plant]. I'd have been annoyed if they said that he sounded like Robert. Robert did not sound like that. Robert was amazing, and still is, but when he was in his young days, his voice was miles [better], just in a different league. Just because he sings high and he does his hand-on-the-hip thing, I just worry the hype that the band are getting, it will ruin them. I wish them all the very best. People should just love them for what they are, and not try and keep comparing them to ZEPPELIN, because it will kill them in the end. It will sometimes hurt them. Trust me — I know that, because for me, it takes a hell of a lot when you play drums and your dad's John Bonham, the comparisons sometimes can be the hardest things to get past. I wish them all the very best, but I thought [they sounded] more [like] BLACK CROWES than ZEPPELIN myself."

People compare them to Led Zeppelin because they wield the Hammer of the Gods right now. Led Zeppelin isn't doing anything with it, GVF is much more than a LZ copy band. Just listen to songs like "Safari Song", "Flower Power" and "Highway Tune" and its obvious they're capable of making fresh new music that sounds like it came from the vaults of Led Zeppelin. The 1st time I heard "Flower Power" I thought that. The acoustic guitars and keys at the end. I was floored. To say making new music like this isn't going to ruin them at all. It's going to make them famous. I haven't seen them live, but from all accounts from my friends in MI still...that held onto them like some "Lord of the Rings" Precious and didn't share...they play out of their minds crazy good. I want to see them but they haven't been close since they popped up on my radar. Its hard NOT to compare them to Led Zeppelin. The drumming is spot on lifted from Bonzo's stylings. The skiffle guitar that Jimmy made famous in Rock N Roll on so many songs is evident. The bass fills and keys have to be making JPJ proud. If anything, I'd say they do more for sounding like legacy Led Zeppelin than Jason has ever tried to attempt on his best day and no...they're eating off the same plate. Only Led Zeppelin can spurn this onslaught back with new material or live performances and I'm just not holding my breath anymore with Ol' Percy and his curmudgeon ways. Shame on Page for not lifting JPJ with him and for cutting him out when Plant DOES want to create music or tour. SHAME. JPJ had a smash success with Them Crooked Vultures and proved he's not dead. GVF has more to them than just making music that sounds eerily close to Led Zeppelin...remember these are kids we're talking about. KIDS. There's elements of Janis Joplin and Big Brother Holding Company and early Rush. They're not afraid to mix it up and I'm sold. No need to worry too much about them Jason. They're in the studio between touring and a new album is going to drop soon. Now, if Jason wants to bad mouth any band...go after Kingdom Come, He didn't though. GVF is the threat. That should tell anyone how good they really are.

I fully understand your thoughts on Jason Bonham's statements in regards to Gretta Van Fleet. It is irritating to read another musician dissing a band .....But he did say that people should love GVF for who they are and stop comparing them to LZ.

But on the other hand, you have to put yourself in his shoes. He has endured the criticisms his whole life comparing him to his father (as you have also done in your statement above). He knows what being called a "copy" band is like. Is he the beast that his father was behind the kit, my reply is "no". When I listen to Jason behind the kit, I am not trying to pick out things that is or is not like John Bonham, I accept that Jason is doing his own thing and enjoys what he is doing.

However, he has definitely cut a notch out for himself in the musical world......an identity that is HIS. I believe he is satisfied with his life and achievements. He isn't trying to copy anyone......

Moving on with Jason's achievements....

Jason joined this supergroup back in 2009 and they have put out 4 albums so far and one Tour in the UK & US. This supergroup has received excellent reviews from critics during a time when other supergroups were also hitting the scene, like Chickenfoot and Them Crooked Vultures.

I will give you samples from each of the 4 albums but wont go into any details about BCC.

Between the Black Country Communion album "Afterglow" and "BCCIV", the band was on a hiatus. Jason joined another supergroup, California Breed. They put out one self titled album in 2014, which was recorded live-to-tape.

in 2015, while Black Country Communion was still on hiatus, Jason teamed up with Sammy Hagar, Michael Anthony and Vic Johnson to form the band The Circle. They have released a live album, "At Your Service" which is an all covers album with songs from Sammy Hagar's solo career, Montrose, Van Halen, and Led Zeppelin.

and a song off the album with studio mixing to spruce it up..
Poundcake

First off Jason Bonham is not Jon Bonham,, he is Jason Bonham. His name may havegotton his foot in the door but his drumming got him this incredible body of work he has done. Most musicians would be happy with 20% of his repertoire.
Black Country Communion, what a band.
You must log in or register to reply here.
Share: Facebook Twitter Google+ Reddit Pinterest Tumblr WhatsApp Email Link