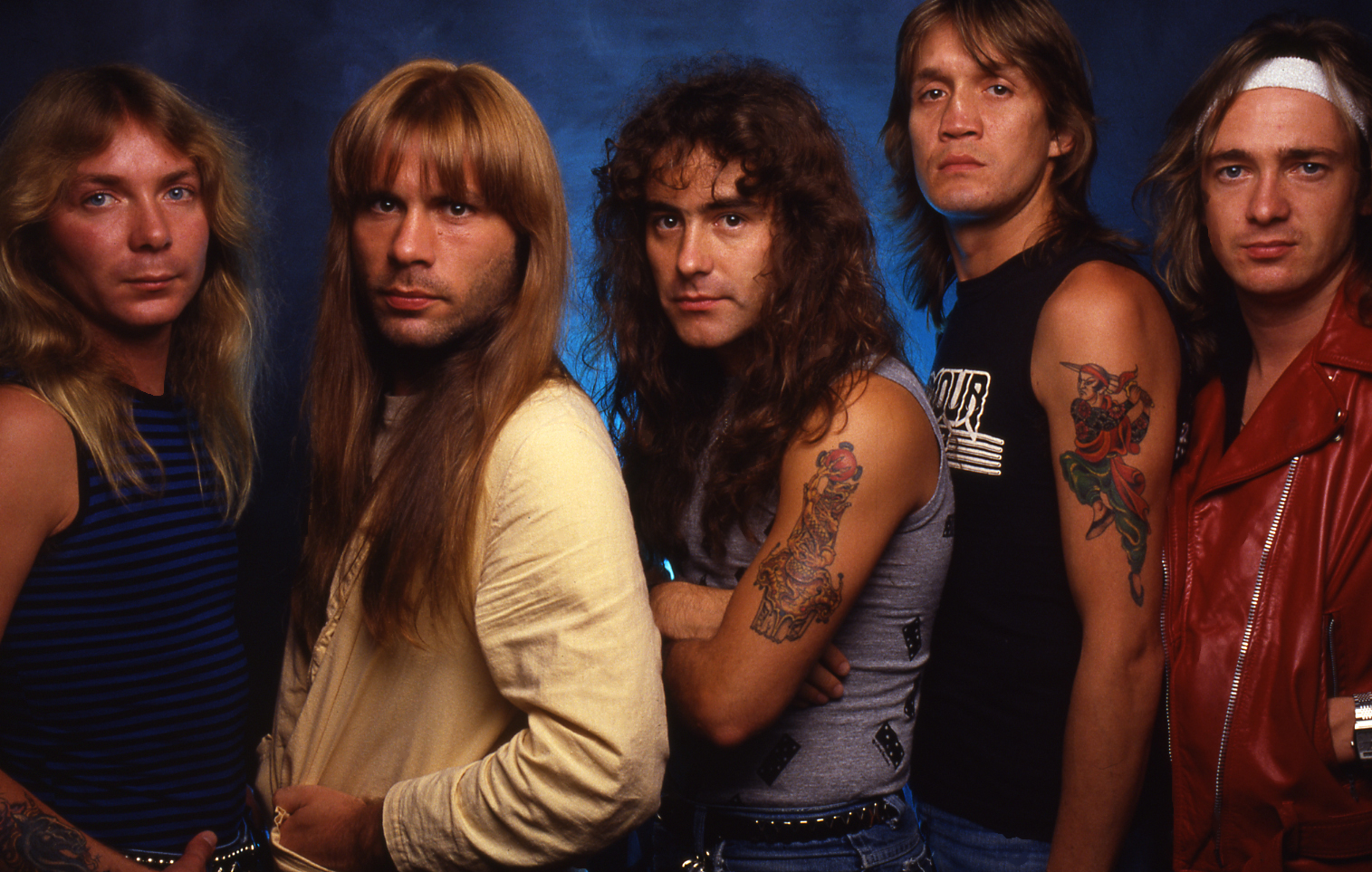 Iron Maiden are an English heavy metal band formed in Leyton, East London, in 1975 by bassist and primary songwriter Steve Harris. The band's discography has grown to thirty-eight albums, including sixteen studio albums, twelve live albums, four EPs, and seven compilations. Pioneers of the new wave of British heavy metal, Iron Maiden achieved initial success during the early 1980s. After several line-up changes, the band went on to release a series of UK and US platinum and gold albums, including 1982's The Number of the Beast, 1983's Piece of Mind, 1984's Powerslave, 1985's live release Live After Death, 1986's Somewhere in Time and 1988's Seventh Son of a Seventh Son. Since the return of lead vocalist Bruce Dickinson and guitarist Adrian Smith in 1999, the band have undergone a resurgence in popularity, with their 2010 studio offering, The Final Frontier, peaking at No. 1 in 28 countries and receiving widespread critical acclaim. Their sixteenth studio album, The Book of Souls, was released on 4 September 2015 to similar success.
Click to expand...
from wikipedia.org

Yeah, these guys really need no introduction. I had heard a few songs from them here and there, but the first full album of theirs that I listened to was The Book of Souls, which was excellent.

I saw these guys open for Judas Priest, it was the "Number of the Beast" tour. Awesome concert!

Y'all know I am a ballad junkie. This post should come as no surprise. Ballads are good for the soul.

Wasting Love off the 1992 Fear of the Dark album. 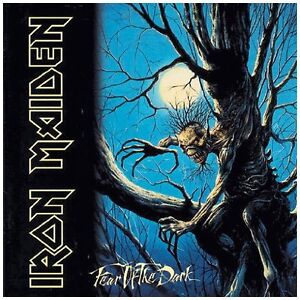 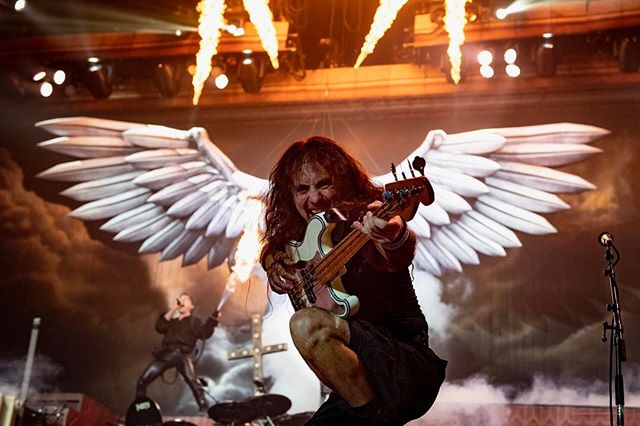 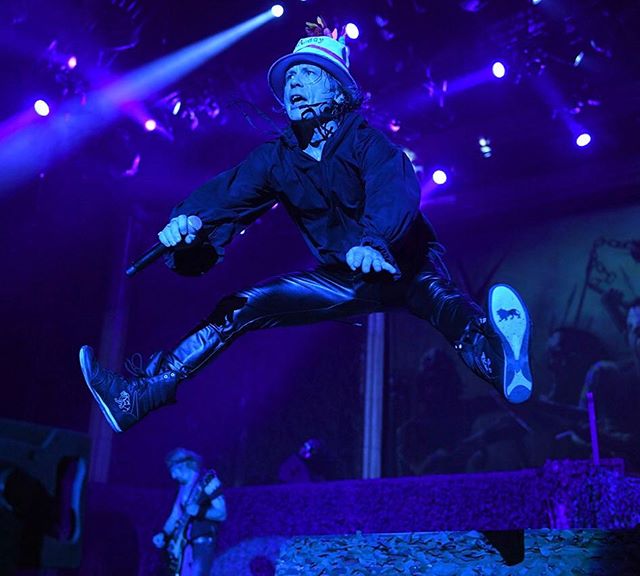 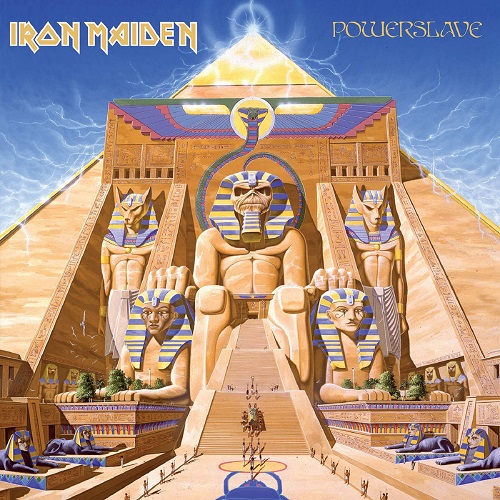 Rime Of The Ancient Mariner