Foreigner is one of those mass-appeal rock / hard rock bands that began in the 1970's. From the very beginning, this band was filling up stadiums and arenas.

I can remember the first song I heard from Foreigner, "Cold As Ice", and I was hooked on this band. After I bought the debut album, I discovered a couple songs that the radio never played, and of course as time has gone by, these have become my faves off the debut album. 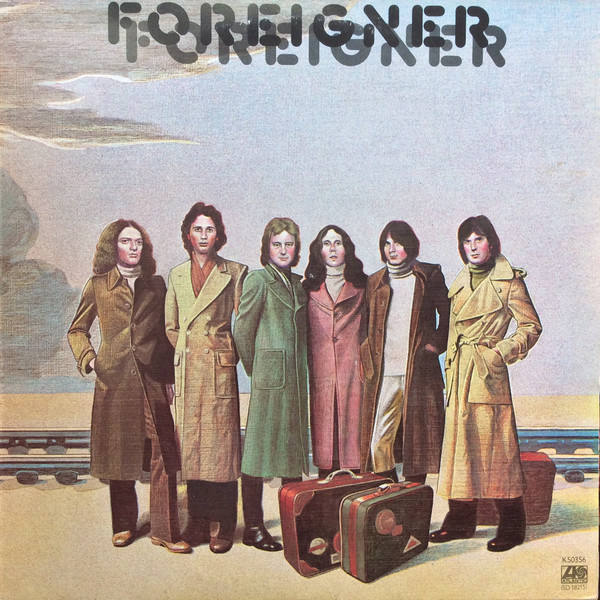 The Damage Is Done

At War With The World

Live with the 21st Century Symphony Orchestra and Choir. I guess this CD/DVD came out April 2018. I would love to see the whole thing.

I like the vast majority of Foreigner's music from the first 6 albums. After that, I'm not sure that I've bought one single album. I accidentally bought a greatest hits a few years ago that was many of their hits, re-recorded by the then-current version of the band. That was disappointing simply because I didn't know/realize that was what it was.

The current version of the band isn't bad. They do a pretty good job on the live show, so no complaints about that. It's funny when you think about guys like Pilson, Hansen and Gimbel all having been in the band longer than anyone from the original lineup, other than Mick Jones, of course.

Big fan of theirs up to "4". When they got rid of 2 members the sound got weak and what I really liked about them was lost. When they ditched Lou Gramm for gaining weight after he successfully conquered brain cancer I was through with them. Now there's what...1 original member? Yeah. No.

I have their first 5 albums and love 'em. I have heard Inside Information, and like it. To be totally honest...I have not even bothered to listen to their last 3 albums....

However, I stumbled across that that live CD with the 21st Symphony Orchestra and it's a totally different story. Stunning production!!

A few years back, Foreigner was booked for our county fair. I had tickets which I bought through ticketmaster and the concert was cancelled due to rain. I never got my money back on my ticket...so I have a sour taste in my mouth over that.

Magic said:
However, I stumbled across that that live CD with the 21st Symphony Orchestra and it's a totally different story. Stunning production!!
Click to expand...
I have not seen that released on CD, but I did see a few videos posted on YT. I agree, stunning. They sound very tight both as a band as well as with the symphony. I may have to check into that on CD.

DrMaddVibe said:
Big fan of theirs up to "4". When they got rid of 2 members the sound got weak and what I really liked about them was lost. When they ditched Lou Gramm for gaining weight after he successfully conquered brain cancer I was through with them. Now there's what...1 original member? Yeah. No.


Click to expand...
There are no original members left. We went and saw them a few months back and Mick Jones wasn’t with them. They were OK for a Tribute band.

It is hard to accept when a new singer comes into the picture but I have to say Kelly Hansen does an amazing job here. 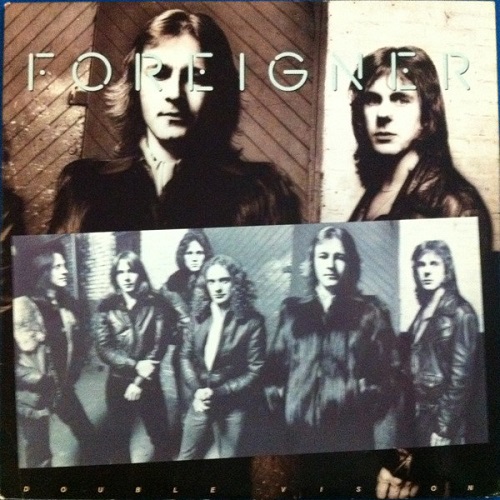 Love Has Taken Its Toll 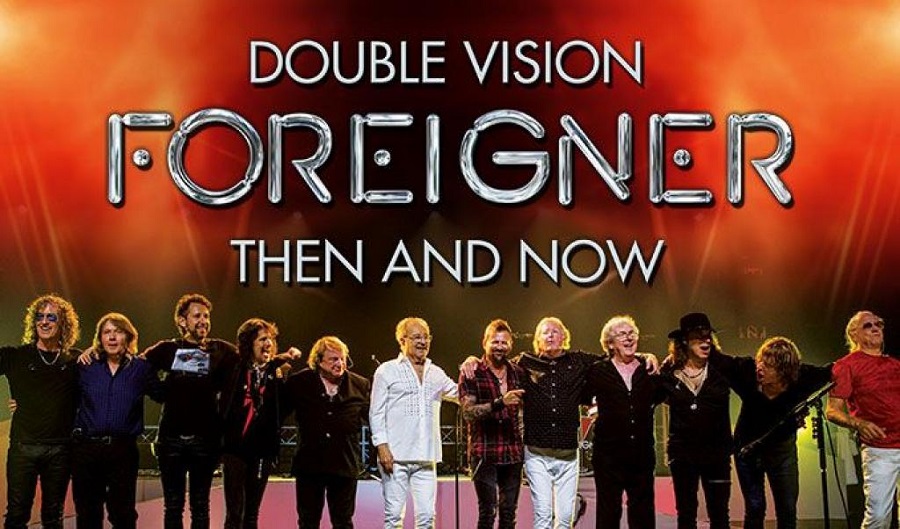 This concert was held at 4 venues to honor the 40th anniversary of Double Vision. The first venue was Microsoft Theater, Los Angeles, CA on November 9, 2018

All Members Then & Now "Hot Blooded" 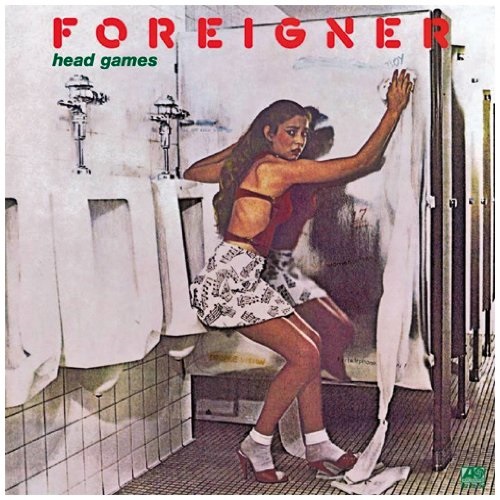 Rev On The Red Line