@Lynch
@Speed King did you catch this one?

not bad at all. nothing groundbreaking, but is decent listening material. 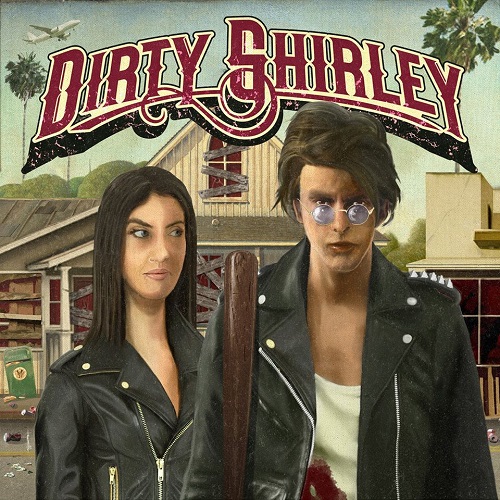 Yeah, the Dirty Shirley songs that I've heard have been pretty decent. As you said, nothing groundbreaking, but still pretty good. I haven't heard the whole album yet, so I'm not sure that I want to buy it, but I've thought about it.

The Lynch-nerd / completionist in me has a hard time not getting everything that George is involved in. This dates back to the 80's when I knew nothing about Tony Macalpine yet bought his second album (Maximum Security) simply because I heard that George played on one of the tracks (Tears of Sahara). So, inadvertently, I've bought some good and little know music solely because of George.