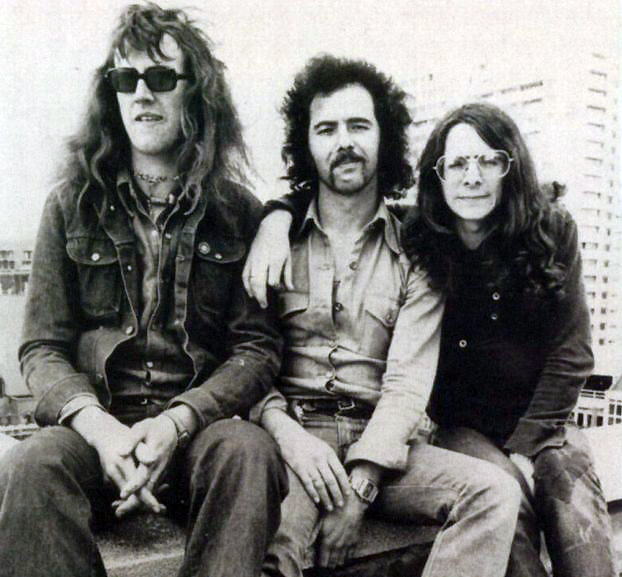 Albums: (with links to album information)

I didn't discover this band until just a couple years ago. No one I knew in my younger days rocked to these guys, the local FM radio stations didn't play them. When I started listening to their music, I couldn't believe how good they were! My current favorite album of theirs is Bandolier, but it changes depending on my mood.

I Can't See My Feelings

I never heard about budgie until I was messing around in forums. It amazes me how all these really good bands were not on my radar because they were not played on the radio.....at least not in my area.

There were a lot of bands back in the day that I'd heard of, but never actually heard their music, this band I'd never of their name or their music.

I have two fave albums....Never Turn Your Back on a Friend & Bandolier 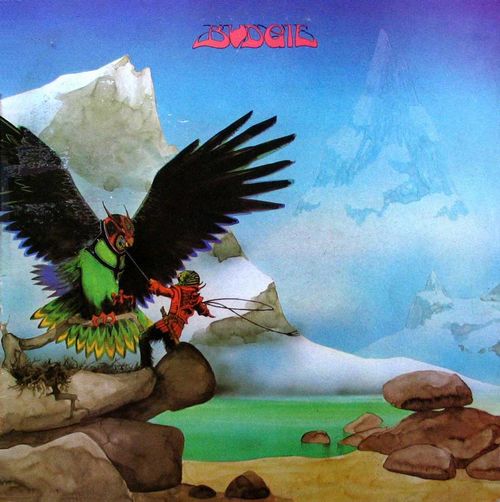 Speed KIng posted a couple songs from this album, so I will post a cover of a Big Joe Williams song...

An excellent choice, you have exquisite taste!

A band that really should've been more popular...sadly never got the notoriety they deserved.

Here's what I've come to know about Budgie,...they influenced me as a musician long before I ever knew they existed. This sounds like an absurd statement, until you consider the fact that they influenced so many bands that I listened to before hearing them. This is why so much of their music sounded familiar to me, even though I'd never heard any of it.

Rumor has it that Lars Ulrich hired Dave Mustain based on a statement he made saying that Budgie was his favorite band. Apparently Lars had a deep respect for the Budgie,....as he should.

June 2018 is the 45th birthday of Never Turn Your Back On A Friend. 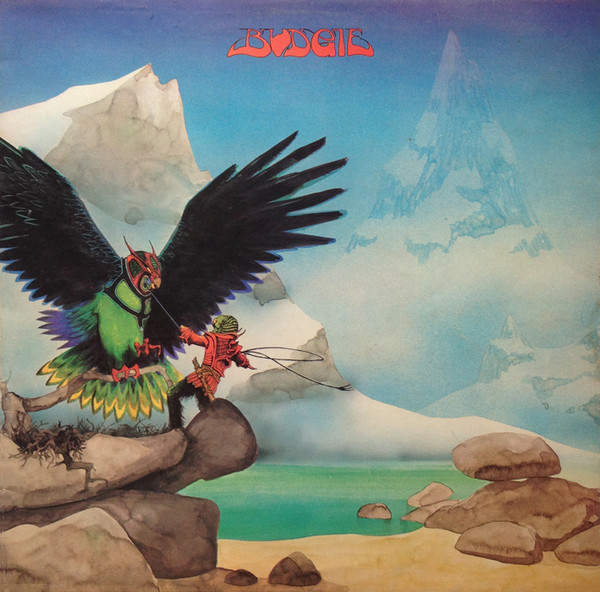 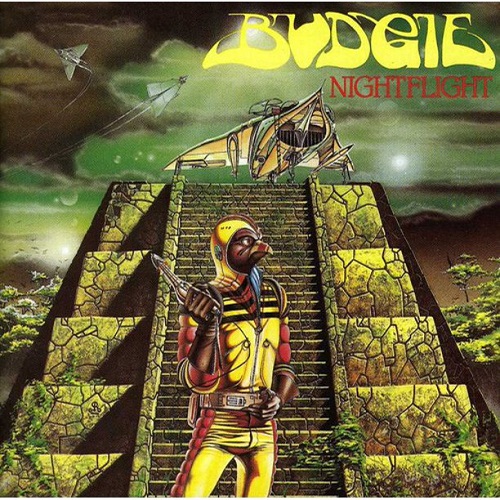 Wikipedia
Nightflight is Budgie's ninth album, released in October 1981 on RCA Records. A remastered version, with two live tracks from 1981, was released in 2013. The illustration on the cover is by Derek Riggs
Click to expand...
I Turned to Stone

I have to give a nod to the In For The Kill album.