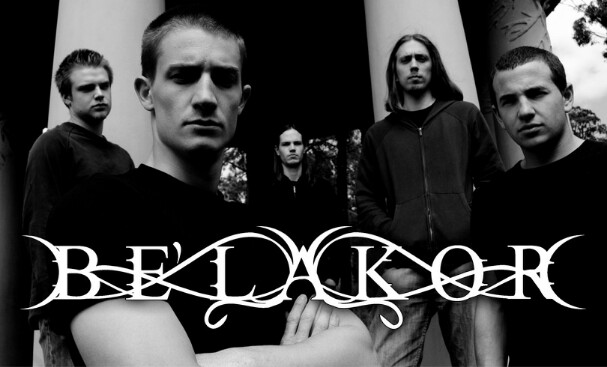 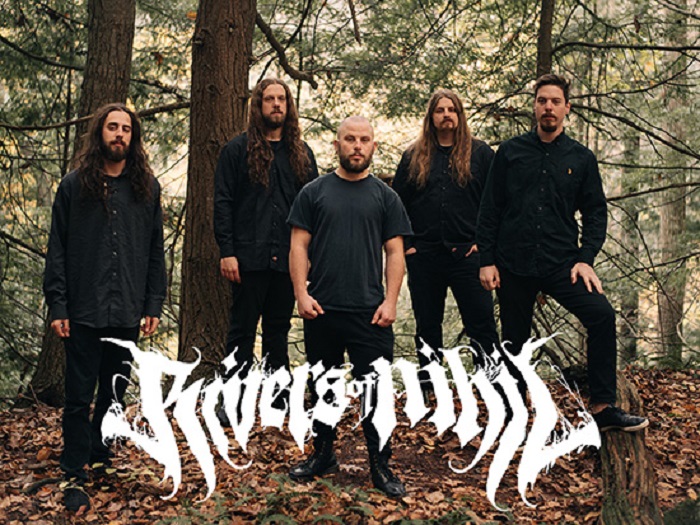 ​
The Rivers of Nihil is a technical death metal / Progressive death metal band from Pennsylvania that formed in 2009. 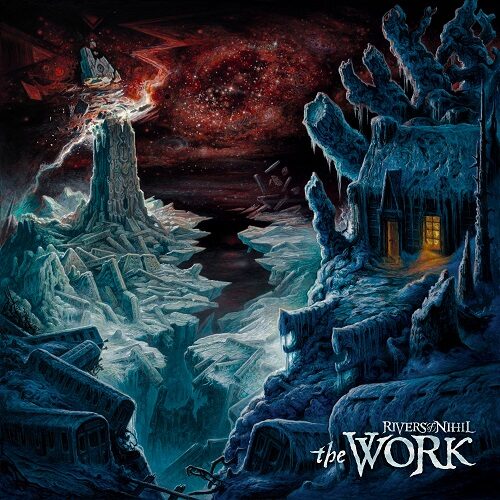 The Void from Which No Sound Escapes

Some new songs from their upcoming album Coherence. 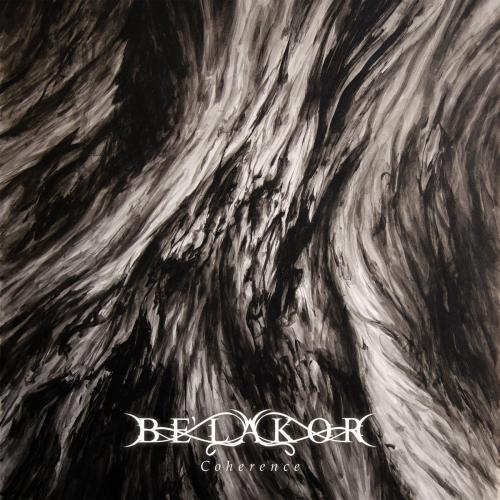 I absolutely LOVE every album I've recently acquired from this band. I regret being late on the discovery but happy that I did in time for a new album.
Last edited: Oct 4, 2021

They always have awesome artwork and the music is out of this world.