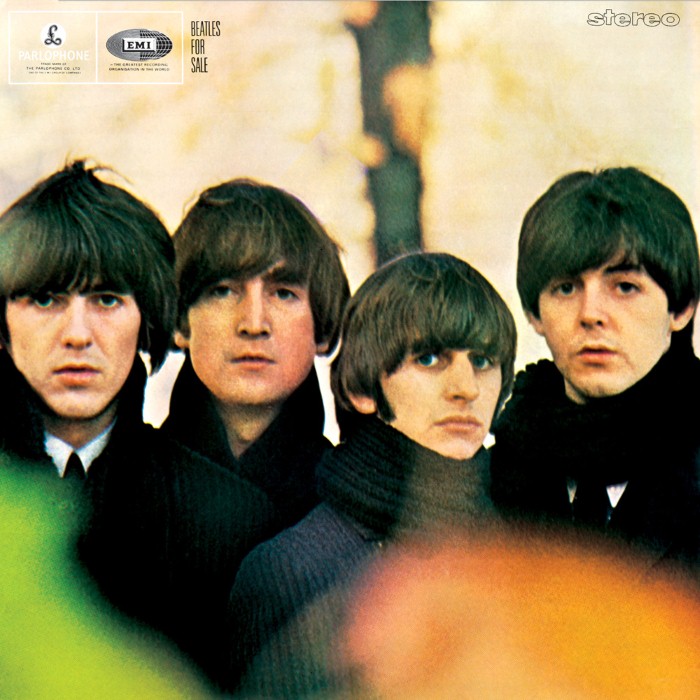 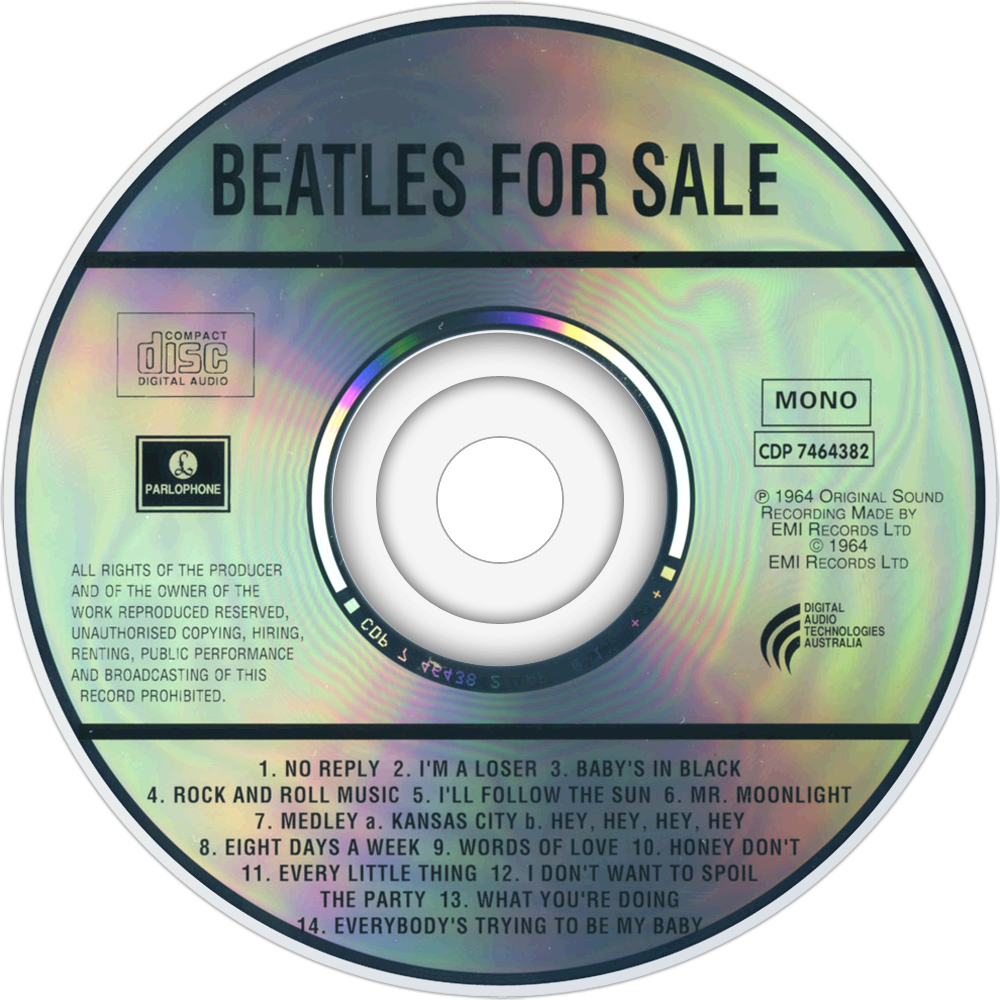 Overview:
Beatles for Sale is the fourth studio album by the English rock band the Beatles, released on 4 December 1964 and produced by George Martin for Parlophone. The album marked a minor turning point in the evolution of the Lennon–McCartney partnership, John Lennon particularly now showing interest in composing songs of a more autobiographical nature. "I'm a Loser" shows Lennon for the first time coming under the influence of Bob Dylan, whom he met in New York while on tour, on 28 August 1964.
Beatles for Sale did not produce a single for the UK – the non-album tracks "I Feel Fine" and "She's a Woman" performed that role. Nevertheless, that coupling was followed up in the United States by "Eight Days a Week", which became their seventh number one in March 1965.
The album hit the UK number one spot and retained that position for 11 of the 46 weeks that it spent in the Top 20. Beatles for Sale did not surface as a regular album in the US until 1987. In its place was Beatles '65 which featured eight songs from Beatles for Sale, plus the A and B-side of "I Feel Fine" and "I'll Be Back" from the UK's A Hard Day's Night album. Beatles '65 enjoyed a nine-week run at the top of the US charts beginning in January 1965.