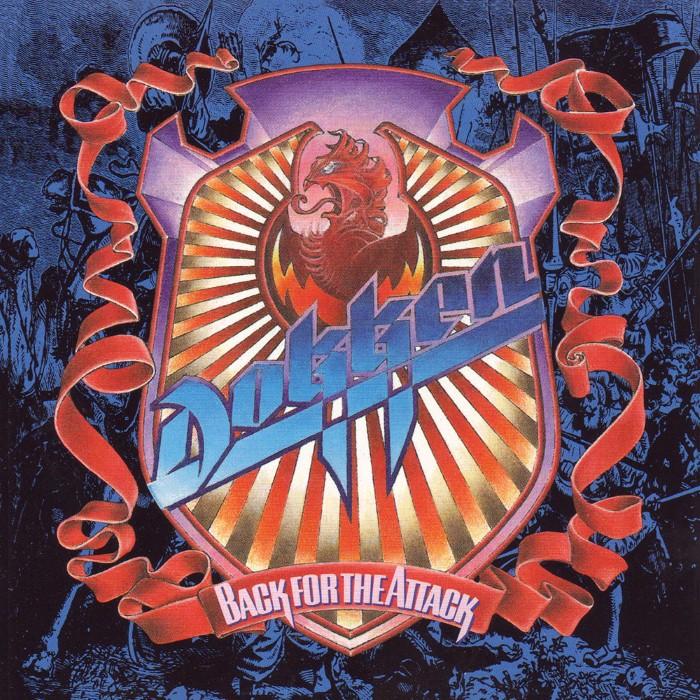 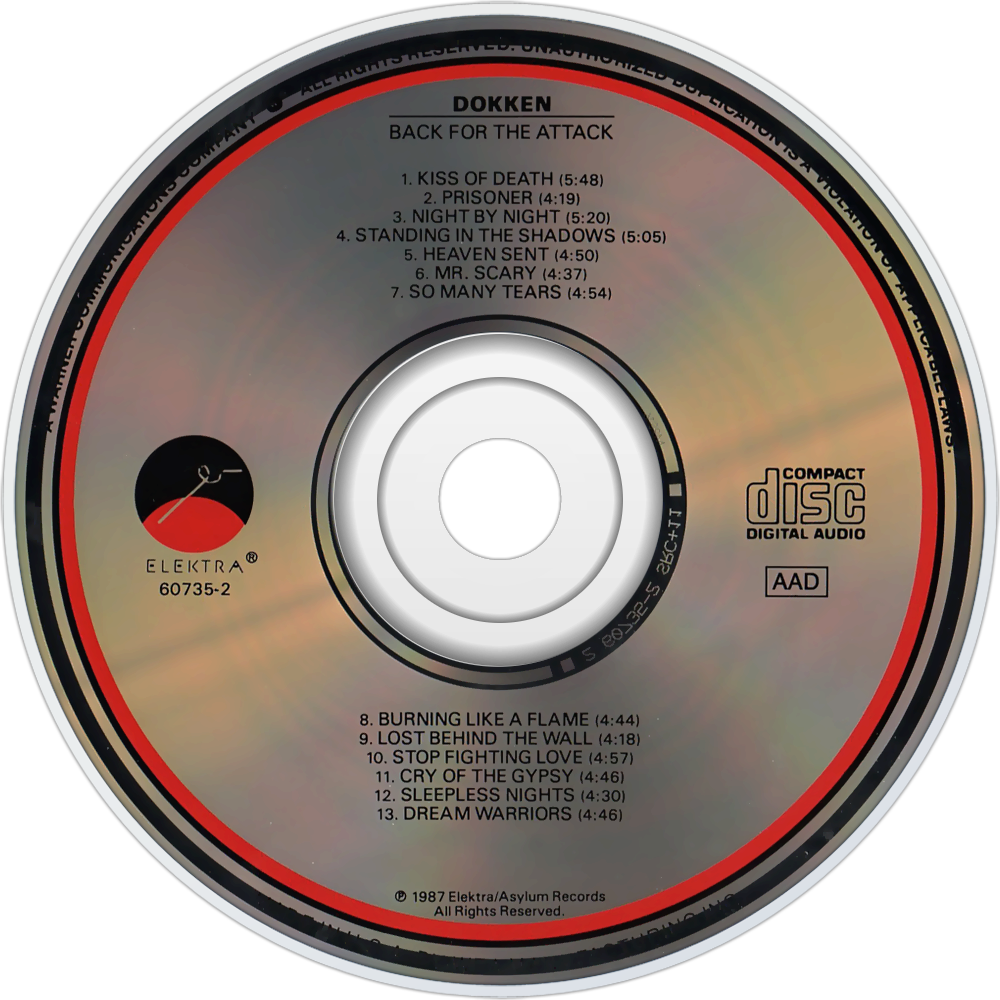 Overview:
Back for the Attack is the fourth studio album by heavy metal band Dokken. It was released in 1987.

Probably my 2nd favorite album in their collection. Almost everything that I loved about the previous album, Under Lock and Key can be found here, although it is much more polished up. At 63 minutes in length, it was the longest playtime of the 'classic era' Dokken albums. Don's vocals are at their peak on this album. Never before and never since has he sounded so good on an album. The follow up live album which was from the Back For the Attack tour while in Japan, that is very evident.


George's playing was inspired (as it always seemed to be). Heaven Sent is the first ballad on the album and has long been considered by many Dokken fans to be one of George's best solos. Hard to argue. The solo is definitely among his best. Jeff PIlson's backing vocals also shine on this track.