I was never a fan of Dokken, in fact, I knew none of their music (just heard the name). my dear friend Kurt B. Stegall passed away on Dec. 23, 2016. he took his own life. he suffered from depression but I would have never known it for Kurt was a very friendly, warm, and jovial person. one of his old friends from San Jose where he grew up posted this on his facebook page a year and 1/2 ago, citing this was one of his fave tunes. I had met Kurt in 2011 but didn't get to know him real well until, unfortunately only one year before he died. it's like God gave us that time together and I haven't been the same since. In a good way, but also too in a bad way 'cause I really miss my friend. If Kurt were still with us, I'd have him join this site! I may ask his friend who I met at his celebration of life last year, to join. In loving memory of you Kurt. 7/28/1967 to 12/23/2016. 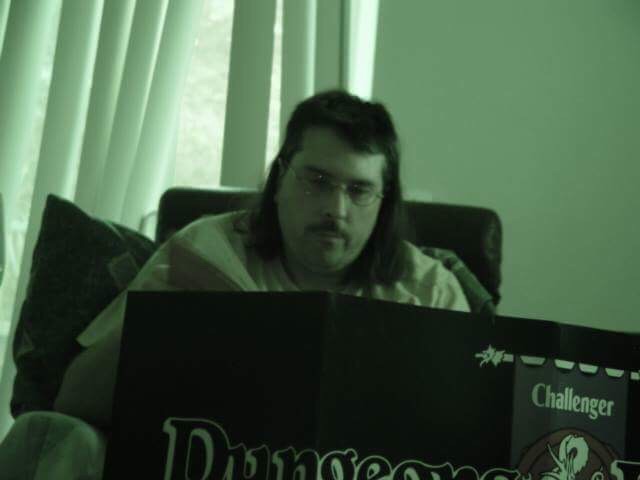 Very sorry to hear about your friend. Some times we have no idea what demons others wrestle with. God did give you that time with him for a reason. Cherish it!