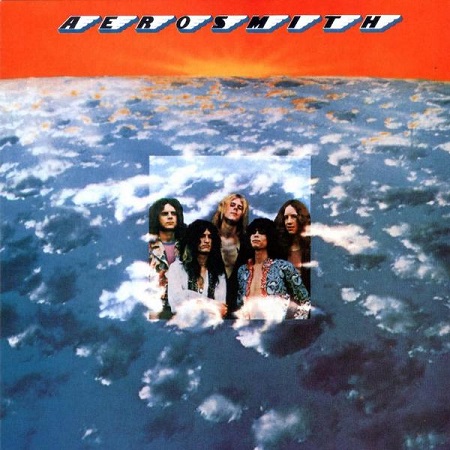 When Aerosmith hit the music scene, they didn’t have anything new to offer musically, but they did have a couple things going for them; for one, it was the 70’s, and Aerosmith didn’t try to out-perform any band, they just kept chuggin’ out no nonsense loud blues-rock that fans loved. Secondly, Aerosmith had some excellent musicians that had an unmistakable chemistry between them. The guitar team of Perry and Whitford, the confidence and vocal abilities of Tyler, hard hitting drums of Kramer, and lastly the often unheard bass lines of Hamilton. They were truly an American Rock n’ Roll band .

At the time of the Debut release, Aerosmith was being dubbed as “Stones” clones, because this album takes the blues tones of the Yardbirds and Stones, as did many bands during the early 70’s, and didn’t add anything new except for loudness. This image would later change with subsequent album releases. The one big thing Aerosmith had going for them in the Debut, is consistency. The whole album is consistent in its sound and production. It was boogie from start to finish, with one single outstanding original track, “Dream On”. IMO, I don’t think the band ever reproduced the impact that Dream On had on critics and fans. Their greatest ballad ever!

Another song from the debut that stands out as something different is “One Way Street”. It is a long song at 7 minutes, but was created to highlight Tyler on the Harp. Mama Kin definitely shows its Stones blues influence with a touch of Aerosmith sleeze added. To end the album, is an excellent cover of a Rufus Thomas song, “Walking the Dog”, which was misspelled on the first pressing of the album as “Walking the Dig” . Overall, I think the Boys from Boston did a pretty good job on their first album. It is a definite classic and a must have for 70's rock collectors.